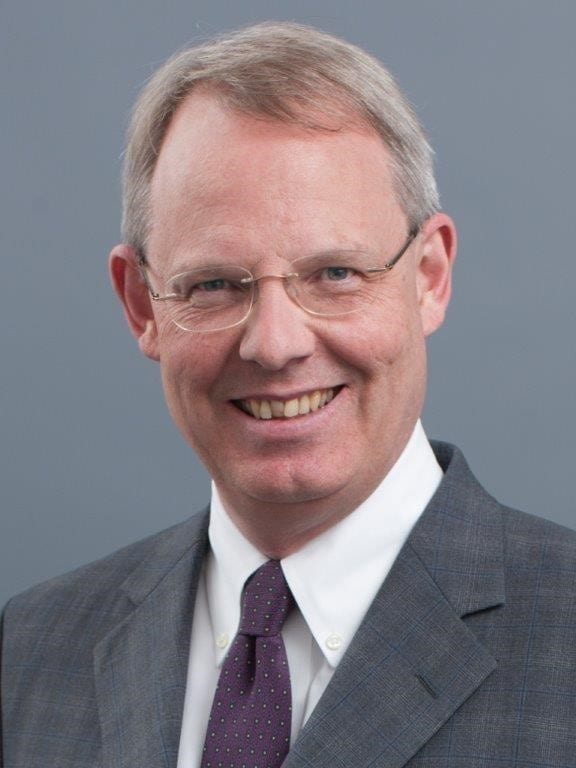 Thomas Wels has extensive international experience after more than 15 years at UBS Asset Management, where he held various positions.

The German real estate group Patrizia has announced the appointment of Thomas Wels as the new Co-CEO of the company. The executive will be responsible for the subsequent development of the firm’s platform business and will support expansion to new business areas and international markets. Wels will take up his new role from 1 May this year. 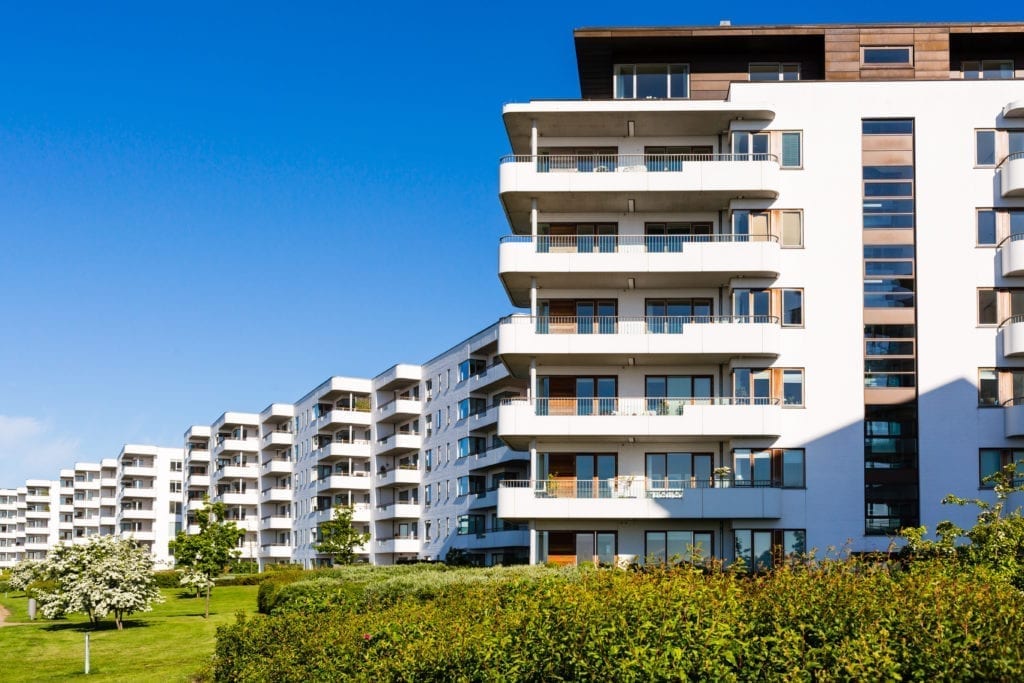 The Swiss bank believes that prices will fall by less in large cities. It estimates that homes in Madrid, Barcelona and the País Vasco will lose only between 3% and 5% of their value.

The Spanish residential market will suffer a price decrease of 6% in 2020, due to rising unemployment, according to forecasts from UBS. In a report on the real estate market, the Swiss bank explains that it expects house prices to fall “by less in big cities and by more in secondary locations” and that the recovery to pre-coronavirus crisis levels will happen between 2021 and 2022.

According to the investment bank, prices in the Spanish property market – which suffered a sharp decline between 2009 to 2013 and an uneven recovery since 2014 – are slightly above fair value. This means that the falls may not to be as significant as they were last time around. Furthermore, UBS notes that prices outside of the largest cities and best coastal areas have experienced limited significant variations in the last cycle. 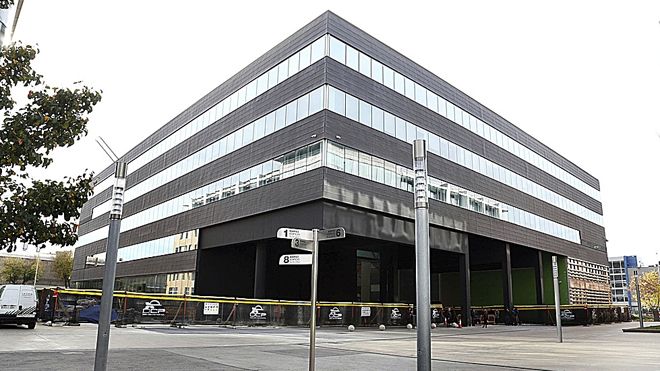 The Swiss bank UBS has sold an office building in the WTC Almeda Park in Cornellà de Llobregat (Barcelona) to the British fund manager Standard Life Aberdeen for €60 million.

The property has a surface area of 25,000 m2 and is partially leased to Pepsico, which recently set up its headquarters for Southern Europe there.

4 November 2019 – Árima Real Estate has announced a capital increase of up to 150 million euros. The Canadian real estate investment group Ivanhoé Cambridge will subscribe to the increase in its entirety, giving the firm up to a 29.9% share in the socimi.

The socimi debuted last year in the continuous market and had assets worth 175 million euros at the end of the first semester of this year.

Ivanhoé Cambridge will subscribe the shares at a maximum price of 10.4 euros, a premium of 3% compared to Friday’s closing price of 10.1 euros.

8 October 2019 – Savills Investment Management announced that it had sold The Outlet Stores shopping centre in San Vicente, Alicante, to a fund controlled by UBS for approximately 34 million euros.

The Outlet Stores complex is located next to the campus of the University of Alicante. ING Real Estate Development built the centre in 2004 and subsequently sold it to Savills Investment in 2013. The firm invested in an expansion, and it currently has a gross leasable area of ​​about 35,000 meters and an occupancy rate of almost 100%.

The Outlet Stores has tenants including Mango, Guess, El Corte Inglés, Nike and Puma, along with restaurants, cinemas, a gym, bowling alley and a Carrefour supermarket.

2 October 2019 – The Swiss investment bank UBS has published its annual report, the UBS Global Real Estate Bubble Index 2019, which analyses residential real estate prices in 24 major cities around the world. The bank stated that half of those cities are either facing the risk of a property bubble or are somewhat to considerably overvalued.

For the first time, the investment bank added Madrid to its list, stating that, while there seems to be no immediate risk of a speculative bubble, the Spanish capital is suffering from an overvaluation. In 2017, an article in the Economist had already suggested that housing prices in Madrid were about 25% above fair value, and prices have increased steadily since then.

Blackstone is currently in negotiations to buy the Tarragona Tower from UBS for between 100 and 110 million euros. UBS Global Asset Management acquired the tower in 2015 for €72 million from Omega Capital, subsequently investing another €10-million in renovations. The expected sales price would result in a capital gain of roughly 25% for the Swiss bank. Both firms declined to comment.

The tower, located next to the Sants railway station in Barcelona in a highly sought-after area, opened in 1998. The asset has ​​18,150 m2 of surface area spread over 19 floors and 250 parking spaces. The main tenants include Pepsico, Acens (a subsidiary of Telefónica), Quercus and Gentec.

This week, Axis is closing in on a potential acquisition of two of the most important assets currently on sale in Europe: the Puerto Venecia (Zaragoza) and Intu Asturias (Oviedo), two giant Spanish shopping centres listed for sale by the UK’s Intu Properties.

In a process led by UBS and CBRE, Germany’s ECE and Axis Retail Partners have appeared as two of the likeliest buyers, with Axis out front. Intu values its 50% stakes in Puerto Venecia and Asturias at around €425 million. Canada’s CPPIB, which shares ownership, declined to exercise its option to purchase the assets.

The US fund Blackstone is negotiating the purchase of Torre Tarragona in Barcelona from UBS, according to several sources in the sector. The deal looks set to become the third major operation in the city’s office market this year after Naturgy sold its headquarters to Colonial and Telefónica sold its Diagonal 00 property to Emperador.

UBS Global Asset Management acquired Torre Tarragona in 2015 for €72 million from Omega Capital, the family office owed by Alicia Koplowitz. Now, having invested €10 million in a comprehensive renovation, the Swiss bank is hoping to sell the property for between €100 million and €110 million.

Torre Tarragona is located close to the Sants train station in the Catalan capital and spans a surface area of 18,150m2 spread over 19 floors. It has 250 parking spaces and its main tenant is Pepsico, together with other companies, such as the technological firm Acens (a subsidiary of Telefónica), Quercus and the laboratory Gentic.