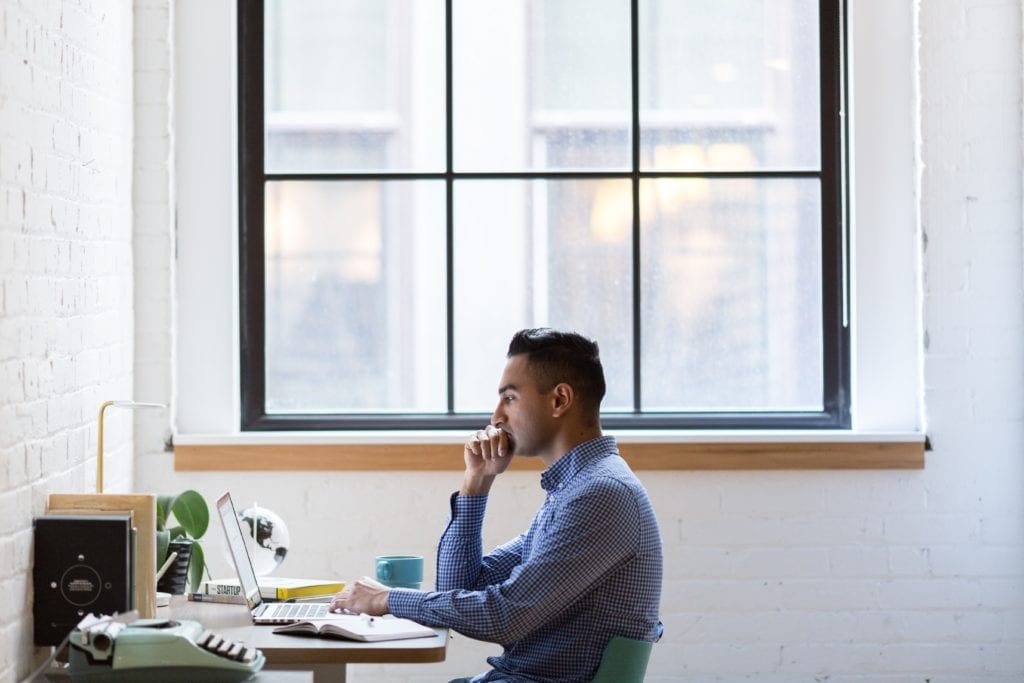 A Canarian company is offering individual workspaces in tourist homes so that companies can guarantee their employees suitable places to work.

The coronavirus pandemic that has been raging in Spain since March has forced thousands of companies and employees to implement systems to work from home that, until now, were a rarity. Before the health crisis, only 7% of Spaniards worked from home. That figure is well below the European average, which stands at 17%, and that of the United States, where 20% of the working population operated in this way before the outbreak of Covid-19, according to a study by the International Labour Organization (ILO).

In the face of this challenge, some have identified a market niche with the need for new workspaces. Such is the case of the Canarian company Spases, which is offering individual workspaces in tourist flats throughout Spain so that companies can guarantee their employees safe and quiet places to carry out their activity.

The arrival of summer will see a 180-degree turnaround in Sidorme’s strategy. The hotel chain, which currently manages 12 properties located in Madrid, Albacete, Granada, Valencia, Girona and Barcelona, will move into the tourist flat sector in June. In recent years, this segment has seen tremendous growth in Spain thanks to online platforms such as Airbnb and Homeaway and numerous hoteliers have declared war (on players in the sector) accusing them of unfair competition.

In the case of Sidorme, the property in question is located at number 46 on Calle Fuencarral in Madrid, just a few meters away from a hotel owned by the company. The building is owned by the company Bawar Real Estate, which is responsible for renovating it, and will contain 20 apartments.

“Our idea is that the apartments will be located within a 3-5 minute radius of the hotels that we have in the centre of Madrid, so that we can provide a personalised service from the hotel reception”, says the CEO of Sidorme, Jairo González (pictured above). In addition, the company is finalising a second building containing apartments, which will be located close to the hotel that the chain plans to open after the summer, on Calle Montera, very close to the Puerta del Sol. With this second project, in which Sidorme will invest €2 million, the chain will operate 40 tourist apartments in the centre of Madrid.

Through this initiative, Sidorme hopes to differentiate itself from BeMate, the online platform operated by Room Mate, which also markets tourist flats close to its hotels. After these two buildings, which will form the company’s testing ground, González says that Sidorme will add between 40 and 50 apartments per year, which will ideally be located in buildings dedicated exclusively to this activity. Sidorme is cautious about other cities, “if we do not already have a hotel there, then it will not work”.

Alongside this activity, Sidorme will continue with its growth plans for the hotel segment. It will open its first establishment in San Sebastián in June and its second property in the centre of Madrid in September. The company has halted its plans to dives hotels that it owns, after it failed to receive any financial offers that were in line with its expectations, set at around €30 million. It does not rule out a capital increase or the incorporation of new partners to accelerate its growth plans and it is open to growth through hotels in Madrid “if that is appropriate”, as well as in other secondary cities.