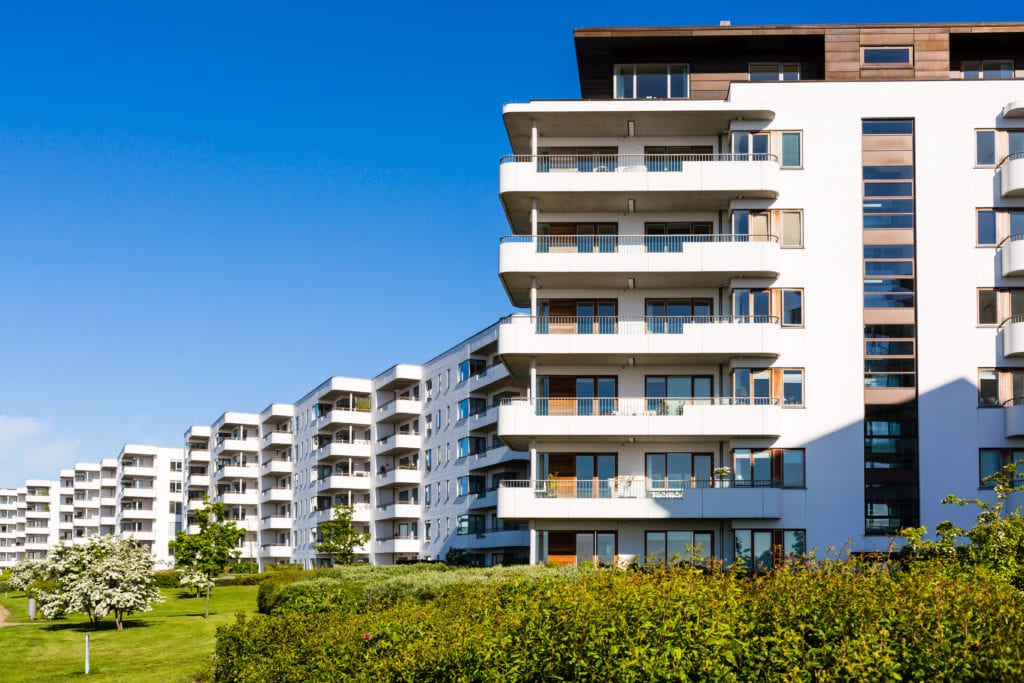 The preferences of users looking for a new home have changed during the State of Emergency; they now place more value on homes with outdoor space, according to Fotocasa.

In recent weeks, searches for homes with a balcony, terrace or garden have shot up by 40%, according to the real estate portal Fotocasa. After more than a month locked up indoors, users have changed their preferences and are now starting to place much more value on homes with outdoor space.

Since 18 March – four days after the State of Emergency was declared in Spain – an increase has been detected in searches for homes with these characteristics. “Perhaps this filter was not a priority for users looking for a home before, but now it is considered critical by those looking for a new home,” say sources at the portal.

The Spanish real estate market is starting to reflect clear signs of a recovery after years of decline. These first indications of revival are already a reality in some areas of the large cities, such as Madrid and Barcelona and, above all, in a particular type of product: luxury housing.

An example of this boom can be seen in the record prices that have been achieved over the last few months in the high-end residential market. “The trend in the last three years has been a gradual increase in residential prices. If we focus on prime products and areas, we see that this increase has been considerably greater. Last year, nevertheless, was a year of transition due to the political uncertainty, and so, although prices continued to rise, in general, they did so at a more conservative pace, whereby stabilising. This year, the increase is continuing to display a bullish trend”, explained Carlos Zamora, Residential Director at Knight Frank in Spain.

The latest example is a home measuring 450 m2, located in the L’Antigua Esquerra neighbourhood of l’Eixample, alongside Barcelona’s famous Paseo de Grácia. The new owner has spent €10 million to acquire this 4-bedroom apartment, which has four bathrooms and a terrace measuring 250 m2 with views over La Pedrera and Paseo de Gràcia, explained the real estate agency Coldwell Banker Prestige Barcelona.

The home, which has been completely refurbished, includes an intelligent home automation system and a Zen garden located in an inner courtyard. In addition to the habitable surface area of 500 m2, the flat comes with five parking spaces for cars, two parking spaces for motorbikes and a storeroom in the basement, according to the estate agent’s advert.

Its price per m2 amounts to: €16,500/m2. “This price is due primarily to the fact that it is a unique property, located in the most prime area of Barcelona, which has been completely redecorated and furnished”, explained François Carriere, founding partner at Coldwell Banker Prestige Barcelona, who highlights that the average price of apartments in the area stands at around €12,000/m2, whilst the price of penthouses and ground floor apartments with gardens increases to €15,000/m2.

“An apartment with these characteristics in London would be sold for around €25,000/m2”, according to Carriere.