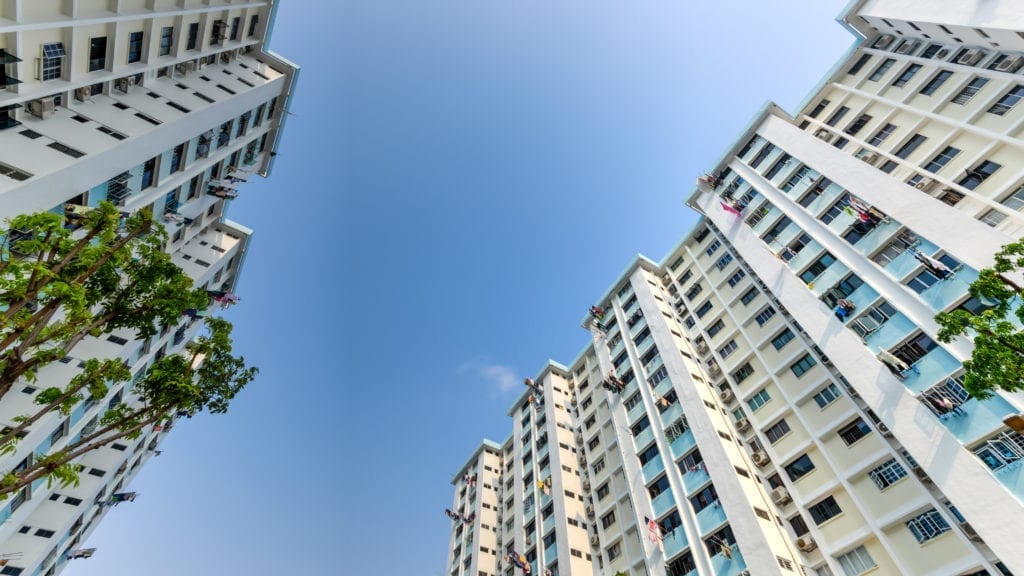 The new decree-law to fight the coronavirus has extended the deadline for requesting the deferral or waiver of rental payments from 2 May to 2 July.

On 31 March, the Government chaired by Pedro Sánchez approved a series of housing measures to protect those affected by the Covid-19 coronavirus crisis, such as aid for rental payments.

Under the terms of this legislation, tenants can request the temporary and extraordinary deferral of their rental payments when their landlord is a company, public housing entity or large holder. And when the tenant is in an economically vulnerable situation, in other words, if they are unemployed, form part of an ERTE, have had their working hours reduced due to care commitments or find themselves in any other similar circumstance that involves a “substantial loss of income”.

The Town Hall of Madrid says that it will save €23 million in rental payments between now and 2019 as a result of this purchase.

The Town Hall of Madrid wants to reverse the decapitalisation of municipal properties carried out during the years of the PP government and to that end, repurchased a building located on c/Alcalá, 45, yesterday, for €104 million. The iconic building currently houses the Municipal Councils of Economy and Finance and of Citizen Participation, as well as a Customer Services office for Taxpayers. The Town Hall has rented the property since 2004, when the then mayor, Alberto Ruiz-Gallardón, included it in an operation with the Ministry of Development to acquire the Palacio de Cibeles, which now houses the Town Hall’s headquarters.

Since then, the Town Hall has been paying an annual rent of €6,6785,000 for the property (equivalent to €18,422 per day), a price that, according to the current Town Hall, exceeds market rates.

The purchase of the property, which will be closed within the next few days, puts an end to an “armoured” contract, which if extended until 2019 would have involved a total disbursement of €91,354,120. In other words, the Town Hall would have spent almost as much in rent as it received when it sold the asset in 2004 (€97 million); and at the end of the period, the Town Hall would not have even owned the property.

As a result of this operation, the Town Hall will save itself rental payments for the next three years, amounting €20,031,514 in total. Moreover, according to sources at the Town Hall, the municipal government will receive tax revenues corresponding to the Tax on the Increase in Value of Urban Land, which will represent income of €3,188,215.

The Town Hall justifies its purchase not only in terms of the current rent saving, but also in terms of the future saving given that, once the current contract comes to an end, it would have had to move the 620 workers that currently work in c/Alcalá, 45 to another building.

According to the Directorate General of Heritage, the cost of moving all of the furniture would have amounted to €250,000 and the investment to renovate and adapt a building with similar characteristics would amount to between €7.8 million and €15.6 million. (…).

The Town Hall of Madrid currently has 32 lease contracts in force, which it has to pay on a monthly basis. The Town Hall hopes that with the elimination of rental payments and the transfer of public servants to other facilities, such as the future Legazpi Market, it will only have to pay €5,252,907 in rents by 2019. (…).