The Socimi earned €38.6 million in the first quarter, down by 36%, due to the sale of assets and its provisions for Covid that will have a lesser-than-expected impact on its commercial policy.

New measures, provisions and a lower impact on its commercial policy. That is how Merlin Properties is facing the crisis generated by Covid-19, which has seen the majority of its commercial tenants having to close their premises.

Despite this, Merlin generated revenues of €131.8 million euros during the 3 months to March, down by 0.6%, whilst gross rents after incentives stood at €123.3 million, equivalent to 2.6% less. 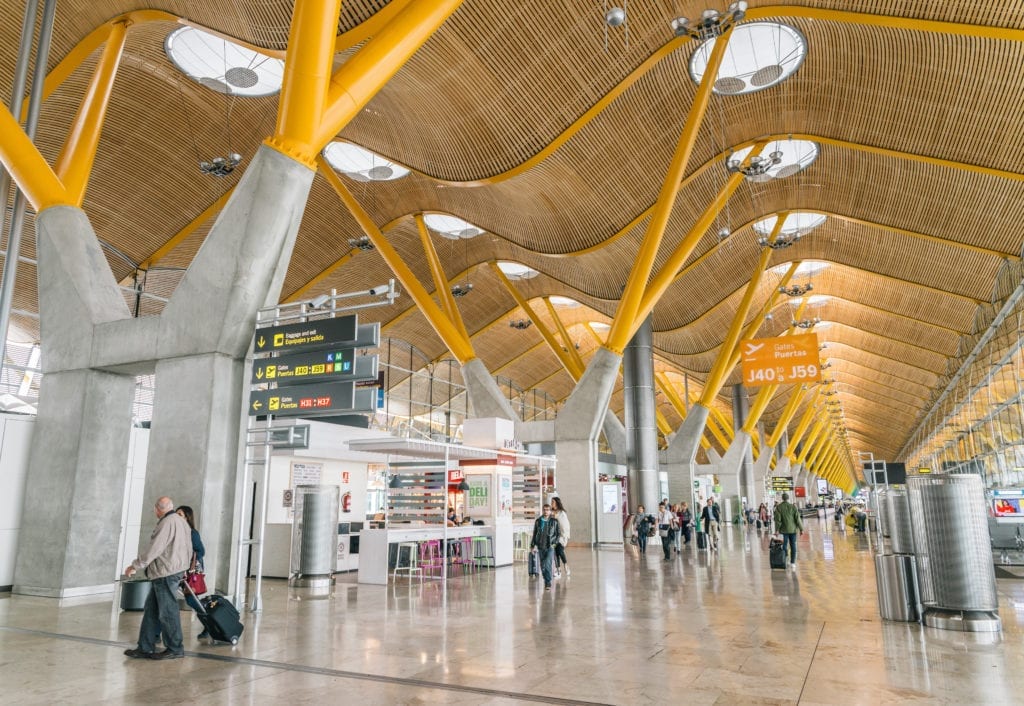 The airport manager, which has suffered an 83% drop in its profits due to coronavirus, has launched a battery of measures to help its tenants.

The airport manager Aena has launched a series of measures to alleviate the impact of the Covid-19 crisis on its clients.

As part of its approach, it has deferred the payment of aircraft parking fees by six months on an interest-free basis and it has established discounts of up to 75% on real estate assets operated by airlines, handling agents and commercial suppliers. It is also going to review current commercial contracts. 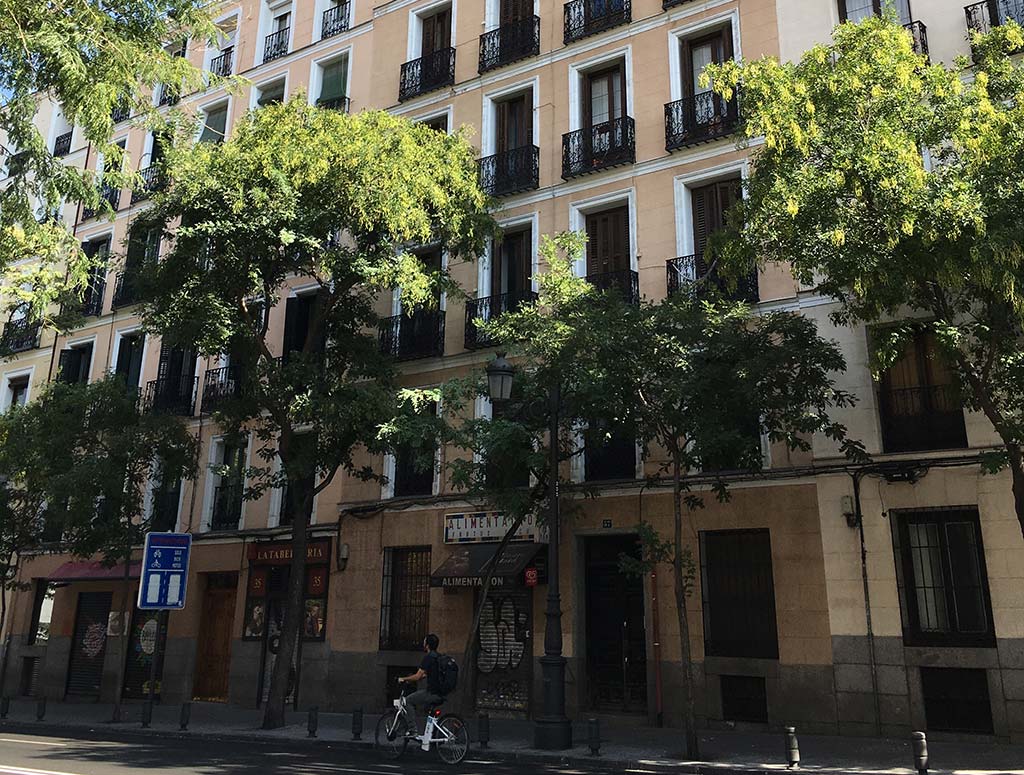 Elaia Investment considers that it is ‘extremely difficult’ to evaluate the impact of the pandemic crisis on its business this year.

The Socimi Elaia, which specialises in hotel assets, closed 2019 with a profit of €5.2 million, whereby doubling the result recorded in the previous year, when it earned €2.4 million. Elaia considers that it is “extremely difficult” to evaluate the impact of the pandemic crisis on its business this year.

The divestment process of the company, which is controlled by the Luxembourg group Batipart, has a lot to do with these results. Swiss Life Asset Managers acquired two hotels in Mallorca -Icon Valparaíso and Vistama-, one hotel in Gerona (Monterrey) and an apartment complex in Menorca (Eden Binibeca), which according to market sources are worth more than €50 million.

VBare Iberian Properties has launched a capital increase to grow its portfolio and make the leap to the main stock market before 31 March 2020. The company has just approved a capital increase amounting to €30 million, which will be executed through the issue and launch into circulation of up to 2,238,339 ordinary shares.

At the same time, the company’s Board of Directors has committed to making “every effort” to list VBare on the main stock market before the end of the first quarter of 2020. The Socimi recorded profits of €1.1 million during Q1 2019 and of €4.8 million in 2018.

The Socimi VBare, which specialises in the management of residential assets, generated a profit of €4.8 million in 2018, up by 100% compared to the previous year. That increase was driven by the strong performance of its rental income and an appreciation in the value of its portfolio.

In this context, the company is going to carry out another capital increase within the coming months to finance the acquisition of more properties and further fatten up its portfolio.

Looking ahead, the Socimi plans to continue focusing its investments in Madrid. Already this year, it has purchased a building containing 27 homes and two premises on Calle Vallehermoso in the Spanish capital for €5.2 million. Following that operation, the company’s portfolio contains 301 units.

Cevasa’s profits soared in 2018. The company closed last year with a net profit of €46.6 million, multiplying its result from the previous year three-fold when it amounted to €15.5 million. In terms of revenues, they remained stable, with a slight increase of 8.4% to reach €15.8 million by December 2018.

The company’s operating result amounted to €61 million at the end of last year, an exponential increase with respect to the previous year, when it amounted to €17.5 million.

The company, whose full name is Compañía Española de Viviendas en Alquiler (the Spanish Company for Rental Housing) is dedicated to the private development of social housing units for rental. It currently has thirty housing developments underway, located primarily in Barcelona and the surrounding area.

Quabit’s revenues soared but its profits decreased. The real estate company closed 2018 with a net profit of €6.7 million, down by 53% compared to the previous year, when it reached €14.3 million. The company attributes that reduction to the “activation of tax credits in 2017, amounting to €26 million”, according to reports in a relevant fact submitted to Spain’s National Securities and Exchange Commission (CNMV).

The firm’s EBITDA also deteriorated, with losses of €25.3 million, a figure that quadruples the loss recorded a year earlier when it amounted to €7.3 million. “The negative impact in terms of EBITDA is due to the extraordinary effect of the valuation corrections on the land and the lower discounts on the debt”, said the company in a statement about its results.

In terms of revenues, they soared last year to reach €39.6 million, whereby multiplying the figure from the previous year (€5.7 million) eight-fold. At the end of the year, the gross value of its assets amounted to €506 million, 27% higher than at the end of the previous year. That growth was attributable to the company’s new investments and the revaluation of its portfolio.

In terms of its portfolio, Quabit handed over 190 homes in 2018 and also invested in its land bank, increasing it by around €180 million since 2017. It currently has around 4,000 homes in different phases of development and is working on the launch of new projects included in its business plan for 2018-2022.

The real estate company’s business portfolio amounted to €133.9 million at the end of 2018, plus the assets managed for sale in conjunction with real estate funds for an estimated investment of €35 million.

Last October, the Board of Directors agreed the distribution of a dividend amounting to €1.1 million to be charged against the income statement for 2018. At the next General Shareholders’ Meeting, which is going to be held on 11 April, the company is expected to approve the distribution of €1.9 million as a complementary dividend.

In terms of Vivenio, the Socimi that Renta Corporación launched in the middle of 2017 together with the Dutch pension fund APG, it closed 2018 with 18 residential properties in its portfolio containing 2,000 homes under management, which have a gross value of €524 million (…).