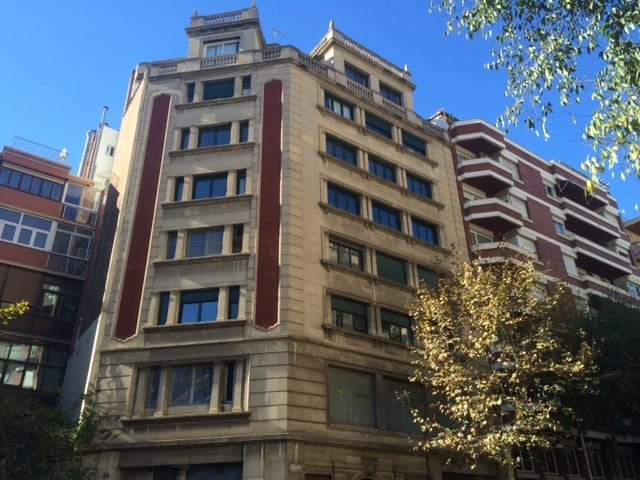 The loan signed amounts to €2.94 million and has a maturity of ten years and an interest rate of 2.75%.

The Socimi Optimum has signed two unsecured loans amounting to €2,946,000 in total with its majority shareholder Promontoria Bravo – a vehicle controlled by the US fund Cerberus -, with a maturity of ten years and an interest rate of 2.75%, according to information submitted by the company to the National Securities Market Commission (CNMV).

The loans, one of which was signed in January and the other on 16 April, amount to €1 million and more than €1.94 million, respectively.