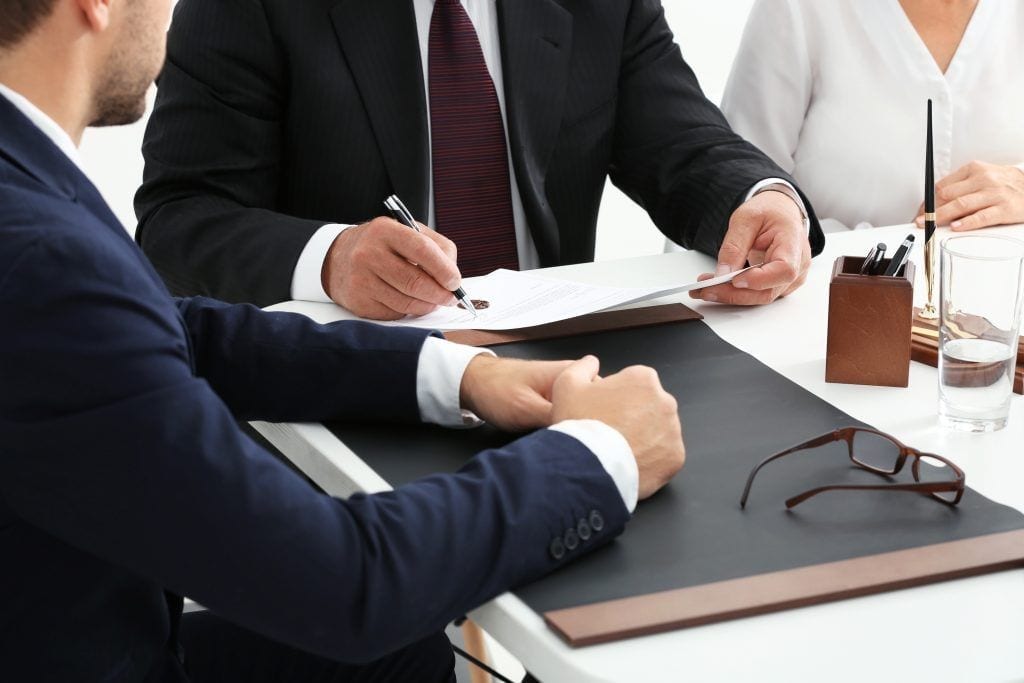 In February, 36,050 mortgages were constituted on homes, up by 16.1% compared to the same month in 2019, according to INE. The volume of capital loaned soared by 64.8% in inter-annual terms, albeit pre-coronavirus.

In February, 36,050 mortgages were constituted on homes, as recorded in the property registers, up by 16.1% compared to the same month in 2019, according to the National Institute of Statistics (INE). Meanwhile, the capital loaned soared by 64.8% in inter-annual terms, albeit pre-coronavirus.

With this data, the signing of home mortgages has registered three consecutive months of increases after rising by 43% in December and by 6.1% in January.

3 January 2020 – Spain’s banks issued a total of 29,691 residential mortgages in October, a fall of 2.1% compared to the same month of 2018, according to data published by the country’s National Statistics Institute (INE). Issuance, therefore, fell for the third straight month, though the reduction was limited to the two previous months. The value of the average mortgage rose by 1.1% to 129,237 euros.

The average interest rate on residential mortgages stood at 2.50% (5.0% lower than in October 2018), with an average term of 24 years. Variable-rate mortgages accounted for 54.7% of the total, while fixed-rate mortgages made up the rest.

The mortgage law of last year hit the market and experts believe that the issuance is beginning to return to “normal” levels.

28 October 2019 – CarVal Investors has hired the Pepper Group to manage the portfolio of 10,000 mortgage loans it acquired this year from Blackstone. The US firm sold the portfolio to CarVal in July for nearly one billion euros, in its first major divestment of the last five years.

Pepper will manage the mortgage portfolio starting next year, taking over from Blackstone itself. The Australian Pepper group offers financial services and currently manages more than €30 billion in loans. It has been operating in Spain since 2006.

The 12-month Euribor benchmark interest rate, which is used as a reference to set Spanish mortgages rates, fell to a new low of -0.398% last week. The rate first fell into negative territory in February 2016, as the European Central Bank’s (ECB) policy of quantitative easing looked to boost the Eurozone economy.

Euribor seemed to have hit bottom in March 2018, at -0.191%, when analysts began predicts gradual increases in the rate until potentially hitting zero in 2019. However, after rising to -0.108% in February, Euribor began falling again due to fears that the growth in the Eurozone was once again faltering.

The British fund CarVal Investors, a leading global alternative investment manager focused on distressed and credit-intensive assets, is said to be leading the race to acquire a €950-million portfolio of mortgages from Blackstone. Goldman Sachs and Elliot Management are also participating in the sale.

The new Mortgage Act was published in the BOE on Saturday and it will enter into force in three months time, on 17 June 2019.

The legislation reflects an EU directive, which seeks to increase the transparency of mortgage contracts to try to reduce the high rates of litigation in the banking system.

It means that Spanish legislation will, for the first time, require the banks to bear all of the costs associated with the formalisation of a mortgage, except for those relating to the appraisal/survey.

The Bank of Spain agrees that the new law should reduce the number of litigation cases but voiced concerns that it will also make new loans more expensive.

Last year, 345,186 mortgages to purchase homes were signed in Spain, up by 10.3% compared to 2017, but the banks again refrained from fully opening the financing tap: the average loan amount increased by just 5.6% to €123,727, according to data presented on Wednesday by Spain’s National Institute of Statistics (INE).

The growth in the average amount is only slightly higher than the increase in house prices (which rose by 3.9% on average last year, according to data from the Ministry of Development, albeit by much more in the large cities and their metropolitan areas, where the bulk of demand is concentrated). “The banks are adopting a conservative strategy, that’s for sure”, said Oscar Gorgues, Manager of the Chamber of Urban Property in Barcelona – “because they are still very mindful of the excesses of the boom years. For that reason too, we can say that the real estate market is healthy and there is no risk of a bubble”.

According to real estate firms, the caution on the part of the banks means that the main factor causing families, and especially young people, to rent, is the fact that it is impossible for them to obtain a mortgage loan. By contrast, according to the real estate firm Forcadell, around one third of homes are now purchased without a mortgage, in operations undertaken by investors (…).

According to data from INE, the value of all of the new mortgages constituted to purchase homes last year amounted to €42.7 billion, up by 16.5% compared to 2017, due to the combined effect of increases in the number of operations and the average loan amount (…).

House prices in Spain are going to continue rising for at least the next three years, although the rate of growth will slow down as the economy loses momentum and the European Central Bank (ECB)’s monetary policy normalises, according to forecasts from the agency S&P Global Ratings, which points to larger rises in the Spanish real estate market than in the other major Eurozone economies.

According to the ratings agency, house prices in Spain, which registered an estimated nominal rise of 6.6% in 2018, will increase by 4.5% this year, by 3.4% next year and by 3% a year later, although S&P warns that if prices continue to grow by more than the expected incomes of households, then access to housing will continue to worsen over the coming years.

In this sense, as a result of the deep fall in real estate prices in Spain during the crisis, access to housing is still at better levels now than it was before the burst of the real estate bubble, with a ratio of prices with respect to income that is 29% lower than the maximums observed in 2007, albeit 25% higher than the long-term average.

Similarly, S&P considers that the low interest rates applied to mortgage loans for the acquisition of homes will continue to serve to support access to housing in Spain, indicating that, given the rise in inflation between May and October 2018, real rates became negative.

In addition to Spain, the agency forecasts that real estate price will continue to rise across the Eurozone, although at a lower rate than in previous years, with the exception of Italy, where an increase of 0.5% is expected this year, which will accelerate to 1.3% in 2020 and to 1.6% in 2021.

In the case of Germany, prices will rise by 3.9% in 2019, although those increases will moderate to 3.3% and 3% in the subsequent two years, respectively, whilst in France, house prices are predicted to rise by 2.4% this year and by 2% in the following two years (…).