The ratings agency has confirmed Merlin’s Baa2 ‘investment grade’ rating, but has assigned it a negative outlook, due to its exposure to shopping centres.

The ratings agency Moody’s has confirmed the investment grade (‘Baa2’) rating of the Spanish Socimi Merlin Properties two months after the outbreak of the coronavirus crisis in Spain. However, Moody’s has assigned the company a “negative outlook”, whereby leaving the door open for possible revisions, given the Socimi’s exposure to the shopping centre segment, the properties, together with hotels, most affected by the crisis .

The ratings agency also points to the stronger impact that Covid is having in Spain compared to other European countries and, specifically, in the real estate sector. Regarding commercial assets, Moody’s believes that they will be affected by a decrease in investment and occupancy ratios. However, the ratings agency considers that Merlin will be capable of facing the challenges brought by operating restrictions and lower income.

The Socimi earned €38.6 million in the first quarter, down by 36%, due to the sale of assets and its provisions for Covid that will have a lesser-than-expected impact on its commercial policy.

New measures, provisions and a lower impact on its commercial policy. That is how Merlin Properties is facing the crisis generated by Covid-19, which has seen the majority of its commercial tenants having to close their premises.

Despite this, Merlin generated revenues of €131.8 million euros during the 3 months to March, down by 0.6%, whilst gross rents after incentives stood at €123.3 million, equivalent to 2.6% less. 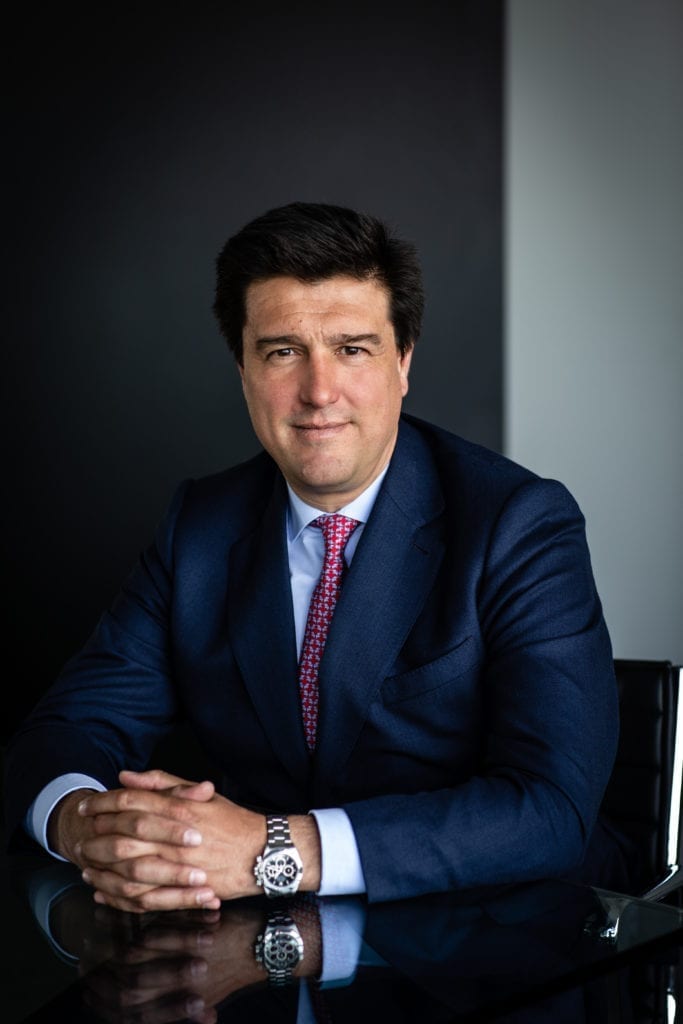 The Chief Executive of Merlin, Ismael Clemente, highlights the differences between the crisis sparked by Covid-19 and the previous recession; and advocates a speedy recovery if the appropriate measures are taken.

A much deeper crisis but one we face with invaluable experience from the past. That is how Ismael Clemente, CEO of Merlin Properties, is defining the impact that Covid-19 is having on the Spanish economy and, consequently, on real estate. The sector is using what it learned after the bubble burst in 2008 to face the pandemic now.

“This crisis is different from the previous one. The recession of 2008 was based on hyper-indebtedness and it was triggered by the real estate sector itself. This crisis has been caused by an exogenous factor, which has devastated demand and which has had a sharp negative impact on GDP, with significantly more job losses in the United States”, explained Ismael Clemente during the sectoral meeting organised by SimaPro and attended by Brainsre.news.

The largest Spanish Socimi forecasts a maximum decrease of 9% in its annual income from its shopping centres after it waived their rental payments, something it has not done with its offices and logistics assets.

The large Spanish real estate companies are beginning to take stock of the impact of the Covid-19 coronavirus epidemic on their businesses. Such is the case of Merlin Properties. The Socimi with the largest number of rental assets in the Spanish market has revealed, in a call with analysts, that the closure of non-essential commercial establishments decreed by the State of Emergency will result in a decrease in its annual income from that type of property.

Specifically, Merlin, whose shopping centres generate 23% of its gross income, points out that only 23% of the stores in its commercial establishments are currently open. The company has given those tenants a 100% payment holiday on their rents for as long as the State of Emergency lasts. 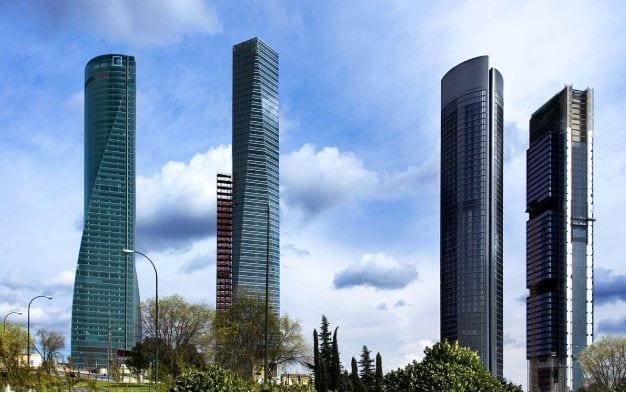 The British bank estimates that the two Socimis will experience a decrease in gross rental income of between 11% and 15% this year.

Barclays forecasts a difficult immediate future for the large property owners in Europe due to the crisis caused by the Covid-19 coronavirus. The bank has carried out a study of the large listed real estate companies on the continent and predicts a significant impact on rental income in segments such as hotels, student residences and retailers, as well as in offices. In its analysis, the financial institution has reduced its income forecast for the two large Spanish Socimis: Merlin and Colonial.

“We believe Merlin will be impacted by Covid-19, especially in the retail sector,” said Barclays. The financial institution points out that Merlin has already communicated to the market that its rental income will fall by a small proportion, as a result of rent renegotiations with the tenants of commercial premises that are closed and cannot afford to pay. For this reason, the bank’s report reflects a decrease in gross rental income this year of 15% as a result of the effects of the coronavirus crisis, although it expects rents to recover by 10% in 2021. 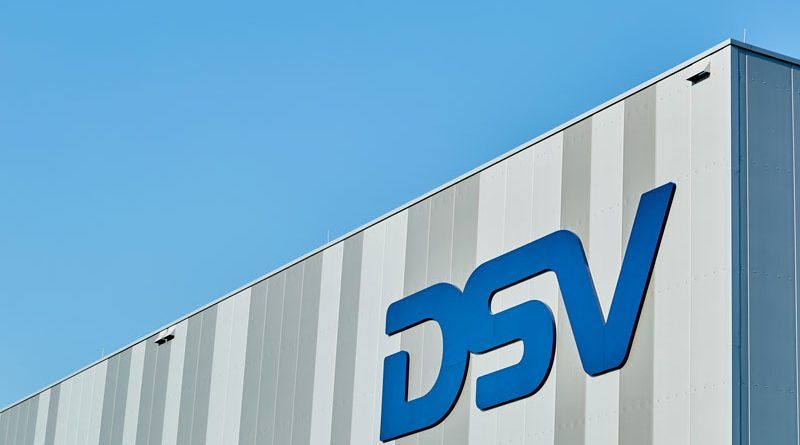 Merlin Properties has agreed to build a warehouse in Zaragoza for the Danish transport and logistics company DSV. The Socimi led by Ismael Clemente will lease the 12,000 m2 property to DSV for ten years.

Merlin Properties, the Socimi led by Ismael Clemente (pictured below), is going to make its debut on the Lisbon stock market on Wednesday 15 January.

Merlin will thus fulfil its objective, announced in 2019, of trading its shares in Portugal (as well as on the Ibex in Madrid), given that it is a strategic market for the entity.

Specifically, the Socimi already owns 9 offices, 2 shopping centres and 1 logistics warehouse in the neighbouring country, assets which together account for 8% of its total portfolio. They span a combined surface area of 113,000 m2 and generating €44 million in annual revenues.

Cain, a real estate investment fund, is in talks with Merlin Properties to acquire a portfolio of second-tier office assets for more than 200 million euros. The US firm is currently concluding the process of arranging financing to acquire the portfolio. Cain is investing in the assets in conjunction with the Freo Group.

The portfolio, known as Project Juno, is made up of Merlin’s second-tier office holdings, which do not currently fit into the Spanish socimi’s investment strategy. Such offices, however, are also highly in demand at the moment.

The portfolio’s assets include the Miniparc complex, in Soto de la Moraleja (Madrid), the headquarters of Informática El Corte Inglés, in Mirasierra to the north of Madrid and the Európolis complex, in Las Rozas.

Receipts from Merlin’s office business increased by 8.3% due to a rise in employment and renovations carried out by the firm on its properties. Merlin also leased a total of 8,487 m2 in the Torre Chamartín, bringing occupancy to 83%.

The socimi’s shopping centre revenues rose by 3.9%, as the total occupancy rate grew to 92.6%. Income from logistics assets rose by 6.2%, as occupancy held steady at 95.7%.