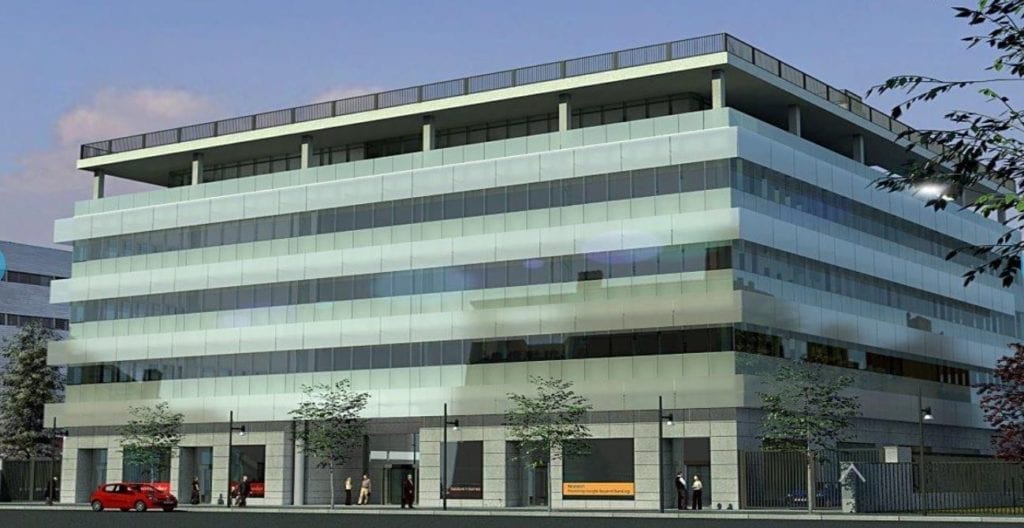 The Socimi has applied a 50% discount on the rents of its commercial premises, although its revenues from homes and offices have remained stable.

The Socimi Entrecampos Cuatro has stated that it is going to apply rental discounts amounting to around €51,700 for the month of April, “which represents 10.40% of the total to be invoiced this month”, according to a report filed by the firm with the Alternative Investment Market (MAB)

The impact of the coronavirus crisis has focused mainly on commercial premises, which is why the company has chosen to offer 50% discounts on the rent for the clients of this type of property for the month of April. Meanwhile, in the case of offices and homes, the Socimi is continuing to invoice as normal.

Vivenio and the hotel Socimis drove the MAB in 2019. The Socimi controlled by Renta Corporación, plus Millenium Hoteles and Atom Hoteles together invested €543 million in new acquisitions during 2019. That figure accounted for 71.2% of all the funds spent on asset purchases by the MAB’s Socimis during the year.

Specifically, Vivenio invested €234 million, including €75.5 million on some of the Operación Calderón plots; Millenium closed 3 operations amounting to €192.4 million, including the purchase of 2 buildings in central Madrid which it is going to convert into a 5-star hotel; and Atom Hoteles spent €116.6 million on 5 hotels in Madrid, A Coruña, Cádiz, Tenerife and Gran Canaria.

3 January 2020 – Shareholders of the hotel investment socimi Millenium have approved two new capital increases of up to 400 million euros. The socimi will undertake the increases within the coming year, according to a statement the socimi submitted to the Alternative Stock Market (MAB).

11 December 2019 – Euronext Access is increasingly competing for listings of socimis with Spain’s Alternative Market (MAB). The stock exchange is comparable to the MAB in that it is aimed at companies with smaller capitalisations. Euronext, however, has the added benefit of lower costs and requirements.

Those benefits, together with Euronext’s pan-European reach (with a presence in Belgium, France, Ireland, the Netherlands, Portugal, Norway and the United Kingdom), are leading a growing number of socimis to opt for a listing in Paris instead of in Madrid.

Armabex, a specialist firm in placing socimis in the MAB, is currently working with ten firms looking to debut on the French stock market in 2020. The president of the firm predicts that 20 or 25 Spanish socimis will opt for a listing on Euronext next year. If that turns out to be true, it would be a major blow to the MAB.

Since 2013, ninety-one socimis have listed in Spain, and seven of those are already trading on Euronext Access.

25 November 2019 – Millennium, a socimi that invests in the hospitality sector, plans to undertake a €250-million capital increase next year to expand its portfolio and subsequently move from Spain’s MAB to its larger. The socimi is looking to double its portfolio to one billion euros and make the move within the next two to three years.

Millenium also expects to take on debts of 250 million euros to achieve its goals.

21 November 2019 – Domo will exit the socimi tax regime and, along with it, its business of developing rental housing due to changes in Spanish regulations. The country approved a law this year where rental agreements would be extended from three to five years, and up to seven years in cases where the owner is a corporate entity.

The firm argued that the change in the law would negatively affect its operations, as its strategy included selling the properties it built within four to six years. Domo added that the new regulations would impact its financing arrangements and decrease its potential profitability.

Nevertheless, Domo expects to maintain its listing on the MAB.

8 November 2019 – Advero Properties has been approved for its stock market debut by the Alternative Stock Market (MAB). The firm’s board of directors set an initial share price of 6.5 euros, valuing Advero at 10.6 million euros.

The firm will trade under ‘YADV’. Solventis is the registered advisor of the company and will also act as a liquidity provider.

8 October 2019 – Mistral Iberia Real Estate, a socimi partially controlled by the footballers Ronaldo Nazario, Fernando Llorente and Juan Manuel Mata, has been given the green light for a listing on the Alternative Stock Market (MAB), with an initial valuation of €22 million.

Mistral seeks diversification by investing in other existing socimis, specialising in an array of different assets.

18 September 2019 – Silicius, the socimi controlled by Mazabi, is seeking to raise €1 billion in gross investments in preparation for its debut on Spain’s Continuous Market during the first semester of 2020. That market would provide a level of liquidity that is not present in the MAB. Silicius focuses its investments in the hotel and retail sectors.

17 September 2019 – The socimi Mansfield Invest, which is controlled by Värde Partners and which has a 37.78% stake in the La Finca socimi, will debut on the Alternative Stock Market (MAB) on September 17 at 13 euros/share, valuing the company at 115.4 million euros. Mansfield, which invests in offices for lease, was incorporated on November 16, 2015.

Renta 4 Corporate is the Registered Adviser while Renta 4 Banco will act as Liquidity Provider.