The Socimi owned by the Colomer family attributes the reduction in profit to the fact that, during the first quarter of 2019, it recorded revenues of €1.4 million from asset sales (which were not repeated in Q1 2020) and because it recorded short-term losses of €619,000 in Q1 2020 due to Covid-19.

Saint Croix, the Socimi owned by the Colomer family, which also own Pryconsa, closed the first quarter of 2020 with a profit of €1.9 million euros, down by 54% compared to the same period a year earlier, when its profits amounted to €4.2 million, as published by the firm through the National Securities Market Commission (CNMV).

The company has justified the reduction in profit to the fact that, during the first three months of 2019, the company obtained a net profit of more than €1.45 million from the sale of real estate assets; whereas “during the first quarter of 2020, the company’s financial investments were affected by Covid-19, which resulted in a temporary loss of €619,176,” said the Socimi.

The Socimi has announced that it will hold a General Shareholders’ Meeting on Tuesday 28, where it will propose the approval of its accounts, which reflect losses despite the profits forecast in February.

Árima Real Estate -the Socimi created by Luis López de Herrera Oria after Colonial took over his previous listed real estate company, Axiare- has announced that it will hold a General Shareholders’ Meeting this week, specifically, on the 27th on the first call and on the 28th on the second.

At the meeting, the company will address various agenda items, including, the approval of the results for the financial year 2019. At the proposal of the Board of Directors, Árima will ask its shareholders to approve the accounts for the year ending 31 December 2019, which report losses of €7.9 million. That means the Socimi will not distribute any dividends to its shareholders, according to the document sent to the National Securities Market Commission (CNMV). 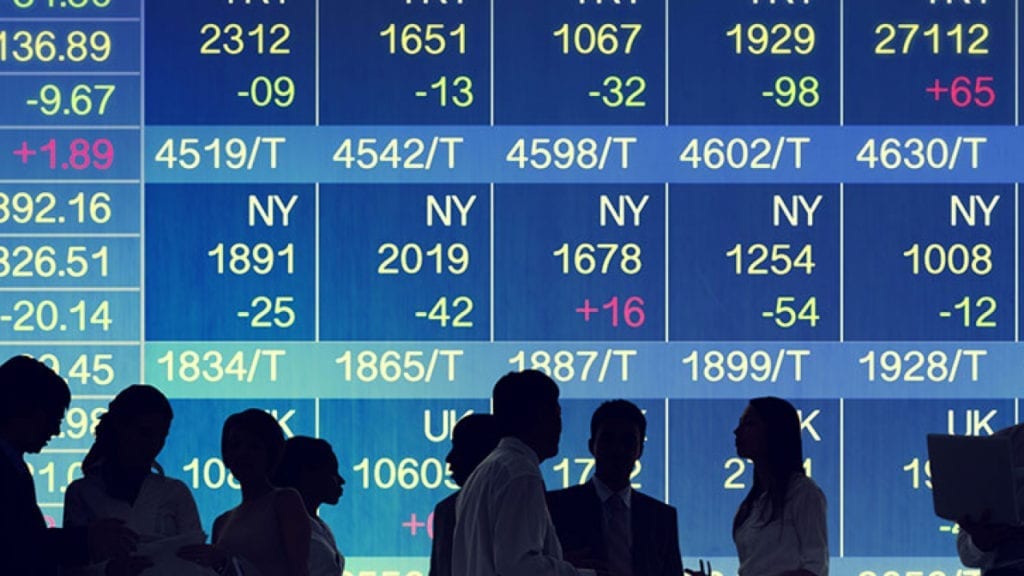 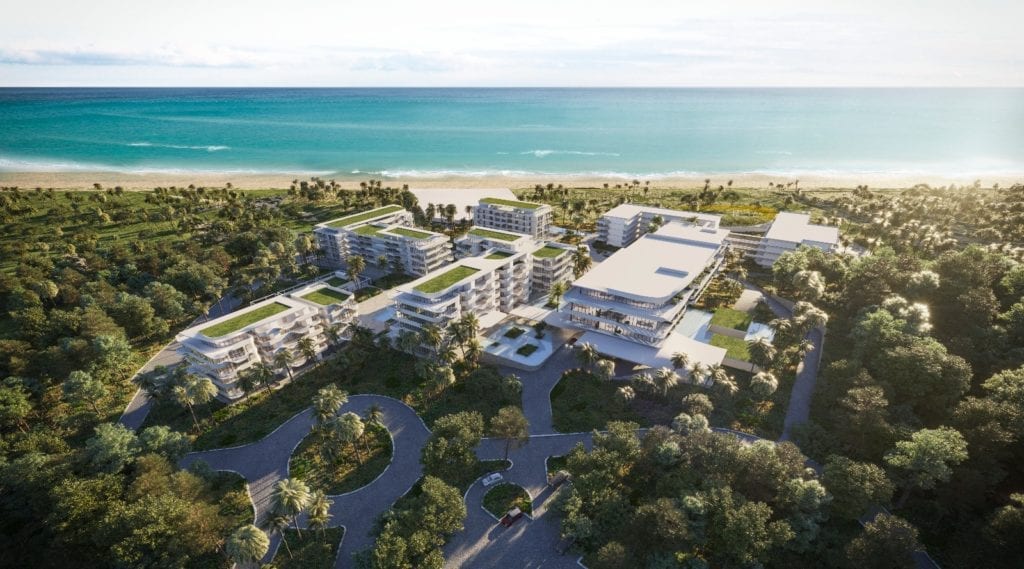 The progressive opening of the sector by December would result in losses of €124 billion. In that case, the recovery of the industry would not arrive until the first four months of next year.

Spanish hoteliers are warning that keeping their establishments closed until the end of the year is “inconceivable ” and that this would mean a loss of competitiveness for the sector. “In Spain, the progressive opening of the sector by December would result in losses of €124 billion. That would be devastating for the sector,” explained Gabriel Escarrer, CEO of Meliá, according to Expansión.

For Escarrer, this scenario assumes that the recovery of the industry would not come until the first four months of next year, meaning it may “lose out” on Christmas 2020 and Easter 2021, both key dates in the hotel industry.

Galil Capital, the Socimi led by the Israeli businessman Gil Avraham Shwed expects to close the year with losses of €25 million. It has revised its forecasts down from losses of €46 million (-44%) after completing a €6.59 million capital increase, which will allow it to acquire new residential properties. As such, the Socimi expects to increase its rental revenues by 5% to €1.26 billion.

Galil Capital expects to add one small and one medium-sized building to its portfolio this year. At the end of June 2018, its portfolio comprised six assets and was worth €31.36 million.

Sareb recorded losses of €878 million in 2018, which were 55% greater than those registered in the previous year. Moreover, the bad bank forecasts a similar result for this year.

Despite the disappointing results, Sareb ended 2018 with own funds of €2.6 billion, which represents a sufficient volume to not have to request any capital increase from its shareholders, which include most of Spain’s major banks and the FROB.

The President of the bad bank, Jaime Echegoyen, observed that his company is committed to the divestment of the problem assets that it acquired from the struggling banks during the crisis, and to maximise its returns. Sareb is competing against many of the banks, which are now selling large portfolios of real estate assets at significant discounts. Nevertheless, it is reluctant to match those discounts given that its cost of managing the assets is lower than the discounts being asked for.

Instead, Sareb has opted to transform the assets it owns by finishing suspended developments and building new homes on the land that it owns. Within the coming days, the company is expected to close an agreement with a property developer, which will build new assets on some of its land.

At the end of 2018, the bad bank recorded total revenues of €3.65 billion, down by 5% YoY. It sold 21,152 units during the year, up by 12% YoY. But, it continued to incur significant expenses – its financial costs alone amounted to €658 million, whilst its operating expenses amounted to €697 million, resulting in the aforementioned losses.

Since its creation in 2012, Sareb has now reduced its global portfolio by one third (€16.5 billion) and repaid 30% of the debt that it issued to pay for the assets in the first place (€15 billion).

The US co-working company WeWork doubled its losses in 2018 to USD 1.9 billion (€1.7 billion), due to the huge outlay it made expanding its business around the world. Nevertheless, it did also double its revenues to USD 1.8 billion (€1.6 billion).

The company founded by Adam Neumann in 2010 closed 2018 with shared offices in more than 100 countries as well as rental contracts with several major corporates, such as Microsoft, Adidas and Citigroup, which account for one third of its tenants.

The valuation of the company, which leases space to 401,000 people globally, amounts to USD 47 billion. In Spain, the company has five spaces in Barcelona and four in Madrid, with new openings imminent.