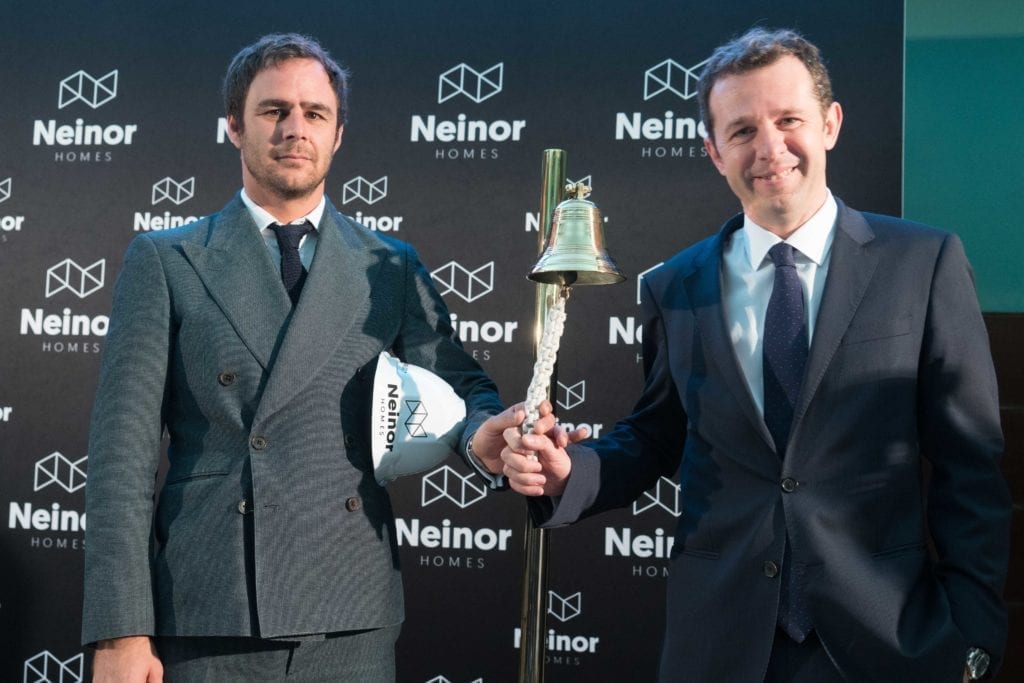 The former CEO of Neinor has left Alantra a year after joining to found his own real estate management and consulting firm, called JV20.

Juan Velayos, who was instrumental in the startup of the property developer Neinor Homes, has decided to leave the consulting firm Alantra to set up his own real estate boutique.

As confirmed by the executive himself, both parties have agreed his exit from Alantra just a year after he was appointed. On Monday, the consulting firm announced the reorganisation of its real estate asset management activity. “As a consequence of this strategic reorganisation, Alantra and Juan Velayos have agreed to end their professional relationship and interrupt the project that he was launching to on investment in nursing homes,” the firm said in a statement.