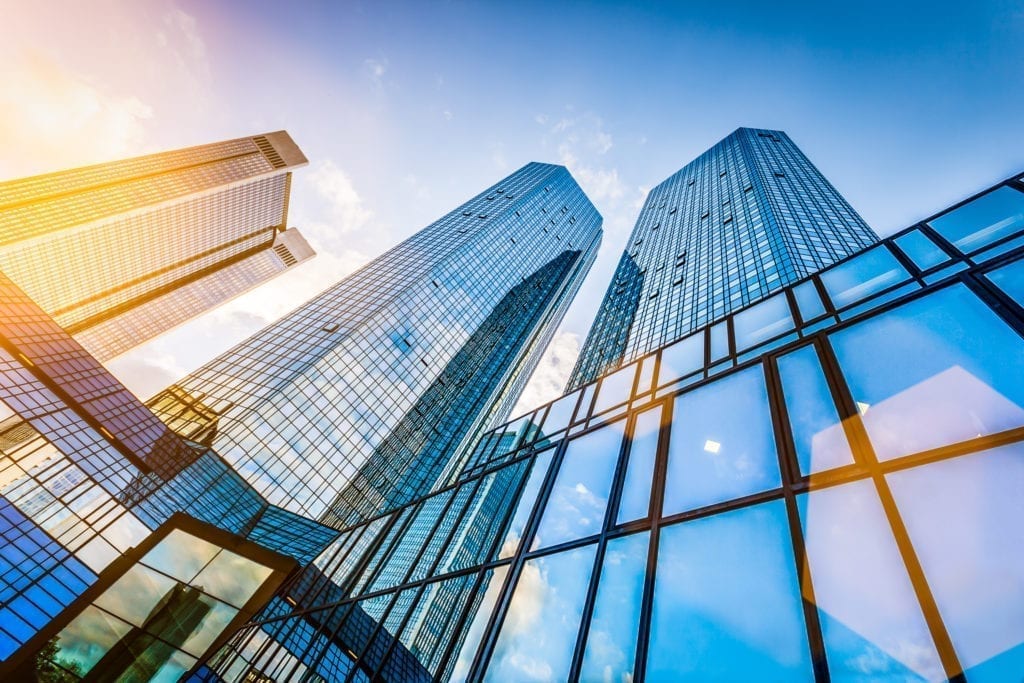 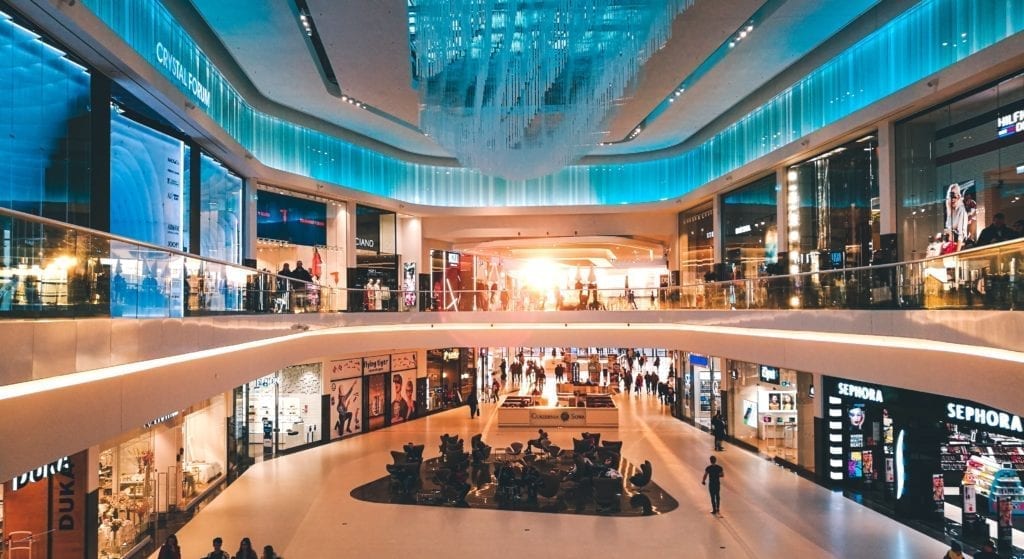 2019 was a record year in terms of corporate property sales in Europe, with a 33% increase to reach €23.1 billion. Spain established itself as the fourth most active country on the continent.

This volume was 33% higher than in 2018, a growing trend that the experts at the consulting firm expect will continue in 2020, due to the need that some companies will have for liquidity following the Covid-19 crisis.

In the case of Spain, companies completed 37 sales operations involving real estate assets worth €1.5 billion during 2019. Those figures represented an increase of 10% in terms of transacted volume and 48% in terms of the number of transactions, since, although the number of corporate sales increased, they were smaller deals than in 2018. This figure consolidates Spain’s position as the fourth largest market in Europe, after the United Kingdom, Germany and France. 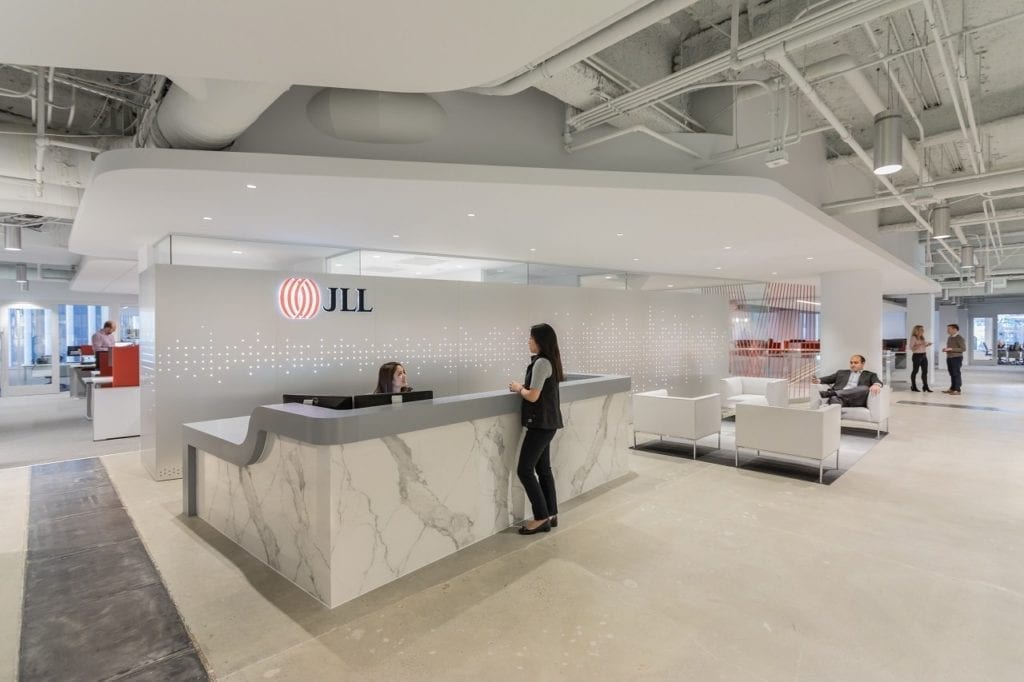 The consultancy is committed to reducing its scope 1 and 2 carbon emissions by 68% by 2034, starting in 2018 (base year). The goal covers emissions from more than 400 offices and JLL’s engineering and facility management fleet, including the firm’s cars.

JLL is also committed to reducing its Scope 3 emissions from the properties it manages on behalf of its clients by 53% during the same period.

4 January 2020 – The retail sector has recorded a 60% drop in investments year-on-year, according to a report by JLL. The fall in the total investments, to approximately 1.6 billion euros, was due to a reduction in major deals with shopping centres. The sector accounted for 27% of the investments in 2019.

High-street establishments represented 61% of the total, including over 900 million euros. Meanwhile, medium-sized retail parks brought in around 11% of the investment with about 200 million euros.

17 December 2019 – Aedas Homes announced that it would sell a 1,300-home turnkey project for rental homes. The developer is currently looking for one or more investors to carry out the operation, the largest so far in Spain.

The firm has chosen up to 10 developments throughout Spain: Barcelona, Madrid, Valencia, Seville, Alicante and Granada. According to estimates, the transaction would bring in 325 million euros to Aedas’s coffers. JLL is advising on the potential sale.

Should Aedas finalise the sale, it would be the firm’s second disposal of build-to-rent assets. Earlier this year, Aedas sold a portfolio of 500 homes to Ares Management.

While the total stock market capitalisation of the socimis increased by 19.6% last year, compared to the IBEX 35’s fall of 15%, the Spanish market is still relatively small compared to the rest of Europe.  Only four of the socimis listed on the continuous market. The Spanish market ranks fourth out of eleven, behind the United Kingdom, France and Holland. Moreover, while Spain accounts for 31.5% of the total number of socimis in the EU, their assets represent just 12% (26.740 billion dollars at the end of March). The average socimi in Spain is valued at 371 million dollars; compared to €1.371 billion in the United Kingdom; €1.99 billion in France and a whopping €5.35 billion in the Netherlands.

A new study by the Bolsas y Mercados Españoles (BME) and JLL, called ‘Socimis. Stability and investment in the real estate sector. Market Report 2019,’ emphasised the growing importance of socimis in the Spanish economy and capital markets. Socimis have provided an alternate source of financing for the real estate market, coming at an opportune time after the financial crisis at the beginning of this decade.

Since the regulatory framework governing the investment vehicles, similar to REITs in the United States, was established in 2012, investors have created 72 socimis. Those firms have a total current real estate investment volume of 50 billion euros and a capitalization of more than 22.3 billion euros. Those same socimis have generated more than €2.1 billion in rents (+ 25% y-o-y) and net profits of 2.37 billion euros, with a dividend yield of 3.8% last year.

The Dutch real estate management group MVGM is acquiring the European property management operations of the American real estate services firm JLL. The deal will make the combined company one of the five largest European companies in the sector, with a presence in 10 countries.

After the deal, MVGM will have a presence in eight additional markets (Spain, Portugal, Belgium, Luxembourg, Poland, Czech Republic, Romania and Slovakia), while increasing its footprint in the Netherlands and Germany.

According to data published by the real estate consultancy JLL, overseas investment in the Catalan real estate sector rose by 137% during 2018, despite the fact that total investment fell from €1.13 billion in 2017 to €995 million in 2018.

In fact, domestic investment plummeted by 85% to €363 million from €859 million, but almost all of that decrease was offset by the arrival of funds from overseas. Of those, investment funds deposited 57% YoY more in 2018 (€574 million) and Socimis invested 47% YoY more (€326 million).

Having overcome the political uncertainty seen in 2017, international investors showed their commitment to Cataluña in general and Barcelona in particular, not least because the city has been declared as one of the world’s influencer cities by JLL.

In the business context, the city is particularly attractive for investment in the office, logistics and commercial sectors, ranking in first place in all 3 markets when compared with its European counterparts.

All of this is welcome news for the region that has been hit hard by the political uncertainty of recent years.

Lar España has sold the last office building left in its portfolio as it continues its strategy to specialise in the retail sector.

The Socimi has sold the property located at number 27 Calle Eloy Gonzalo, in the centre of Madrid, to the manager of the Swiss insurance company Swiss Life for €40 million. The building spans a surface area of 6,300 m2, distributed over 9 floors with various retail premises on the ground floor. The upper floors are leased in their entirety to the US coworking specialist WeWork.

Following this sale, the Socimi can now focus on the 14 assets in its retail portfolio (shopping centres and retail parks), which will become 15 after the summer, once the Lagoh shopping centre has been opened in Sevilla.

This represents the Swiss manager’s second purchase in Spain, following its acquisition of 13 retail premises from Corpfin Capital Prime Retail Assets in July 2018 for more than €83 million.

Various high-profile consultancy firms participated in the operation, with Cushman & Wakefield advising on the buy side and JLL and Knight Frank on the sell side.