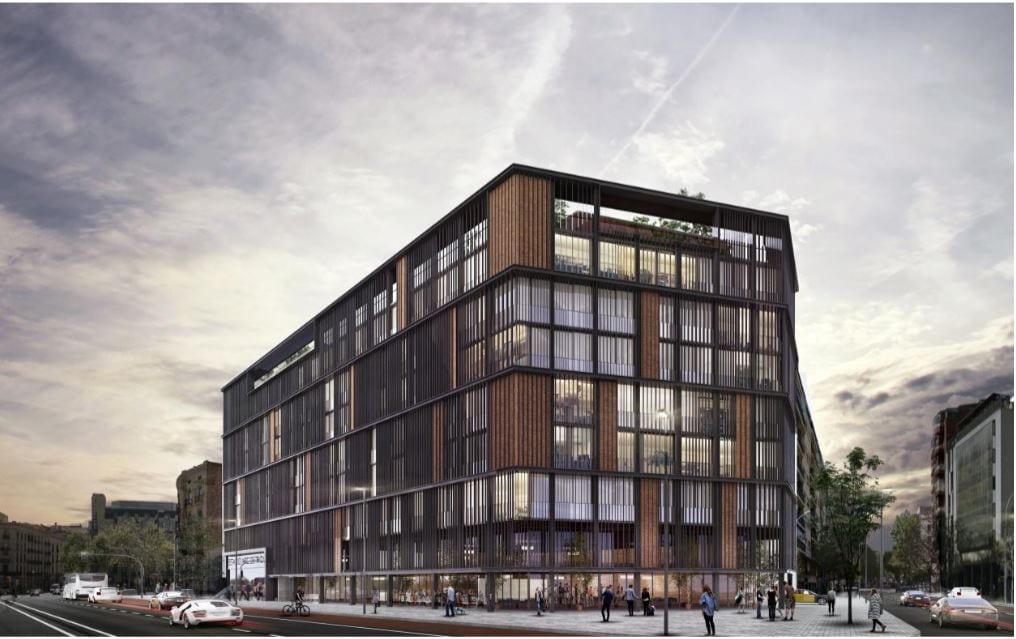 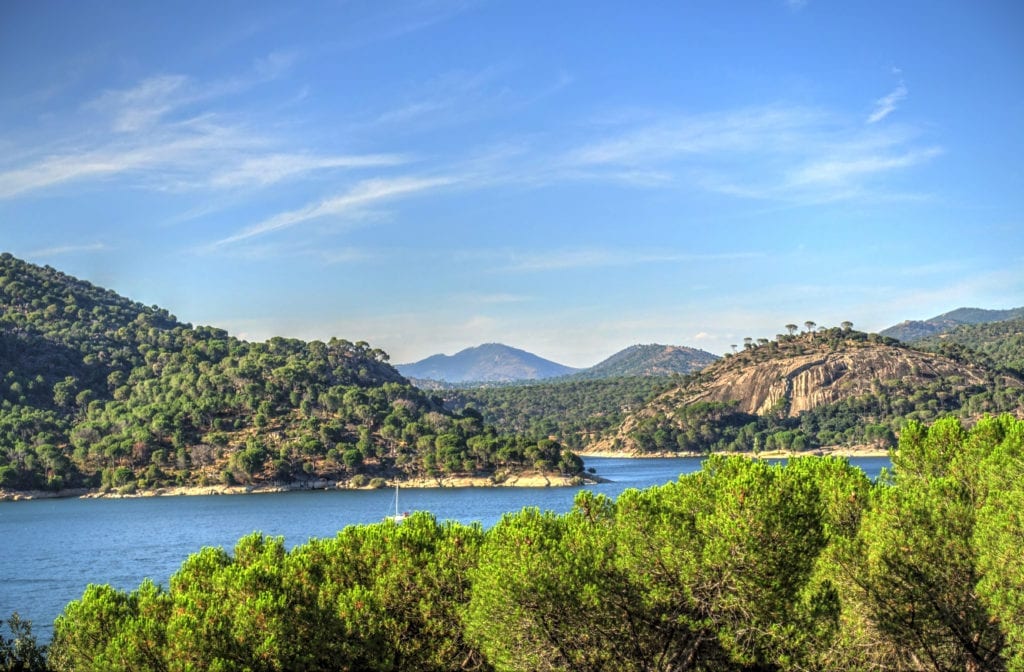 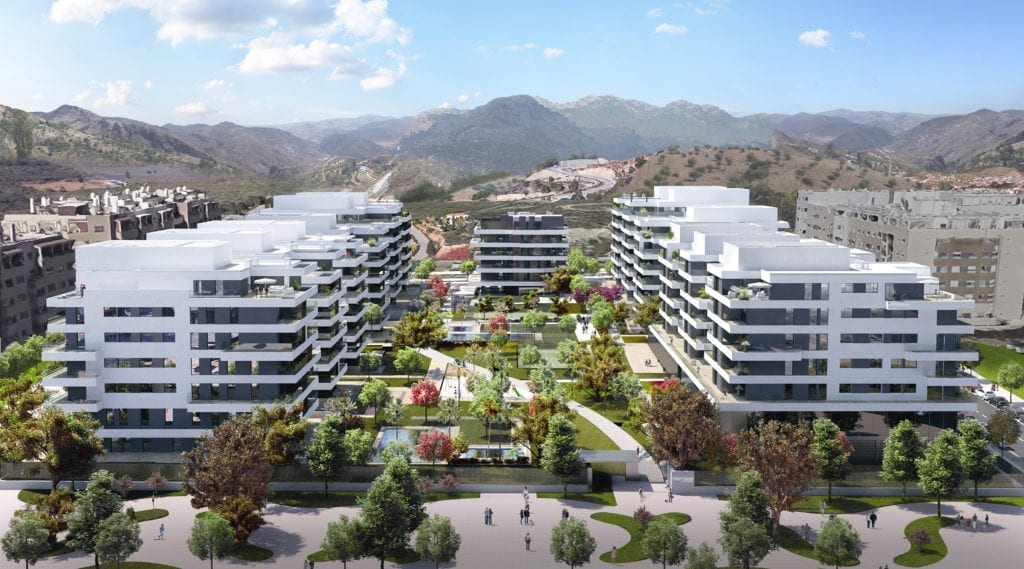 Although requests for information about new build homes fell by 23% between 15 March and 30 April, sources at Foro Consultores highlight that the decrease is lower than they would have expected.

What are people looking for?

Over the last month and a half, the type of home demanded has been similar to during the previous comparable period. In other words, “around 60% of people make enquiries about 3-bedroom homes, and in those cases, they are looking to upsize. Approximately 25% ask about 2-bedroom units; they are typically first-time buyers. But what has changed is that they are more interested in flats with free spaces: penthouses, ground floor properties with a garden in the case of multi-family houses. More people are also asking for information about housing developments (villas)”, explain the sources at Foro.

The País Vasco was ranked fifth in the list of regions with the most new homes under construction last month when building activity was ordered to cease. That activity has resumed this week.

At the end of March, when the Spanish Executive ordered the cessation of all non-essential economic activity, there were 4,809 developments and 131,471 homes under construction across Spain. Of that figure, the País Vasco was ranked fifth in the list of regions with the most new homes under construction on that date, with a total of 309 projects and 9,275 homes, according to data compiled by the Brainsre Big Data real estate platform.

Of the more than 9,200 new homes that were being built in the region, 48% correspond to major developments comprising more than 50 units, specifically, a total of 49 projects and 4,467 units.

The stoppage caused by Covid-19, which was in force for 14 days, has put some of the delivery deadlines set by the property developers at risk. In fact, 40% of the homes under construction were expected to be completed this year, equivalent to almost 3,700 units. “That percentage will certainly decrease in favour of 2021. A total of 340 homes distributed across 15 sites in the País Vasco were scheduled for completion during April 2020. It is looking increasingly unlikely that these, and many others, will be handing over the keys on time” explains Antonio Ramudo, Brainsre Data Scientist. Likewise, the development of 4,665 homes was scheduled to be completed next year and almost 920 in 2022.

By type, 71% of the homes on standby are made up of multi-family homes, which correspond to more than 6,580 units. Meanwhile, 4% corresponds to single-family homes and 21% to social housing properties.

Vizcaya, the region worst affected by the shutdown

Of the more than 9,270 new-build homes in País Vasco, Vizcaya is the worst affected province since 53% of the total supply is located there, equivalent to more than 4,950 homes and 134 developments. Meanwhile, Guipúzcoa is home to 33% of the supply with more than 3,070 homes and Álava to 13% with 1,247 units.

The developments are concentrated in and around the provincial capitals. The Greater Bilbao area is home to 3,790 units across 79 developments, and if we take into account “the adjoining municipalities that make up the larger metropolitan area, that figure rises to 4,450 new homes, whose construction has been suspended for two weeks due to Covid-19,” says Ramudo.

In second place is Donostia and its metropolitan area with almost 1,400 homes, although the province has a lower concentration of units around the capital. In this sense, there is a significant supply in municipalities such as Zarautz, with 371 homes across six developments and Irún, with 251 units across ten sites.

As for the capital, there are 836 homes under construction in Vitoria. And Laudio is also worth noting in the province, with 212 units. up to 71 of País Vasco’s 251 municipalities (27% of the total) have had new residential construction projects suspended.

Neinor and Amenabar, the worst affected by the shutdown

By property developer, the companies Neinor Homes and Amenabar, both with headquarters in the País Vasco, are the entities the most new homes in their portfolios, with 915 and 769 units in progress, respectively. However, it is worth mentioning some of the smaller scale property developers, which have also seen the suspension of significant construction volumes, such as the Arrasate group, with 570 homes; Sukia, with 456 units and Jaureguizar, with 455.

The third most affected property developer in the region is the Basque Government itself, which, through Visesa, a public company for the promotion of public housing, had 773 units paralysed. It is also worth highlighting the fact that the ten property developers with the highest volume of homes under construction in the País Vasco are all Basque, something that is not repeated in any other autonomous region in the country.

The most high-profile building project affected in the País Vasco is Bolueta Homes, promoted by Neinor, which comprises 328 units. Located in the municipality of Bilbao, opposite the estuary, work began on its development in 2019. In addition, the same firm has been working on 122 units in Leioa since last year under the name Rivera Homes.

Meanwhile, Amenabar is working on three developments, each comprising more than 100 units. Two of them are located in the Greater Bilbao area: one is phase 3 of Ibai Barria next to the Barakaldo River, comprising 120 units, and another comprises a 112-unit protected home development in Bilbao. The third project is also a sheltered housing initiative, comprising 120 units, in Zarautz, which has an estimated completion date of September 2020.

On the other hand, the regional government has concentrated its current development activity in the Greater Bilbao area, where it has 629 units under construction. One of its developments in Barakaldo, comprising 72 units, had an expected completion date of April this year. 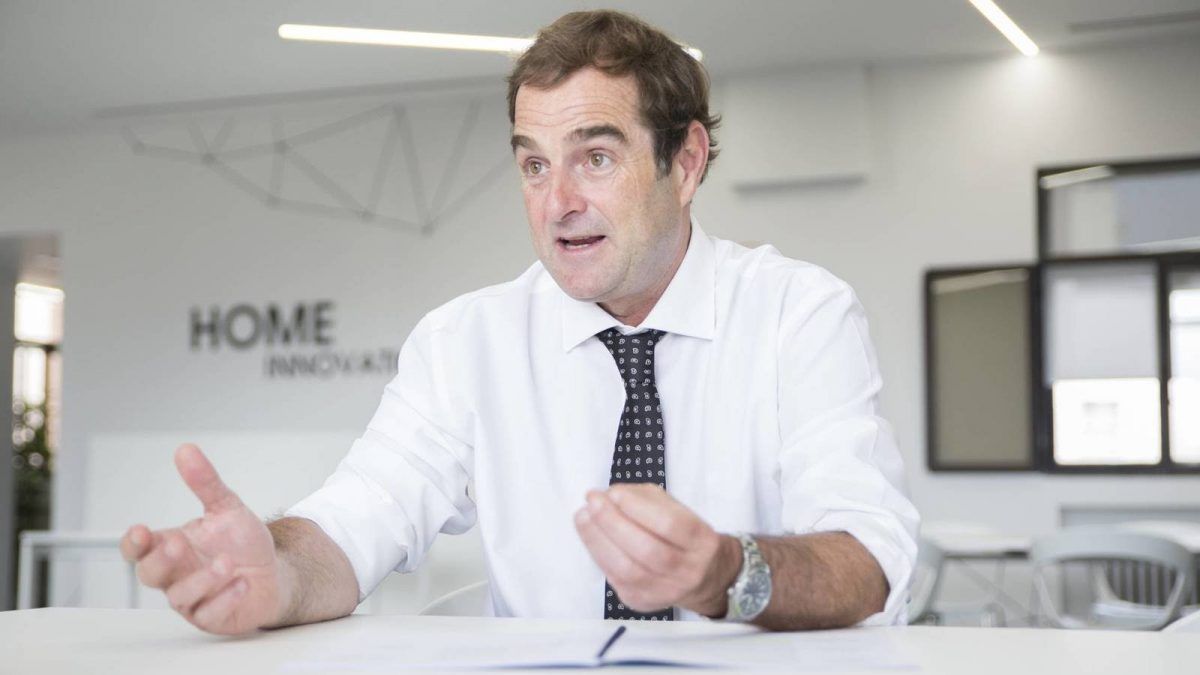 Vivenio has purchased two buildings in Madrid from a Madrilenian family office for more than €90 million.

The Socimi owned by the Dutch fund APG and Renta Corporación has acquired one building located on Avenida San Luis, comprising 140 homes and 18 premises and another on Calle Hermosilla, with 80 homes and two premises.

Together, the two properties span a surface area of more than 21,500 m2.

The property developer ARC Homes is going to invest €14 million in the construction of a new housing development in Santa Coloma de Gramanet (Barcelona).

At its current investment pace, ARC expects to achieve a turnover of €85 million by 2020. The property developer is currently looking for new locations for development in Cataluña, the País Vasco, Navarra, La Rioja, Madrid, Valladolid, Valencia and Ibiza.

According to financial sources, in April, the fund Apollo Global Management submitted a bid for the whole real estate portfolio that El Corte Inglés has had on the market since the beginning of the year. However, the offer did not convince the management team of the department stores.

Since then, the ECI group has opened up the possibility of allowing interested parties to bid for part of the portfolio so as to maximise the value of the properties. However, the risk with that option is that some properties will end up being left unsold.

With the deadline for bids closing today, nothing is being ruled out. In fact, Apollo could still win if it was willing to increase its offer.

The portfolio contains 95 assets and includes shopping centres, offices and other types of assets such as parking lots, land and homes.

Aedas Homes has reached an agreement with its main shareholder, the US fund Castlelake, to ensure its supply of long-term land, without having to make any major investments in the short-term.

Specifically, the property developer and the fund will create ad hoc companies for each non-finalist plot in which they decide to invest, whereby Aedas will take a 10% stake and will reserve the right to buy up to 25% of the homes built on each one of the sites.

Aedas’s team will be responsible for managing the vehicles, processing the urban planning formalities and obtaining the finalist land status. The company has already identified six plots in Madrid, Valencia and Sevilla, on which more than 9,200 homes could be built.

It will take between 4 and 5 years to transform those plots into finalist sites and the idea is that Aedas will build at least 2,500 of the homes permitted, with the remainder being sold for development to other property developers.

This strategy will ensure that Aedas has a supply of finalist land over the medium and long-term at affordable prices.