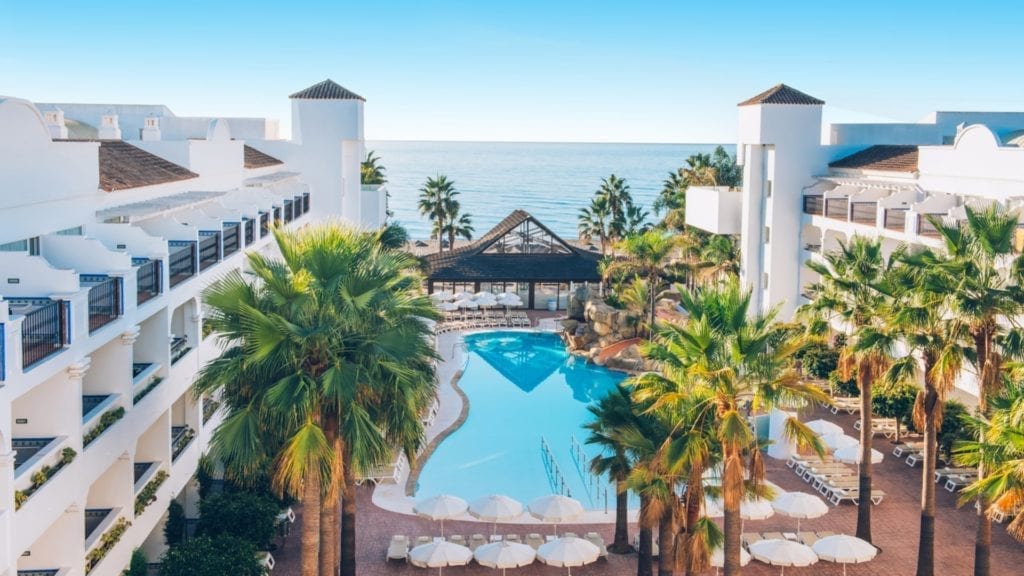 The objective is to unify the guidelines to be followed for the reopening of hotels, to provide certainty and confidence to customers and hoteliers.

The Technological Hotel Institute (ITH), together with the Spanish Confederation of Hotels and Tourist Accommodation (CEHAT), will publish guidelines for the reopening of the hotel sector on 8 May.

In phase 1 of the exit from lockdown – which begins on Monday 11 May – hotel establishments will be allowed to open their doors; therefore, the presentation of this protocol has been brought forward so that hoteliers can restart their activity with the necessary guarantees in place.

Spain’s BBVA said on Wednesday that it had agreed to sell 80% of its real estate business to US fund Cerberus for €4 billion ($5 billion), showing how investor enthusiasm for Spanish property is reviving.

A burst property bubble in 2008 sent Spain into a downturn that lasted for nearly five years, causing mass unemployment and prompting a more than €40 billion bailout for the country’s banks.

The economy returned to growth in 2013 and has outperformed the rest of Europe since then, helping to revive residential construction as house prices pick up, which has started to attract foreign investors back into the market.

The BBVA real estate assets included in the deal have a gross book value of some €13 billion, Spain’s second-largest bank said in a statement.

BBVA said the whole portfolio was valued at €5 billion, with the price involving a discount of 61.5%, in line with the coverage ratio for its foreclosed assets.

As at the end of September, BBVA had a non-core real estate property portfolio with a gross value of around €17.8 billion, of which the bulk were foreclosed assets worth around €11.9 billion.

The deal is the largest since Santander sold control of property worth €30 billion to the US investor Blackstone Group in August.

Santander sold its portfolio at a net value of €10 billion after a discount of around 66%.

The rebound in the property market has also allowed Spanish banks to tackle toxic balance sheets faster than rivals in Italy. Banks in Europe are under pressure to reduce soured loans after new guidelines on this from the European Central Bank announced last month.

Analysts at broker Keefe, Bruyette & Woods viewed the transaction as a positive step towards reducing BBVA’s non-performing assets ratio (non-performing loans and foreclosed assets) from 7.2% to 4.5%.

At a group level, BBVA has non-performing assets worth around €33 billion on its balance sheet – of which around €25 billion are in Spain.

Since 2015, BBVA’s real estate business has generated losses of €1.37 billion.

BBVA said it would retain control of 20% of the real estate portfolio, which it said would be exclusively managed by Cerberus’s Haya Real Estate.

The bank said the deal was not expected to have a significant impact on profits and would have a slightly positive impact on the fully loaded core tier 1 capital ratio (CET1), a measure of financial strength.

It also said that once the transaction was completed in the second half of 2018, BBVA would have the lowest relative real estate exposure among the main Spanish financial institutions.