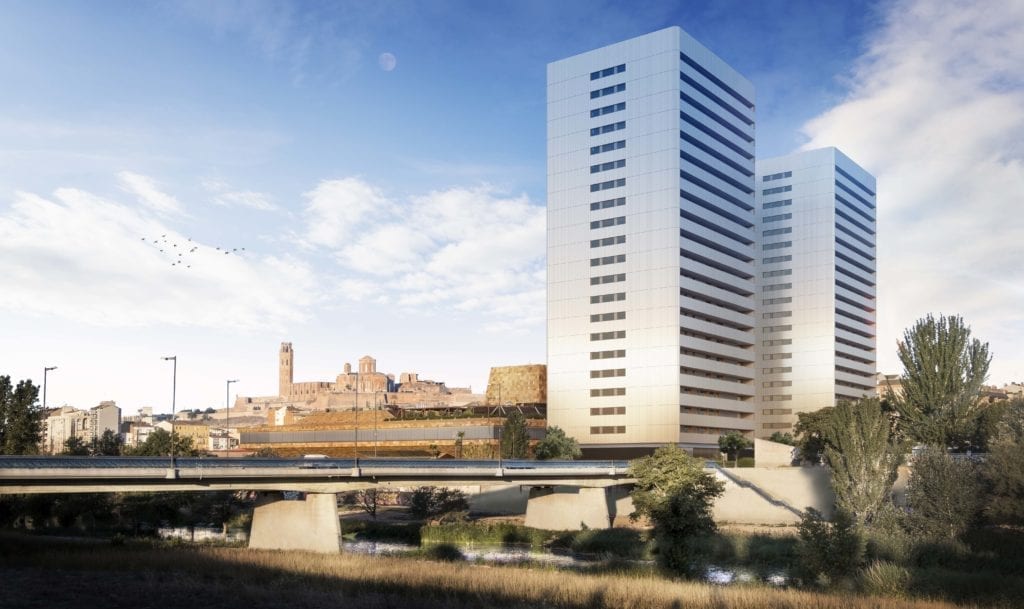 The objective, above all, is to grant first occupancy licenses to the more than 1,300 homes that are awaiting visits due to the coronavirus crisis.

Madrid City Council has formed a special team of on-call urban planning inspectors, who have volunteered, and whose work will be considered as an essential service so that they can carry out on-site inspections.

The objective, above all, is to grant first occupancy licenses to more than 1,300 homes that are awaiting visits due to the coronavirus crisis. The agreement was made at the last meeting of the City Council Government.

The Town Hall is already working on applying a sworn statement formula to licence requests such as those for the first occupancy of homes, in line with the demands made by property developers.

The Town Hall of Madrid is already working on applying a sworn statement formula to requests for urban planning licenses, and specifically for first occupancy licences.

The plan is aligned with the demands of property developers, who are asking for it to be extended to as many of the procedures as possible. Carolina Roca, the General Director of Grupo Roca and Vice President of Asprima, has been particularly vocal on the matter. “The Administration needs to be able to attract private firms in order to promote construction in the post Covid world,” she said.

The new PAU (‘Programa de Actuación Urbanística’ or Urban Planning Program) in Arroyo del Fresno, located in the North of Madrid, has started to receive its first residents. CP Grupo and Amenabar have begun to hand over the keys to homes in this newly created environment, which will eventually contain almost 3,000 unsubsidised and subsidised homes (high-rise flats and single-family houses) in two phases. The development – where building work commenced in February 2014 – is, without doubt, one of the great symbols of the real estate recovery.

In accordance with the planned schedule, the first occupancy licences were granted in Arroyo del Fresno on 30 November for CP Grupo’s Montearroyo development (210 VPPL (limited price) homes) and Amenabar’s first VPPL residences, comprising 188 homes. All of these properties were sold shortly after their release onto the market in 2013 and the area is currently overrun with people moving in and deeds being signed, after Madrid’s Town Hall completed the partial receipt of the urbanisation.

In this sense, Amenabar has said that the deed signing process is progressing well, with deeds now signed for 176 (94%) of the 188 finished homes and the remaining deeds due to be signed for the other units soon. At the same time, the company revealed that it will begin to hand over its other development in Arroyo del Fresno in February; work there is almost complete on the 340 VPPB (basic price) homes.

In this way, the first settlers (which now occupy around one hundred of the properties) moved into Arroyo del Fresno in time for Christmas and hence the first illuminated windows and balconies can now be seen in the new neighbourhood. The number of residents in the PAU is expected to continue to increase over the coming days, as new residents take advantage of their days off over the holiday period to move in, according to CP Grupo.

It is worth highlighting that the opening of this new PAU is highly significant for the real estate sector because of what it represents. The definitive revival of the area took place at the height of the property crisis and the development received an enthusiastic response in terms of demand from the start, brandishing a new product in a sought-after location at competitive prices (post-boom). And so Arroyo del Fresno represents one of the faces of the new phase (of the economic cycle). After being the epicentre for the reactivation of property development, it is now really coming to life.