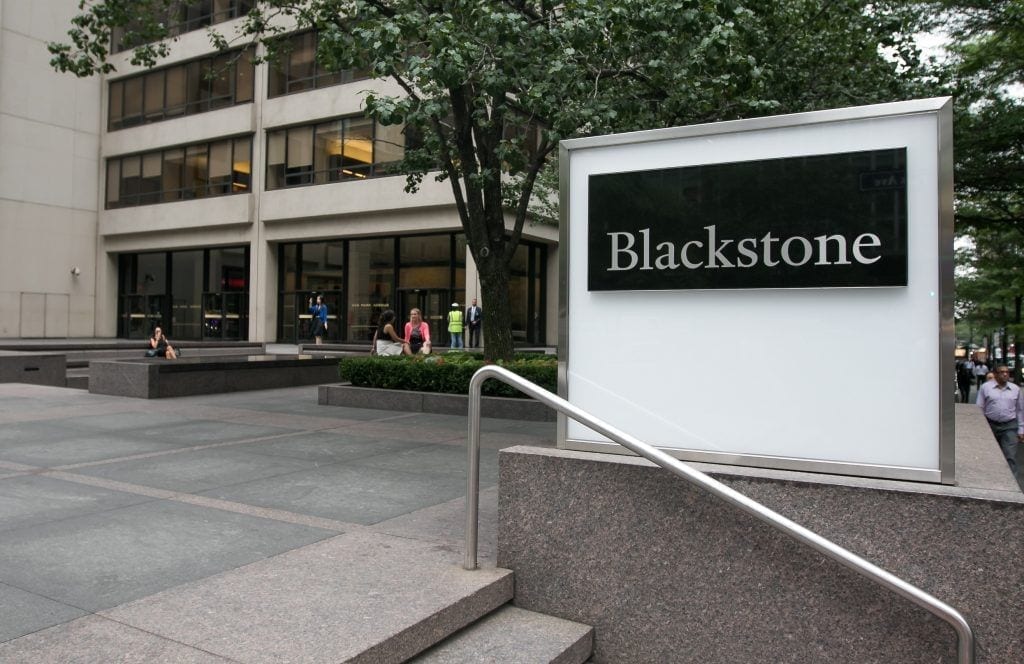 Investors are already working to launch several portfolios onto the market. They want to activate proceedings as soon as the State of Emergency comes to an end in order to execute them this summer.

The large international funds have decided to accelerate their divestments in Spain, due to the impact on the economy of coronavirus. In this way, these investors have changed their sales policies, given that during the previous crisis, they made massive purchases of portfolios from banks, according to El Confidencial. Now, they have chosen to reduce their prices to close said divestments.

The funds are already working to launch several portfolios onto the market, a move they want to activate as soon as the State of Emergency ends. Their aim is to execute deals very quickly over the summer, in order to close the agreements before autumn, according to various sources involved.

19 November 2019 – Fidere, the subsidiary of Blackstone, is looking to sell off some of its holdings in the Spanish province of Catalonia. The socimi will begin by selling the Isla del Cielo building in Barcelona, located in the Parque Diagonal Mar.

On the other hand, Fidere has opted not to sell off its holdings in the Community of Madrid. The rental properties, including the Sanchinarro, San Sebastian Reyes, Majadahonda and Hispanidad buildings, are squarely aimed at premium buyers and currently have an occupancy rate of 50%. Fidere assumed the management of these assets at the beginning of the year.

Emesa has completed the sale of a logistics warehouse spanning 32,000 m2 located in Valls (Tarragona) to the US fund Blackstone for €18 million, as part of its mission to divest its non-strategic assets.

The warehouse does not currently have a tenant and will have to be renovated before being put up for rent.

Colonial is finalising the sale of a portfolio of 15 logistics centres worth €480 million that it inherited from Axiare. The assets span a surface area of 574,462 m2 and are located on the outskirts of Madrid, Barcelona and Sevilla.

The Socimi led by Pere Viñolas hopes to complete their sale within a maximum of two months as it seeks to take advantage of the strong demand for these types of assets thanks to the boom in online commerce.

Colonial’s core portfolio comprises office buildings located in the centres of Madrid, Barcelona and Paris, with a market value of around €11.4 billion. The firm is also working on fourteen new projects located in its three key markets, which have an associated investment of €1.3 billion.

At its recent General Shareholders’ Meeting, Colonial approved the appointment of two new independent directors and ratified the distribution of a dividend amounting to €0.20 gross per share, up by 11% YoY.

Bankia has put another problem asset portfolio up for sale as it continues to take the Spanish real estate market by storm in 2019. Project Jarama contains 3,000 flats worth €500 million and is one of the bank’s largest operations involving foreclosed assets to date.

The bank chaired by José Ignacio Goirigolzarri has engaged KPMG to coordinate Project Jarama, which is complicated by the fact that more than half of the assets have not yet been fully repossessed by the bank.

In those cases, rulings have been made in the courts to award the property to the bank in exchange for the defaulted debt, but the entity does not yet hold the deeds or the keys, and the final stage of the foreclosure process could take several months in each case.

This sale forms part of Bankia’s strategy to accelerate its strategic plan. At the beginning of 2018, it set itself the target of divesting non-performing assets worth €9 billion from its balance sheet. By March 2019, it had already sold €6.5 billion.

Kronos has engaged Deloitte to sell a batch of land worth between €200 million and €300 million ahead of the change in the economic cycle. In parallel, the property developer is also bidding for several other plots.

Kronos is keen to divest the land that does not fit with its business plan. It may sell the latest batch to a single buyer or split the portfolio into several lots.

Its divestment in Spain contrasts with its commitment to Portugal, where it has just acquired a plot of land in Lisbon for €100 million on which to build 240 homes. In total, the firm plans to spend €300 million buying up land over the next few years.

El Corte Inglés is continuing to divest its real estate. The department store group has put its shops in Xanadú (Madrid) and Francesc Macià (Barcelona) up for sale.

In total, the group’s portfolio for sale comprises 14 properties, 16 plots of land and 65 assets of various types, including flats and parking spaces, spanning a combined surface area of 1.2 million m2.