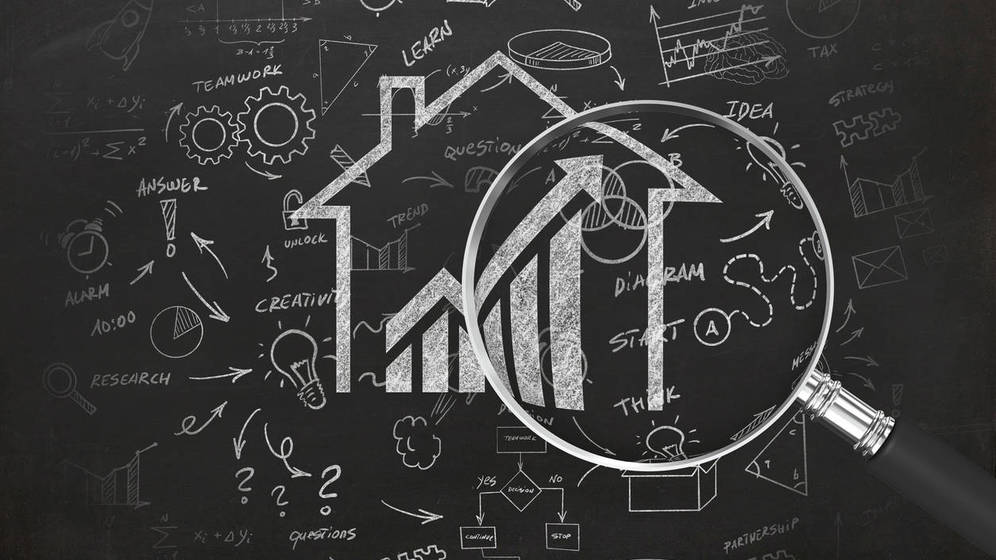 According to the real estate portal, Addmeet, real estate investment in Spain amounted to €35.0 billion in 2019, of which 70% was concentrated in Madrid and Barcelona (€18.0 billion and €6.8 billion, respectively). The data compiled reflects all real estate operations amounting to more than €3 million in all sectors of the professional real estate market.

In the Community of Madrid, investment broke all records (€18 billion), exceeding the figures recorded in 2018 (€15 billion) and in 2008 (€10 billion). There, the office sector was the main driver, accounting for 61% of the total figure (€11 billion). The star transaction was the sale of Santander’s Ciudad Financiera, which the financial entity repurchased from Marme Inversiones for €3.2 billion 11 years after selling it to that same firm.

Other office-related deals included the sale of the La Finca business park to the Socimi owned by the Cereceda family for €423 million; and the purchase by Allianz Real Estate of Castellana 200 (comprising 20,000 m2 in office space and 6,500 m2 in retail area) for €250 million.

Meanwhile, record figures were also recorded in the province of Barcelona (€6.8 billion) despite the “procés”. In fact,  the investment volume almost doubled that recorded in 2008 and far exceeded the total recorded two years ago (€5.6 billion).

Like in Madrid, the office sector in Barcelona accounted for most of the real estate investment (46% or €3.1 billion). The retail sector represented 11.5% (€0.8 billion), whilst the hotel segment attracted almost €1 billion (14%) and the residential segment just €0.5 billion.

Major deals in the Catalan capital in 2019 included the sale by Telefónica of Diagonal 00 to the Philippine magnate Andrew L. Tan for €150 million, amongst others.