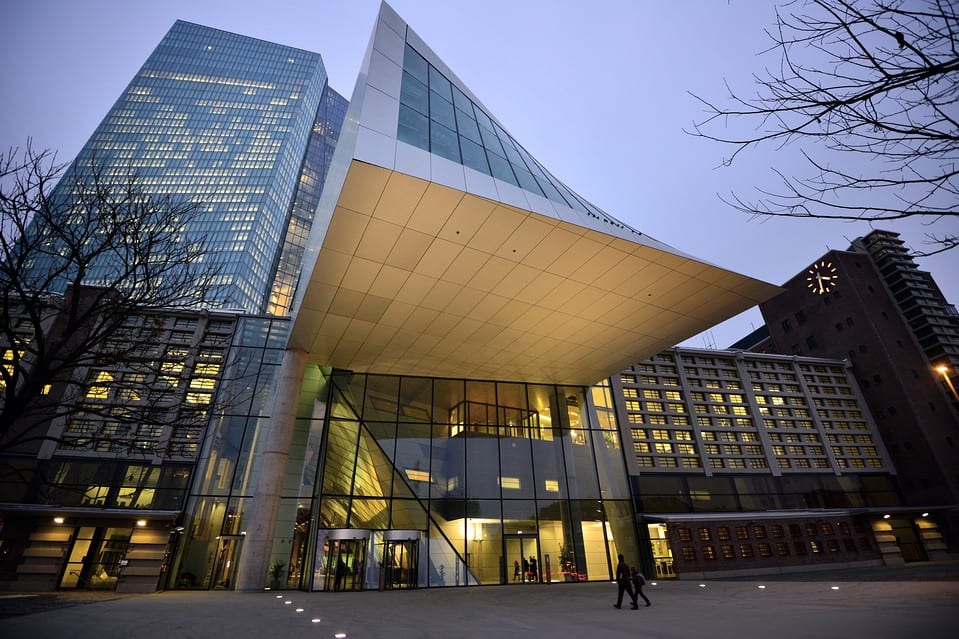 Real estate companies are already negotiating with their financial institutions to defer payments by three months and to secure new lines of ICO financing with one-year grace periods.

“We have just refinanced a €50 million loan with a grace period of 12 months. The banks are being amazingly positive”. Those were the words of one senior executive of a real estate consultancy regarding the role of financial entities in helping the real estate business manage the impact of Covid-19. “It has been a dream response,” said one large owner of commercial properties in Spain and Portugal.

The role of the banks, both Spanish and international, is going to be key to ensuring that the Spanish real estate sector does not repeat the crash experienced between 2008 and 2013. “The banks are going to be part of the solution and not part of the problem, although late payment and over-indebtedness will return”, predicts Juan Velayos, Managing Partner of Alantra.

The construction of new homes is recovering very slowly and proof of that are the 65,000 new homes that were started in 2016; but whilst that figure exceeds the levels seen during the first few years of the crisis, it is still a long way below the 700,000-800,000 homes that were started each year during the real estate boom, which saw builders start work on 1,000,000 units at its peak. The question now is why are so few residential developments being started in Spain?

Paloma Taltavull gives some clues as to why so few homes are being built in her article “The housing sector: now and in the future”, published in the Economic Information Notebooks by the Foundation for Savings Banks, Funcas. In it, she analyses the current housing situation, paying special attention to prices and explaining the reasons why rental prices are growing significantly, even though house ownership prices are not. Ultimately, she concludes that “an increase in the supply of rental homes, or owned homes, is the element that could eliminate the tension in the residential markets in Spain”.

Taltavull, Professor of Applied Economics at the University of Alicante, considers that at the moment, sufficient demand exists to start building 200,000  new homes. She thinks that “the absence of sufficient property developers is slowing down the processes to build new homes, despite the recovery in demand”, given that “the sector suffered badly during the crisis, with a high proportion of construction and property developer companies being destroyed”.

“One of the effects of the crisis that still hasn’t been resolved is the destruction of the production fabric, which comprised a high percentage of small- and medium-sized companies, which gave the market a great deal of flexibility”, explains Taltavull (…).

The Funcas collaborator points out that, currently, there is an insufficient network of house builders because they have disappeared, stressing that the small property developers that remain have not yet recovered their confidence, whilst the medium-sized and large companies do not have the capacity to construct very much.

The professor also highlights that “the price incentive is not giving a strong enough push to the construction sector”, given that although “there is surplus demand”, “credit is not flowing” because of the labour market and the decrease in wages, which is a logical reaction by the financial institutions. Paloma Taltavull points out that this problem is particularly acute amongst young people, who “have been mistreated in terms of salaries for a decade”, given that they are the largest cohort demanding homes, but they do not have the ability to pay and the banks will not grant them loans”.

The expert warns that a lack of new housing in the ownership market and an insufficient supply in the rental sector is driving the significant rise in rental prices that are currently being recorded. She considers that a “mix” between the construction of new homes and other measures to promote rental at a break-even point would be ideal. She adds that the Administrations have an important role to play, given that public housing policy is “absolutely key both for revitalising developments in areas that need them and for avoiding poverty”.

The professor thinks that the public initiative could push the private one, especially in the construction of the type of housing that people need, given that they would be adapted to their ability to pay (…).

Its silhouette – large blocks of toasted brick emerging out of the green fields of Toledo province – attracts attention from the Madrid-Andalucia motorway. The urbanisation of El Quiñón or Residencial Francisco Hernando, as its developer, Paco, el Pocero, named it, is located in the municipality of Seseña (Toledo), which borders Madrid, in an image linked to the real estate bubble whose crash hit it hard, but from which it is striving to break loose.

It wants to show that it is just another neighbourhood in Seseña and that, as such, the ghost town with deserted streets that received its first visitors in the Summer of 2007, when the first half a dozen residents moved in, of the 580 who received the first sets of keys, has gone from being a dormitory town to one where 6,700 people are officially registered, of which 1,600 are under 16 years old.

Amongst those that financed Pocero’s mega project – a PAU containing 13,000 homes of which only 5,096 have been constructed in two phases – at the height of the boom, was the former Galician savings banks. In fact, one of the financing operations, by Caixanova, is now under the spotlight of the National Court, along with the allegedly irregular loans that the FROB sent to the Anti-Corruption Prosecutor at the time. The Town Hall highlights that the neighbourhood currently has an occupancy rate of 80% and that the “reactivation” of the real estate sector has been felt “over the last year or so”, when the banks started to put the stock they holds in Seseña on the market. “The population has grown very fast”, say sources at the Town Hall. And the census confirms this: El Quiñón has more than doubled in terms of the number of inhabitants in five years, from 3,280 residents in 2011 to 6,700 currently, who represent 30% of the municipality’s total population (22,500).

But the start – which is now happening – is slow and not free from difficulties. The key factor for Seseña to become an object of desire for potential buyers once again is prices, which have decreased by more than 50%. At the moment, for example, Aliseda has several two bedroom homes for sale for €85,000, although in 2012, other real estate arms of banks such as Santander and Sabadell ended up selling homes off virtually at cost, for less than €60,000 (…).