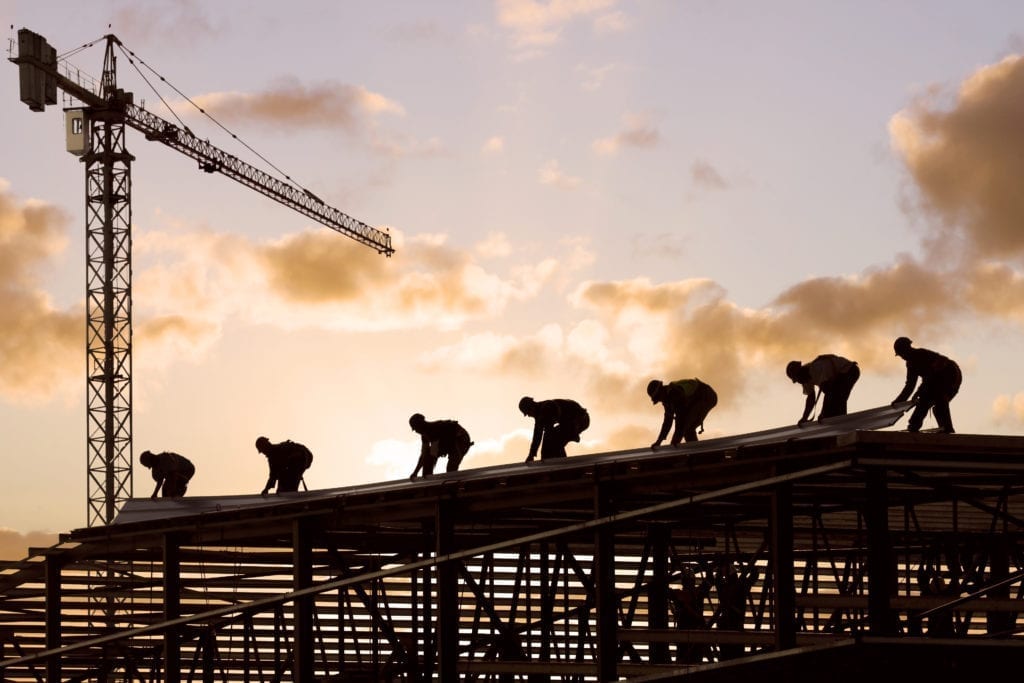 On average, prices could fall by between 5% and 6% in 2020 in the worst of the post-crisis scenarios, according to the consultancy CBRE.

The scenario of price decreases in the market for land is highly conditioned by the duration of the recovery from the pandemic, and the depth and form of the economic crisis itself. However, they could fall by between 5% and 6%, on average, during 2020 in the worst-case scenario, according to estimates by the consultancy CBRE.

In fact, the College of Notaries has already detected that the average price per square metre of land operations in February stood at €187, which represented a decrease of 6% in interannual terms.

House sales grew by 8.7% during the third quarter of the year, to 102,216 transactions, whereby reaching a seven-year historical quarterly maximum, not seen since the same period in 2009, according to data from the Ministry of Development.

By contrast, the number of new home sales decreased by 5.7% during Q3, to 8,912 transactions, i.e. 9.9% of the total. House purchases by foreigners represented another driver of the growth in transactions, given that overseas buyers acquired 18,115 homes in Spain during this period, up by 7.3%, to account for 17.7% of all homes purchased.

Most of these homes were acquired by foreigners who are resident in the country – they purchased 17,296 homes, up by 10% compared to a year earlier. By contrast, the number of homes purchased by non-residents decreased by 31% to 819.

In terms of the behaviour of the market by autonomous region, decreases in house sales were recorded in just seven regions, led by Navarra, with a decrease of 14.3%, Murcia (-12.3%) and the Canary Islands (-10.6%).

At the other end of the spectrum, Asturias, Cataluña and Aragón were the regions where house sales grew by the most between July and September, with increases of 28.4%, 24.5% and 20.6%, respectively.

At the municipal level, Madrid was the city that recorded the most activity in terms of transactions in the residential market, with 6,816 operations in the third quarter alone, ahead of Barcelona (3,870 sales) and Valencia (1,926 operations).

In terms of subsidised housing, the number of sales also grew during the last quarter, albeit in a more moderate way (by 4.2%), to 4,290 transactions.

The Ministry of Development compiles these statistics based on data provided by the College of Notaries, which captures the number of house sales formalised by public deeds in notarial offices.