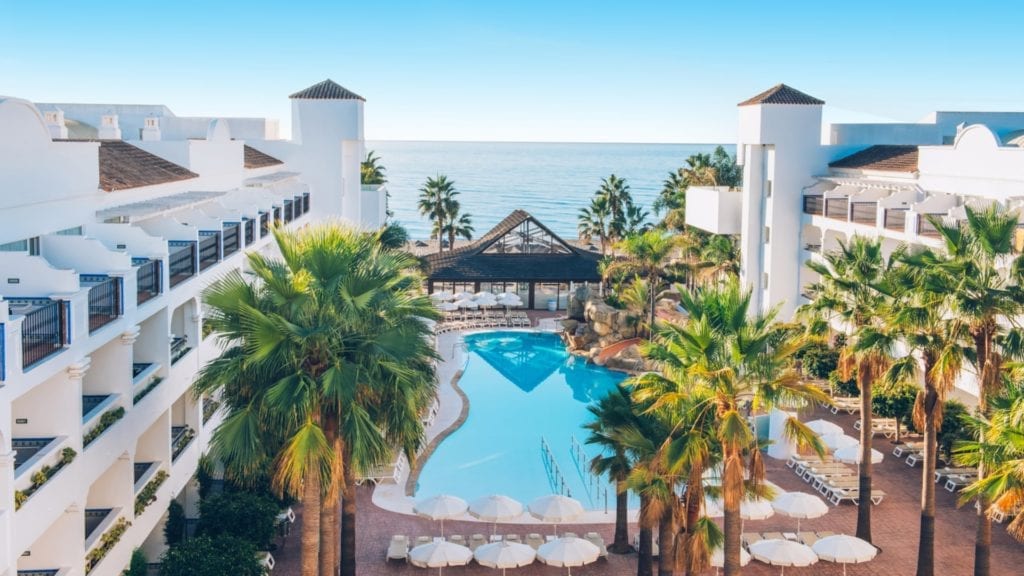 Analysts at the British bank expect large European hotel chains, such as IHG and Accor, to see a 50% reduction in their revenues.

The European Union’s hotel industry will take three to four years to return to the profitability levels recorded in 2019, according to a report by Barclays.

“That forecast is based on the sharp deterioration that private investment and employment are expected to suffer in the short term, which are the factors that most affect profitability. It will be compounded by the fact that borders will now be closed for longer than originally expected in order to guarantee safety during the health crisis”, stresses the study.