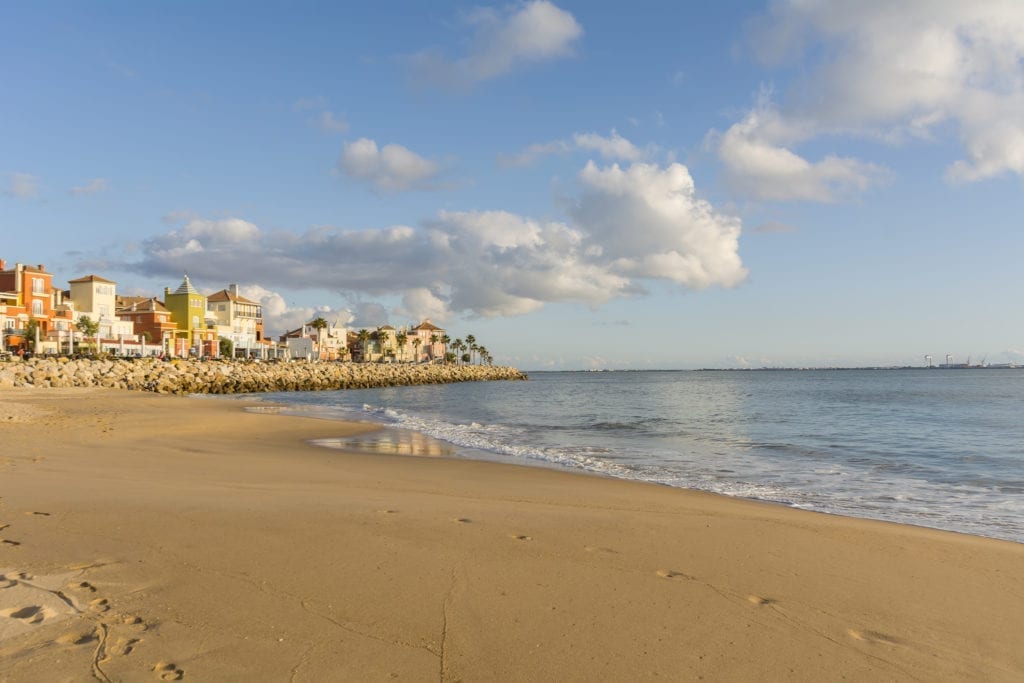 The company has purchased 85,000 square metres of land from the company Big Blue for around €20 million and plans to invest €60 million in the project in total.

Acciona Inmobiliaria has purchased 85,000 square metres of land with a buildable surface area of 40,000 square metres on the beachfront in Puerto de Santa María, Cádiz from the company Big Blue. According to industry sources, the company has disbursed €20 million for the plots, whilst the total investment in the project could exceed €60 million, according to El Confidencial.

This is the first major land operation to be signed in Puerto de Santa María for years. And it has been closed, after more than a year and a half of negotiations, in the midst of the coronavirus crisis.