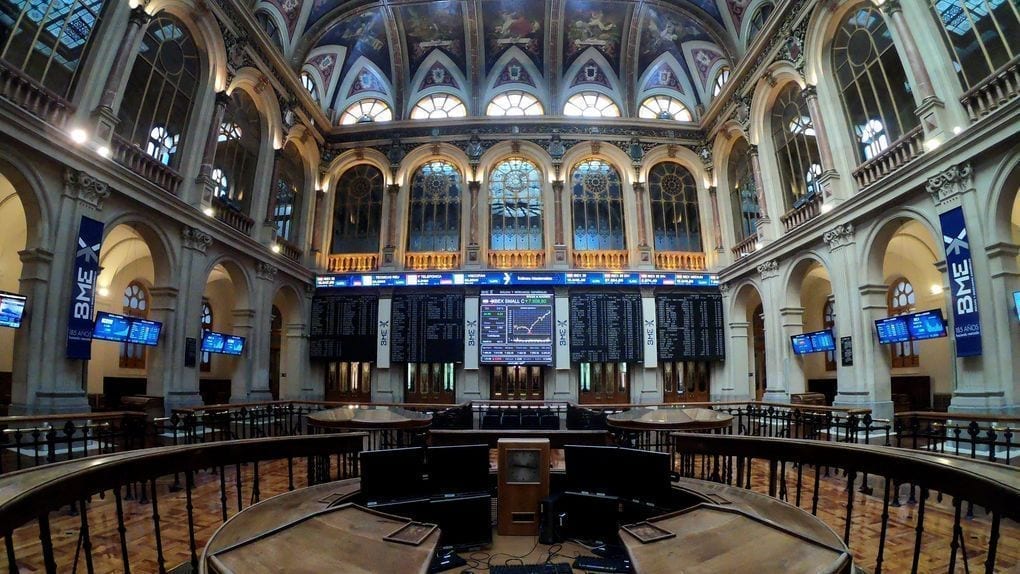 The property developers Habitat Inmobliaria and Aedas Homes have reopened their sales offices this week with protocols to ensure the safety of their employees and customers.

In terms of the protection measures adopted by the real estate company, examples include the installation of screens to separate commercial staff and customers, and the disinfection of sales offices. Likewise, the firm will facilitate the use of protective screens for its salesforces and will make masks and disinfectant gel available to customers.

The property developer closed the first quarter with a total of 2,911 homes sold, giving it a sales coverage ratio of 81% over the deliveries planned for the financial year 2020.

The property developer Aedas Homes has closed the first quarter of 2020 with a total of 167 homes delivered and 340 new sales, representing an increase of 13% compared to the same period in 2019. With these operations, the company has now sold 4,158 units in its first three years of operation. 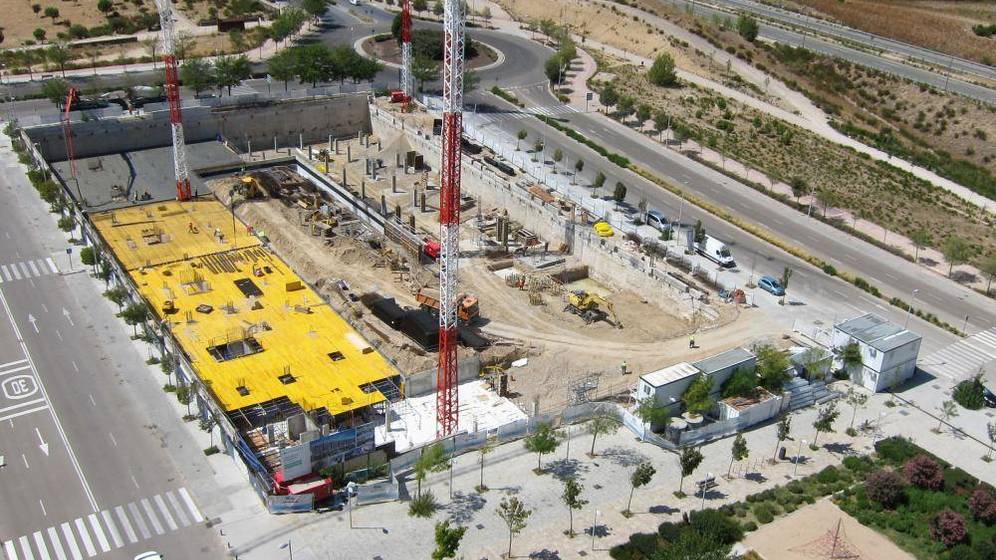 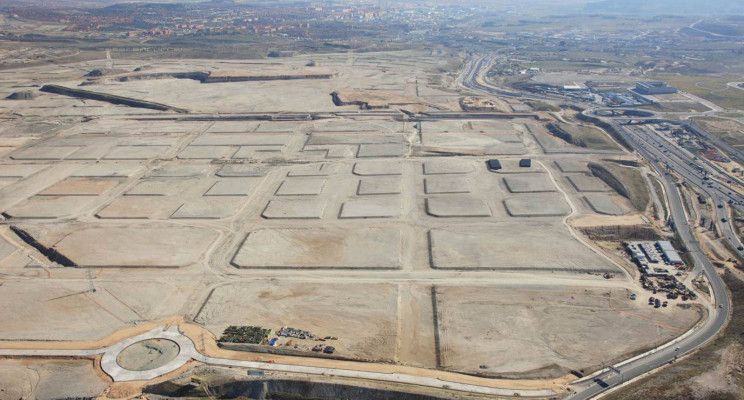 4 January 2020 – The developers Aedas, Vía Célere and Kronos have launched a joint bid to acquire two million square meters of land in Los Berrocales, Madrid. The land, the largest remaining plot of land in the capital’s south, has sufficient space to build up to 5,000 homes. The three companies submitted a proposal offering to pay 60 euros per square meter to a group of small property owners.

Market watchers expect protracted negotiations for the land, however. The regional authority has yet to agree to any kind of re-subdivision and urbanisation works. Even the most optimistic projections place the beginning of construction in 2022.

Aedas, Kronos and Vía Célere joined together to acquire La Fortuna, a 900,000-m2 parcel of land to the southeast of Madrid. The property is located in the planned development of Los Berrocales and was sold by  Proinsa at a public auction for nearly 46 million euros.

The three developers bid jointly in the auction, which was held last month. The asset has more than 90 hectares of land and enough buildable land to develop about 2,500 flats, making it the most significant sale of land in Madrid in recent times.

Yesterday, several of the largest property developers in Spain met for a Medcap roundtable event moderated by Deloitte to discuss the outlook for the residential market.

Specifically, representatives from Metrovacesa, Aedas, Quabit, Insur and Lar participated in the discussions, during which they observed that house prices in Spain are starting to moderate in some of the more mature markets, although they acknowledged that there are still many secondary cities where the new (growth) cycle is just beginning.

In this context, the representatives identified a number of focuses and challenges facing the sector, namely:

Licences: All of the property developers are pushing for great agility from the public administrations when it comes to the granting of construction permits.

Construction: The labour shortage in the construction sector is pushing up prices and leading to delays in project finishes.

Concentration: Property developers are larger and more professionalised now than before the crisis; they require critical mass to be resilient to real estate cycles.

Industrialisation: Prefabricated homes allow construction periods to be shortened and for greater control over the processes.

Access: Young people are finding it increasingly difficult to afford to buy a home.

Overall, the experts consider that the residential sector is still immersed in the early stages of the new cycle, but only time will tell whether they are right.