In February, the online retailer announced the launch of its first logistics centre in Spain, which was due to open in Madrid in 2021. 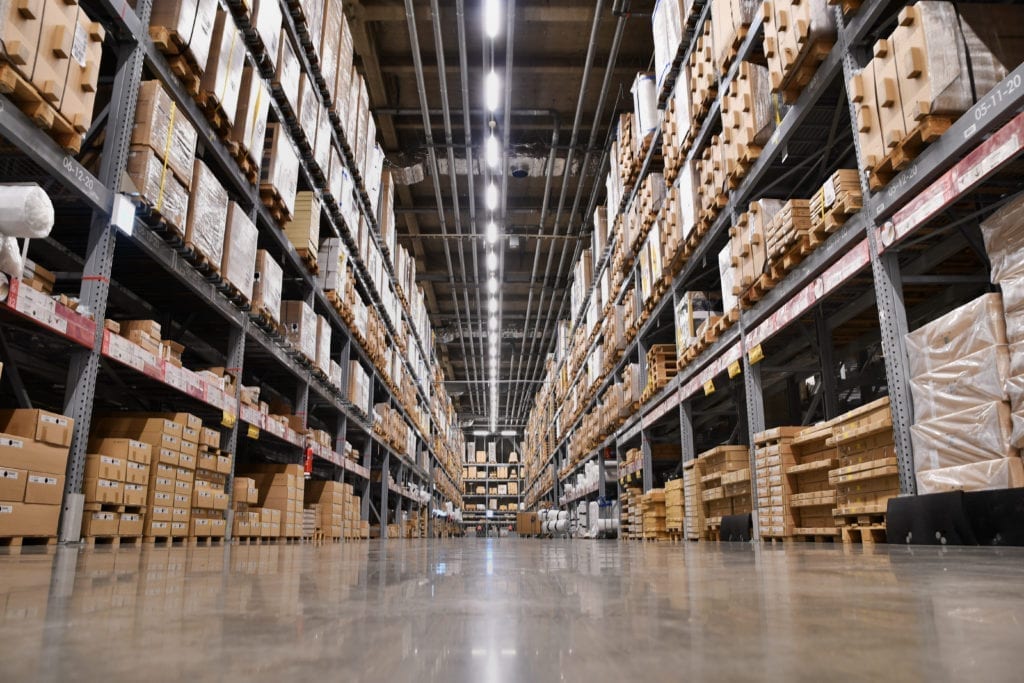 In February, Zalando announced that it was going to invest €20 million in the construction of its first logistics centre in Spain. To this end, the company, which was going to engage an external logistics provider to manage the asset, was looking at locations close to the A4 motorway in the Community of Madrid.

The goal was for the asset to be operational by 2021. Now, the German online retailer has announced that the project has not been cancelled but will be delayed, according to Cinco Días. The company has made a significant cut in its investments to alleviate the effects of the Covid-19 coronavirus on its business. That includes a reduction of €100 million in its planned investments for this year.