The Supreme Court has put paid to the Community of Madrid’s last-ditch attempt by making effective the nullity of the sale of 2,935 officially protected homes (VPOs) to the fund Goldman Sachs in 2013. 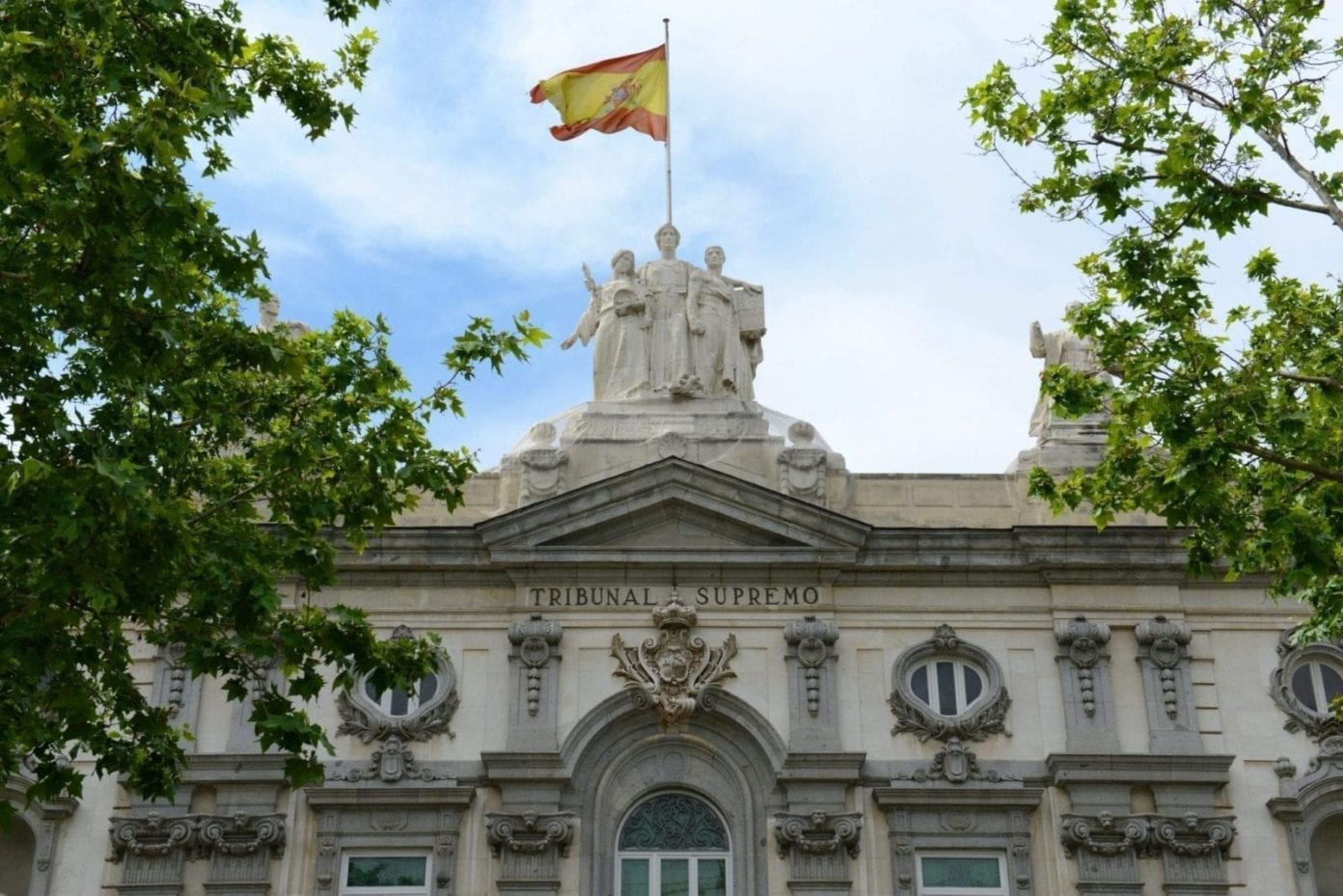 In a resolution issued on 9 March, the Third Section of the Contentious-Administrative Chamber of the High Court deemed inadmissible the appeal from the regional government against the ruling dated 12 December 2019, according to La Información.

The operation took place in 2013 under the Government of the Popular Party’s Ignacio González. The Madrid executive sold 2,935 ‘youth plan’ homes, 3,084 parking spaces, 1,865 storage rooms and 45 stores for €210 million, to the joint venture between the US fund Goldman Sachs and the Spanish manager Azora.