The company controlled by the fund TPG is going to approve the operation at the General Shareholders’ Meeting that it has convened for April 22. 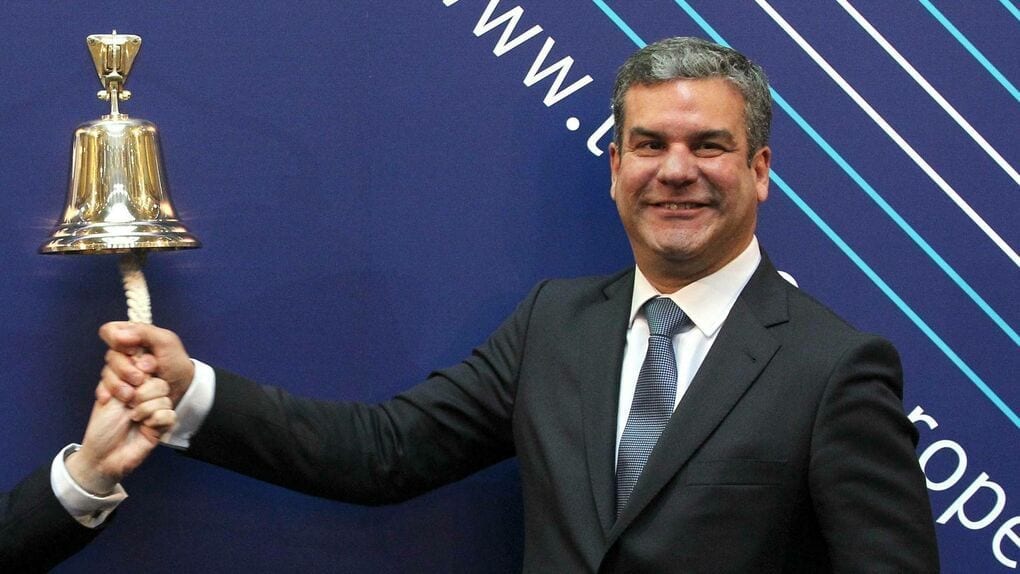 Témpore Properties, the Socimi specialising in rental apartments, is going to increase its share capital by €18.82 million in order to pay off two loans adding up to that amount. The repayments will be materialised through the capitalisation of the debt, through its exchange for new shares issued by the company.

The company owned by Sareb and the fund TPG will approve the operation at the General Shareholders’ Meeting that it has convened for April 22, as reported to the Alternative Investment Market (MAB). By virtue of this capital increase, Témpore will issue 3.71 million new shares, with a nominal value of one euro each, plus an issue premium of 4.07 euros per share.