The Socimi Grupo Ortiz Properties (GOP), controlled by Juan Antonio Carpintero’s construction group, has announced the refinancing of financial debt through a new agreement with Deutsche Bank AG, London Branch. The agreement, signed on 14 February, amounts to €70 million, with €67.9 million of that amount being disbursed when the agreement was published, according to a statement filed by the Socimi with the stock market regulator. 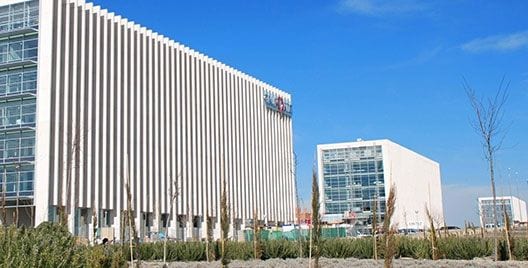 The funds resulting from this new financing, which expires in 2025, have been used to repay a pre-existing debt, as well as to cancel derivatives inherent to that loan and to pay the commissions and fees associated with the financing.