The Socimi owned by the Montoro family closed last year with revenues of €94.4 million and net profits of €199.5 million. 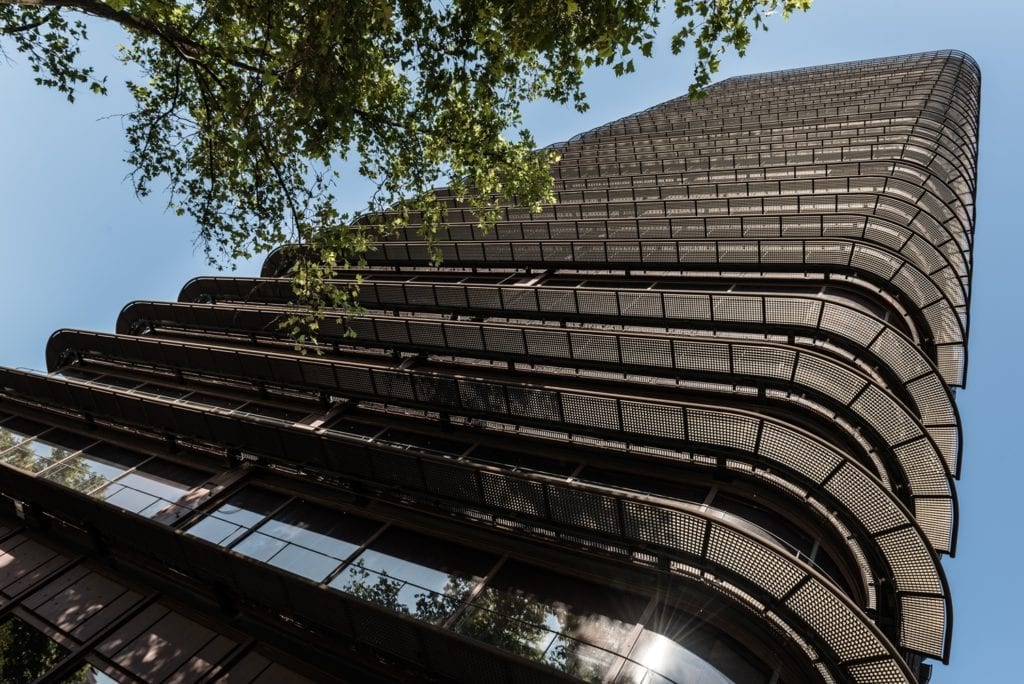 The Socimi GMP, controlled by the Montoro family and in which the Singapore sovereign fund owns a stake, closed last year with profits of €199.5 million, up by 6.8% compared to 2018.

The company, which specialises in the rental of buildings, especially offices, managed to increase its profits despite the fact that its revenues fell slightly from €106.7 million in 2018 to €94.97 million in 2019, as reported by the company to the MAB, the market on which it has been listed since 2016.