Enquiries regarding available space gradually increased by up to 40% in May and around 16,500 square metres of office space was leased in the capital. 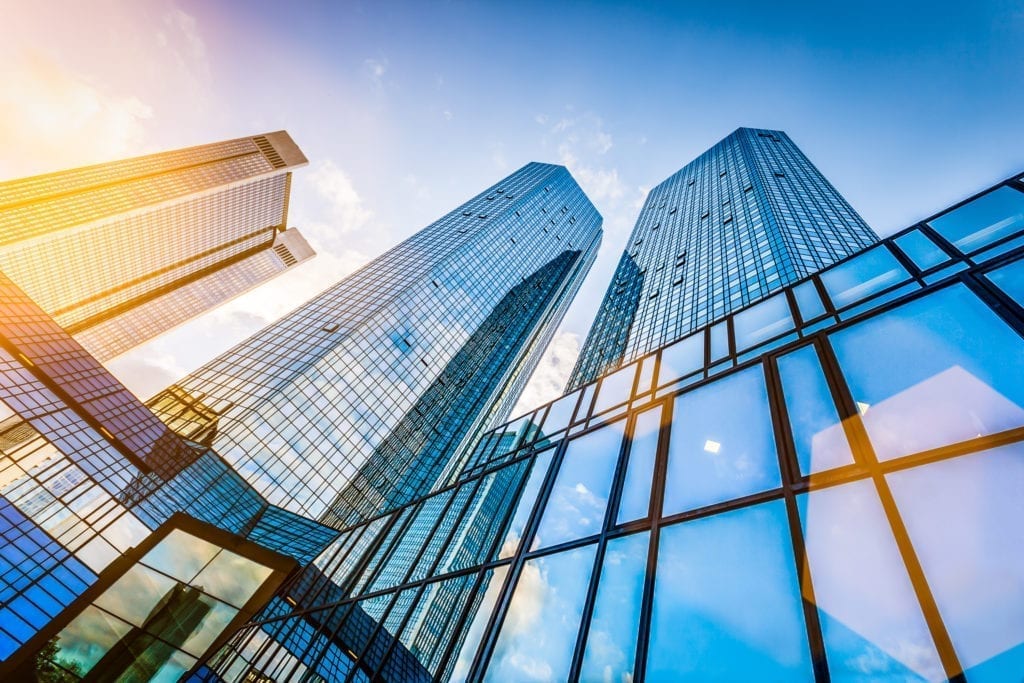 The office market in Madrid has registered several operations and a gradual increase in demand for conventional and flexible space, even whilst the State of Emergency is still in force, according to the consultancy Savills Aguirre Newman.

Enquiries regarding available space gradually increased by up to 40% in May compared to the average registered between 15 March and 30 April. However, activity still remains at slightly lower levels than in August, the month that usually sees the lowest level of activity of the year, according to the consulting firm’s historical records.