The Ministry of Defence, through its own Institute of Housing, Infrastructure and Facilities (Invied), has announced the public auction of 24 buildings located in ten provinces through which it plans to raise around €13.5 million euros, according to information published in the Official State Gazette (BOE) on 3 March. 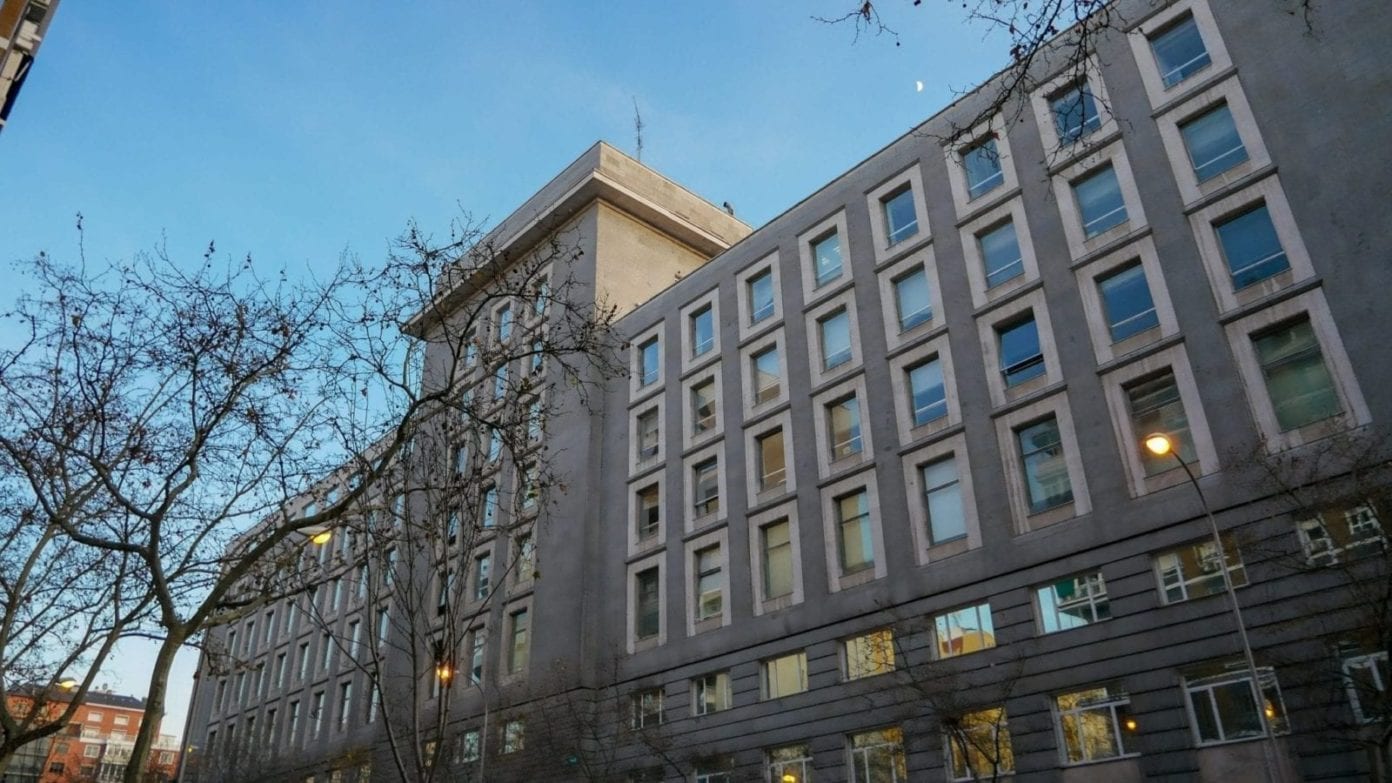