The owner of the Intempo building, the iconic skyscraper in Benidorm, was in the middle of expanding its business when the Town Hall of Barcelona decided to declare a 4-month moratorium on construction licenses in the 22@ district so as to give it time to upgrade its roadmap. 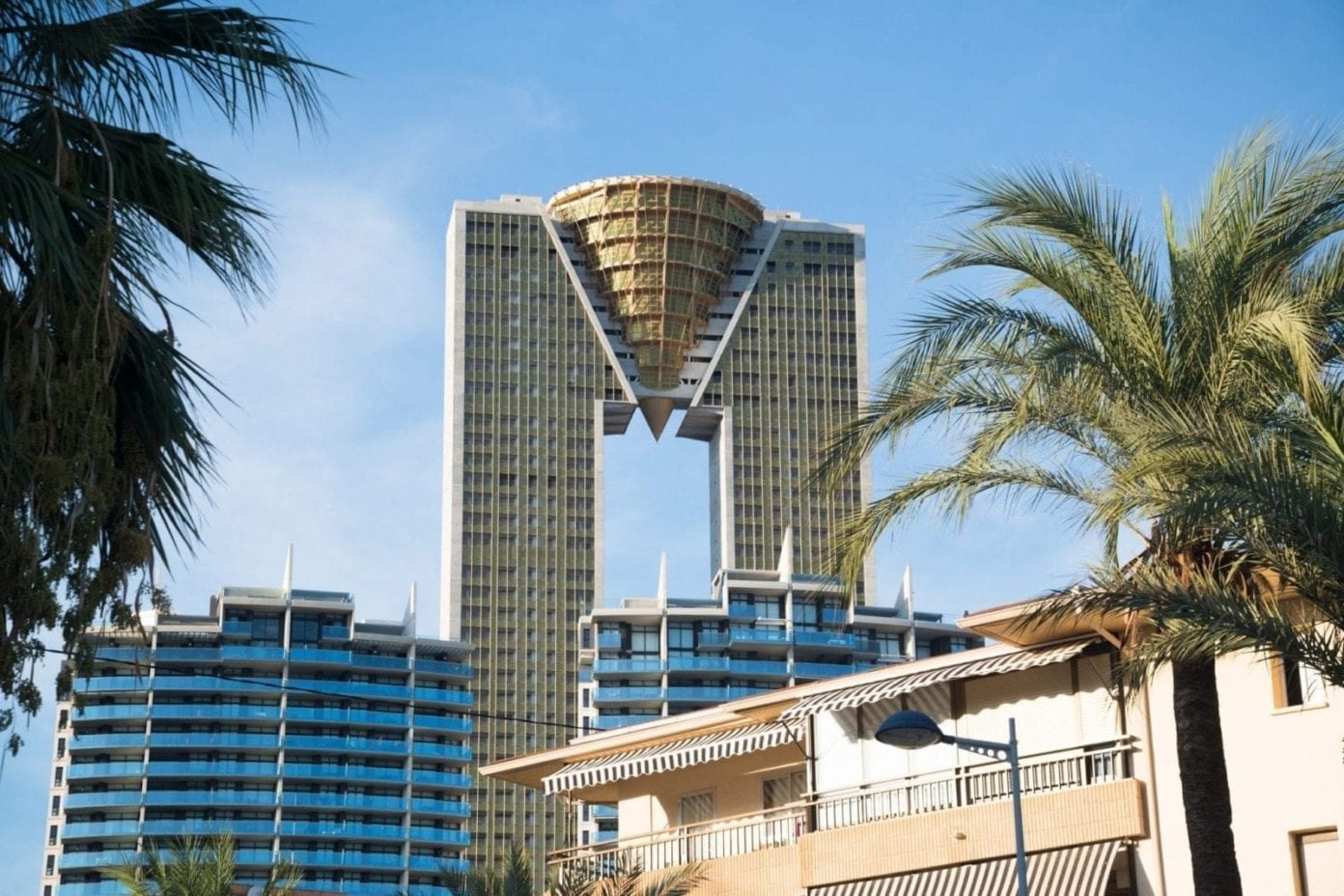 Despite this, the fund SVP Global has acquired a 7,000 square metre plot of land in the 22@ financial district, on the site of two former factories, according to El Confidencial. The North American company teamed up with Uniq Residencial to acquire the Intempo building from Sareb two years ago.

The fund plans to build 75 luxury loft-style homes on the land in the Catalan financial district. In theory, the recent measure adopted by the Town Hall should not affect these plans, given that Ada Colau’s objective is to promote the construction of homes in the 22@ district.