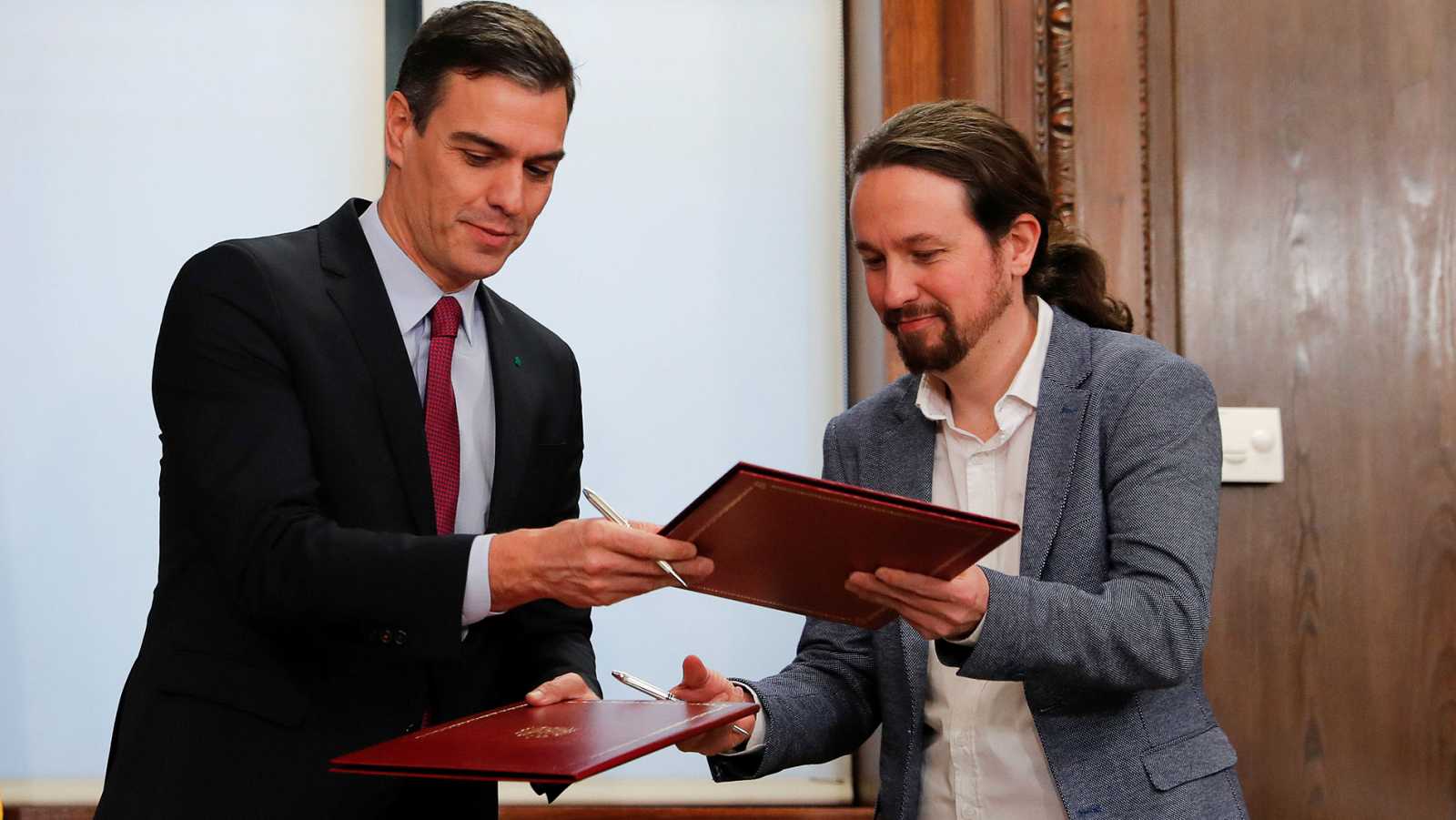 The Government has announced that it will approve a real decree on Tuesday with measures to respond to evictions due to mortgage foreclosures, which will establish a four-year moratorium, in addition to an agreement to “put a stop to evictions for the non-payment of rent”, as endorsed by the Vice President Pablo Iglesias on Twitter.

Likewise, it has announced that PSOE and Unidos Podemos have agreed to include in the reform of the Law on Urban Leases, which is currently underway, the prohibition of evictions for the non-payment of rent “in areas of market tension and in those cases relating to vulture funds that are seeking to do business with a basic right”, according to information published by the Vice President and coalition partner on Twitter.