Alberto and Pedro Cortina Koplowitz, two of Alberto Cortina and Alicia Koplowitz’s children, have acquired the property on Calle Orellana, 1 in the Justicia district of Madrid. 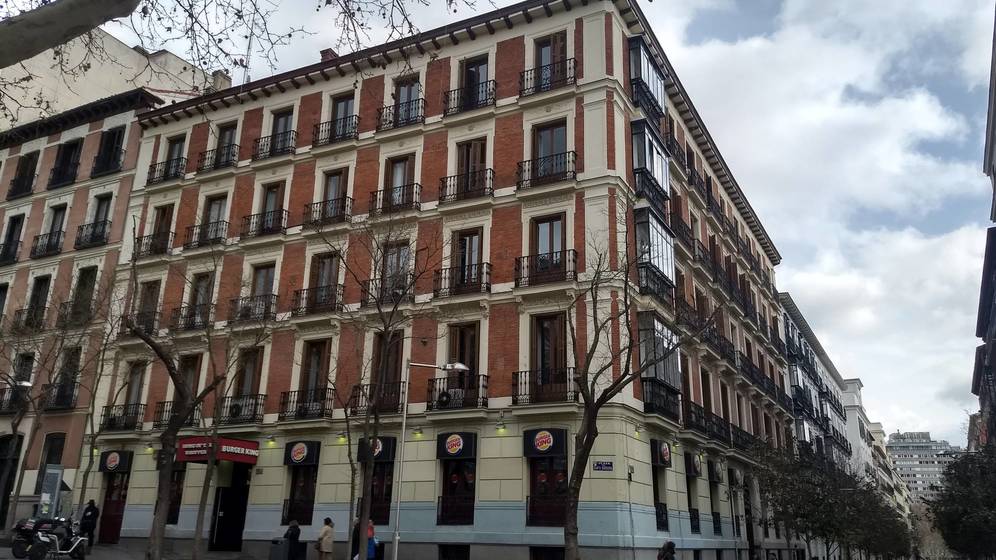 The building went on the market just over a year ago for between €33 million and €35 million, but the Cortina Koplowitz brothers have snapped it up for a mere €22 million, much to the frustration of the vendor, a Canary Island-based family office.

The property dates back to the beginning of the 20th century and has a constructed surface area of 3,800 m2, spread over six floors (a semi-basement, a ground floor and four above-ground floors).

It houses two commercial premises and eight homes, which are or have been leased as offices. The property generates annual rental income of €400,000, with a yield of just over 1%, which could well rise significantly if the new owners decide to put up the rent following their planned renovation of the building.