Since 2017, the Canarian Government has been planning to build 2,915 homes. That figure represents just 7% of the number of homes built in 2006 and 3.8% of the estimated residential demand on the islands, which stands at around 60,000 over the next four years. It would then still be necessary to build almost 15,000 new homes per year to strike a balance between supply and demand in 11 years time, in 2031. 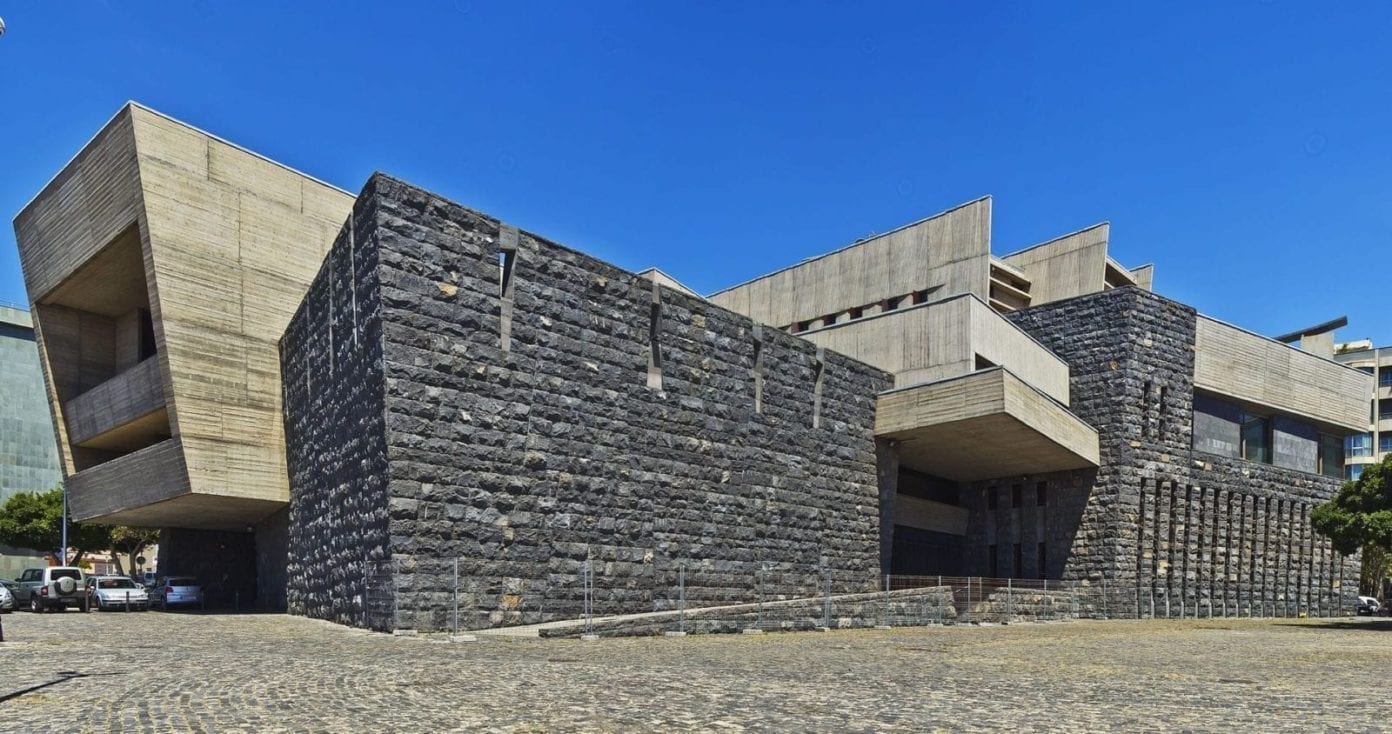 According to analysts who published a collection of Papers on Canarian Economy and who work for the consultancy firm Corporación 5 and Fundación DISA, in order to have a balance between supply and demand in 2031, 14,610 homes need to be built each year. Meanwhile, the 2,200 homes announced by the regional government correspond to a yearly average of only 550.