After 40 years of investing in Spanish SMEs, the Basque private equity firm Talde is diversifying its activity to include two new strategies: real estate investment and private debt. In the former, the firm is considering launching a Socimi, but is committed to first starting to acquire assets. Its focus will be tertiary properties, such as hotels, offices, commercial spaces and logistics centres, located in non-central areas and fully constructed. Talde’s plan is to channel up to €100 million into its real estate arm initially, with its first disbursement planned before the summer. 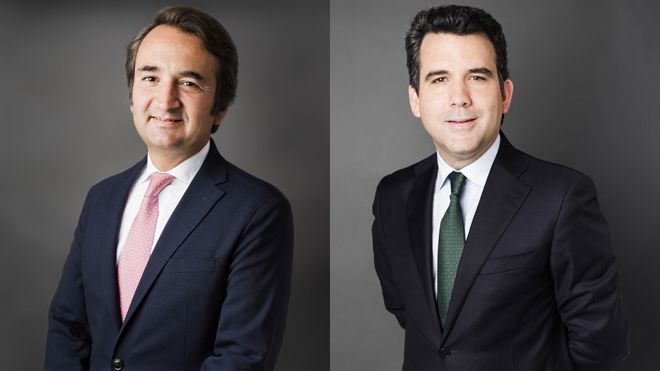 The private debt activity is more advanced in its development. Last year, the firm received approval from the CNMV for a new loan fund and €45 million of the total €100 million forecast has already been secured. The vehicle has been baptised ‘Talde Deuda Alternativa’ (Talde Alternative Debt) and has been constituted as a Long Term European Investment Fund (Filpe), which means that it can be opened up to individual investors. It expects to make its first investment within the next two months.