Altogether Spain’s Socimis have a market capitalisation of €28 billion, having seen their value on the stock market soar by 60% in 3 years, according to a report compiled by Gloval Building Value. 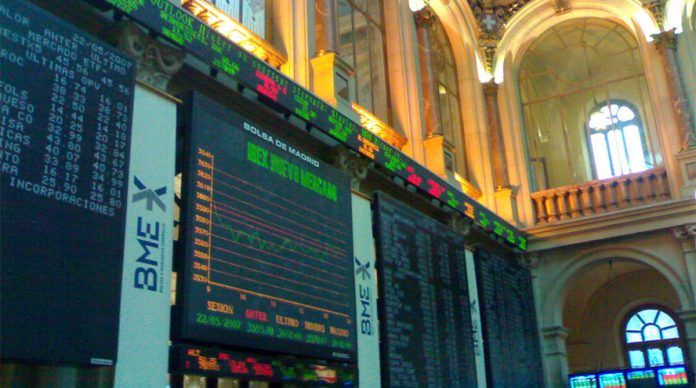 The two largest Socimis, Merlin and Colonial, which are both listed on the Ibex, account for more than 40% of that total, with a combined market capitalisation of €12 billion and asset portfolios of €12.4 billion and €11.8 billion, respectively. They are followed by General de Galerías Comerciales (GGC), with a market capitalisation of €3.7 billion; GMP (€1.1 billion); Testa (€850 million) and Castellana Property (€600 million). The latter four all trade on the Alternative Investment Market (MAB).

The specialist real estate companies (Socimis) first began to take off in Spain in 2012 following a legislative change that afforded their shareholders tax benefits. In the last 7 years, more than 80 Socimis have joined the MAB and more still are expected to make their debuts over the coming years.

Just two of the major Socimis have disappeared in that time: Hispania, which was acquired by Blackstone and merged with HI Partners; and Axiare, which was absorbed by Colonial in 2018. Finally, four smaller Socimis have been excluded from trading (Bay, Kingbook, Colón and Autonomy) and one (Promorent) has transferred to the Expanding Companies segment.