The regulation of Spain’s Socimis is on the new Government’s radar, according to the Progressive Coalition Document published by the governing PSOE and Unidas Podemos parties. Their plan is to modify the tax structure of these vehicles, applying a tax rate of 15% on their undistributed profits. 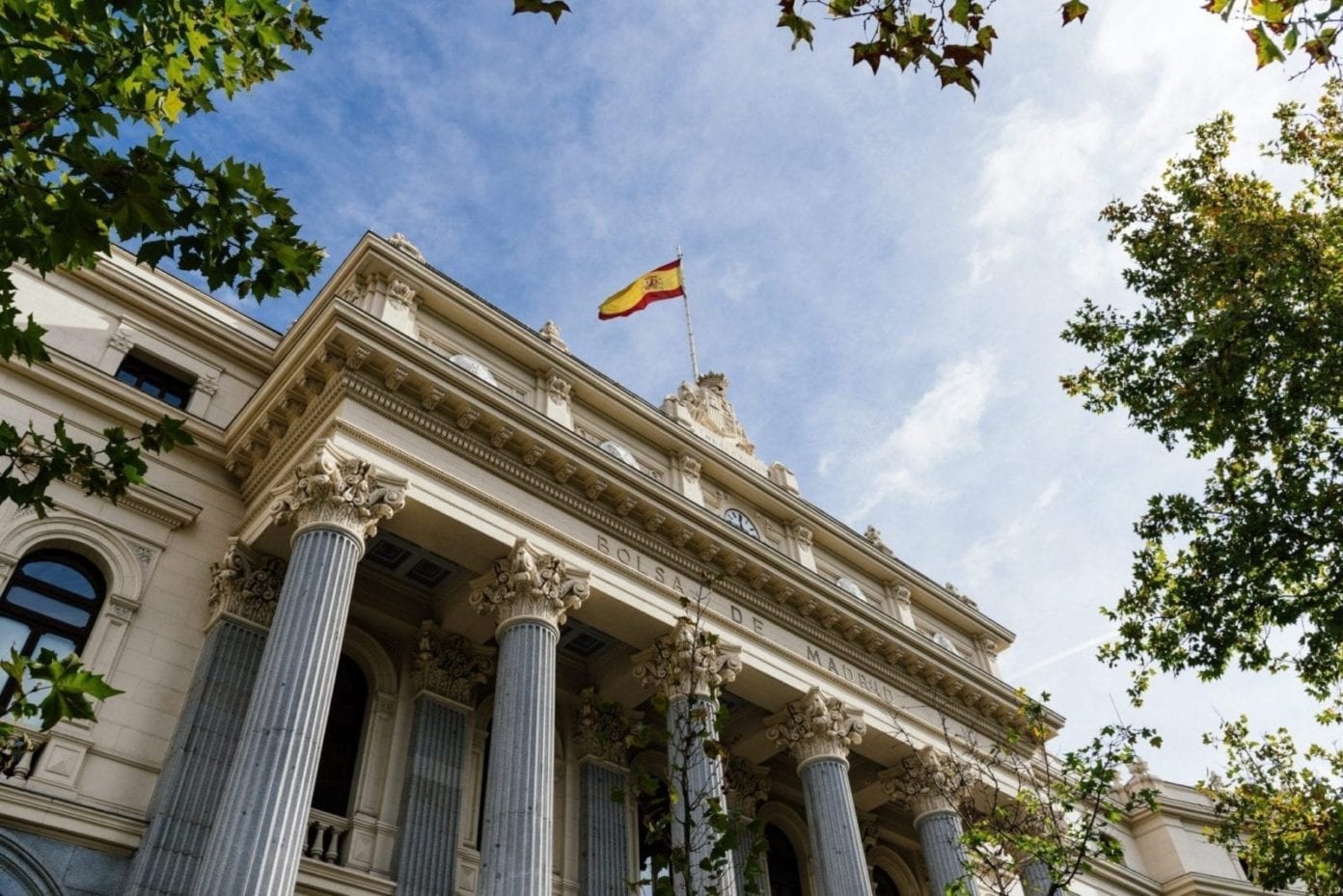 The CEOs of the 3 large Socimis (Merlin, Colonial and Lar España) warn that such a change could have a major impact on Spain’s image overseas “generating a sensation of legal uncertainty” that “could deter investment”. Although they do not support any regulatory changes, the CEOs maintain that if changes are going to be introduced, then a distinction should be made based on those Socimis that are willing to open up their ownership to private investors and those that are not. They refer to the market in France, where different rules apply to SICs versus OPCIs.

In Spain, only the 3 largest Socimis have a share free float of more than 70%. The rest, including a dozen Socimis with a market capitalisation of more than €300 million, have an average free float of just over 1% and their shares are traded through a fixing arrangement. This implies that those entities are looking to enjoy the tax benefits of being Socimis rather than diversify their ownership or grow into large listed firms.

The Socimi structure has proved enormously popular in Spain since its launch in 2013, particularly for international investors. Spain is now the region with the highest number of Socimis in Europe and these entities have been responsible for removing around €50 billion in assets from the market at beneficial prices for the vendor thanks to their low cost of capital. They have also allowed high-quality institutional investors to access the market.

Moreover, their popularity is set to continue in 2020, with around 20 new Socimis expected to launch this year, in line with the 22 new entities that made their debuts in 2019. That would see the total number of Socimis grow to more than 100. Concentration is also expected in the sector given that, according to figures compiled by JLL, Spain is home to half of Europe’s REIT vehicles but just 20% of their value.

Although Socimis have proved popular in Spain, they are still relatively unknown amongst individual savers. That is one of the major challenges facing these vehicles now since individual savers control just 10% of the capital of the 86 Socimis currently trading in Spain. In the US, by contrast, where these vehicles have been around for longer, individual investors account for 20% of the shareholders. Whichever way you look at it, there are changes ahead for the Socimis.