After five years of increases, the price of second-hand homes in the Spanish market fell by 2.1% in the second half of 2019 with respect to the same period in 2018, taking the price per square meter to €2,297. The largest decreases were seen in the major cities of Madrid and Barcelona, according to the Tecnocasa’s latest report on the housing market. 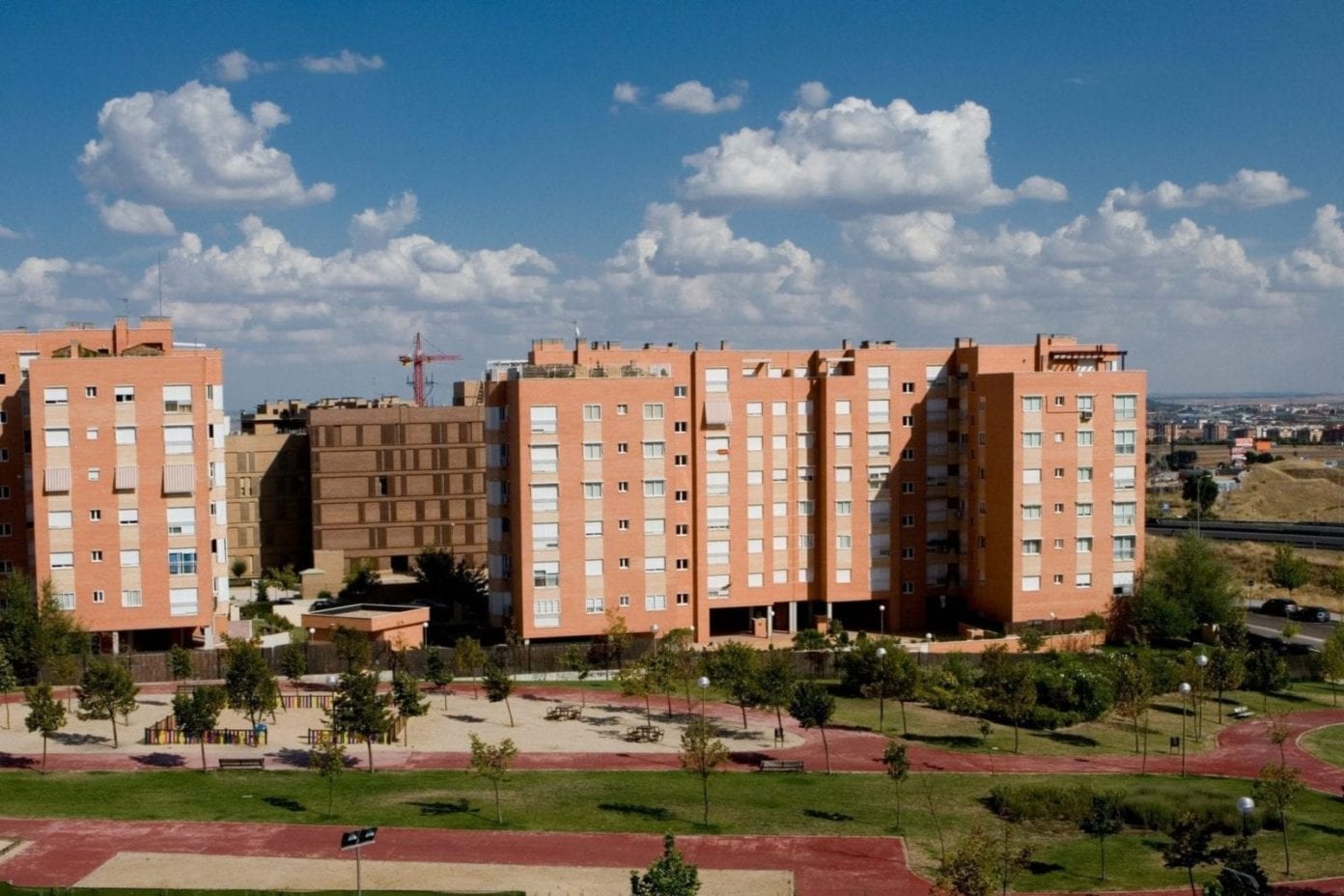 In Madrid, where the largest decrease was seen, the price per square metre amounted to €2,594 euros during the last 6 months of 2019, down by 3.85% compared to a year earlier. Meanwhile, in Barcelona, which retains its position as Spain’s most expensive city for housing, prices fell by 3.26% to €3,143/square metre.