The complex, which comprises homes, hotel and a golf course and which is half-built, is called Playa Macenas Beach & Golf Resort, and is located between Mojácar and Carboneras, on the coast of Almeria. 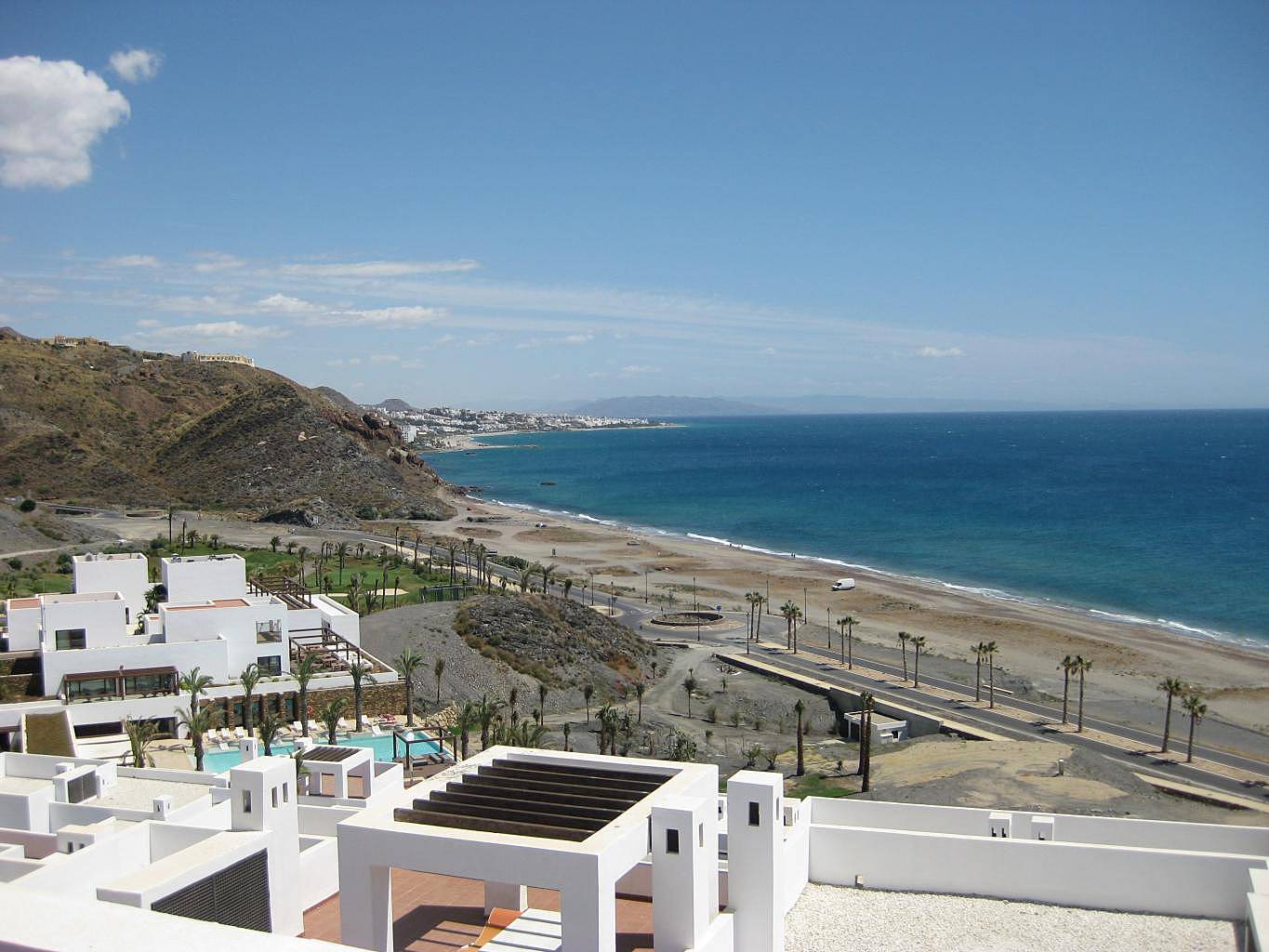 The project was promoted in 2006 by the company Med Macenas, a former subsidiary of the Med Group, but that firm ended up going bankrupt following the real estate and financial crash of 2007.

According to El Confidencial, the bad bank hopes to receive around €100 million from the sale process it has just launched. Moreover, the entity expects to choose the winner of the process during the first half of this year.