The Company for the Management of Assets proceeding from the Bank Restructuring (Sareb) has launched a campaign to offer 3,293 one- and two-bedroom homes for sale from €39,000. The initiative is aimed at various profiles: young people who want to move out of home, couples looking to buy their first home and older people who prefer smaller properties, according to the company. 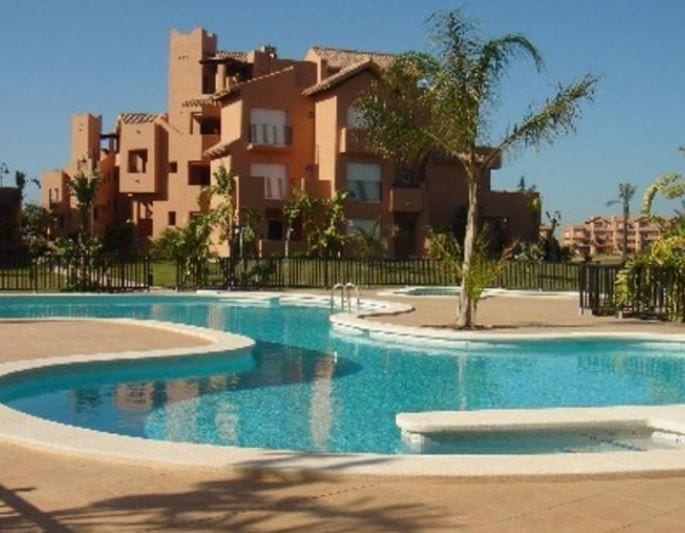 The homes that form part of the campaign, known as ‘A campaign for all your lives’ are distributed in almost every Spanish province, although most are located in Murcia – especially around the town of Torre Pacheco, where there are 413 assets- and the Community of Valencia; those two autonomous regions account for more than one third of the homes. In the latter region, 239 of the properties are located in the province of Alicante in municipalities such as Benidorm, Castalla and Almoradí. Thus, Sareb is selling 2-bedroom semi-detached houses from €71,200 in Gea and Truyols (Murcia) and 2-bedroom apartments in Algorfa (Alicante) from €51,000.