The coronavirus is beginning to stop real estate transactions. Banco Santander was completing the sale of almost 20,000 mortgages to a large international fund for more than €1.5 billion. The bidding was being led by the British firm M&G and Pimco. Nevertheless, the operation has been suspended. Attempts will be made to resume it in the coming weeks, although it may be delayed until May, according to El Confidencial. The entity itself declined to comment. 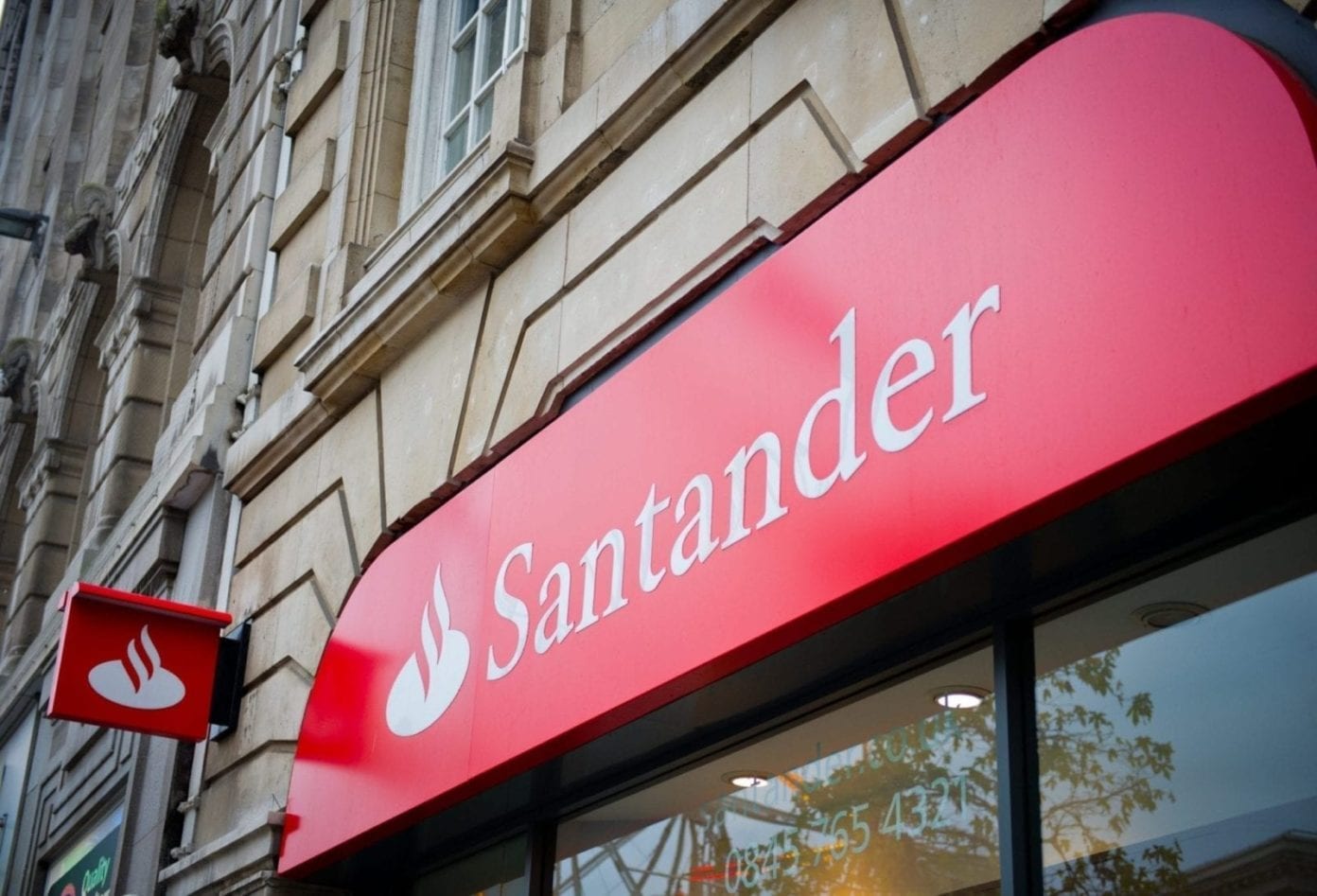 The portfolio known as Project Prometeo contains between 15,000 and 20,000 mortgage loans valued at €2.1 billion. The operation was launched in parallel to Project Atlas, which was closed successfully earlier this month. Specifically, it was sold to Canada’s largest pension fund on 6 March.