Regus, the brand owned by the British group IWG, has arrived in Alicante after reaching an agreement with Javier Reina, CEO of BWA, for the partial assignment of the concession to operate the port’s business centre. As such, it will become the new operator of the building, with the exception of the two restaurant spaces, reports Alicante Plaza. 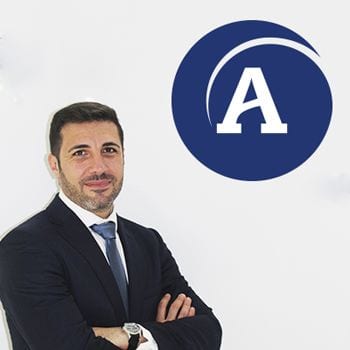 After a year of paperwork, the agreement was signed on Friday 28 February. The deal specifies that IWG will carry out a renovation of the property within a period of four months with an expected investment of €1.5 million.