Principal Real Estate Europe has confirmed the acquisition of the Ona Hotel Terra in Barcelona from a local property developer for €40.50 million. 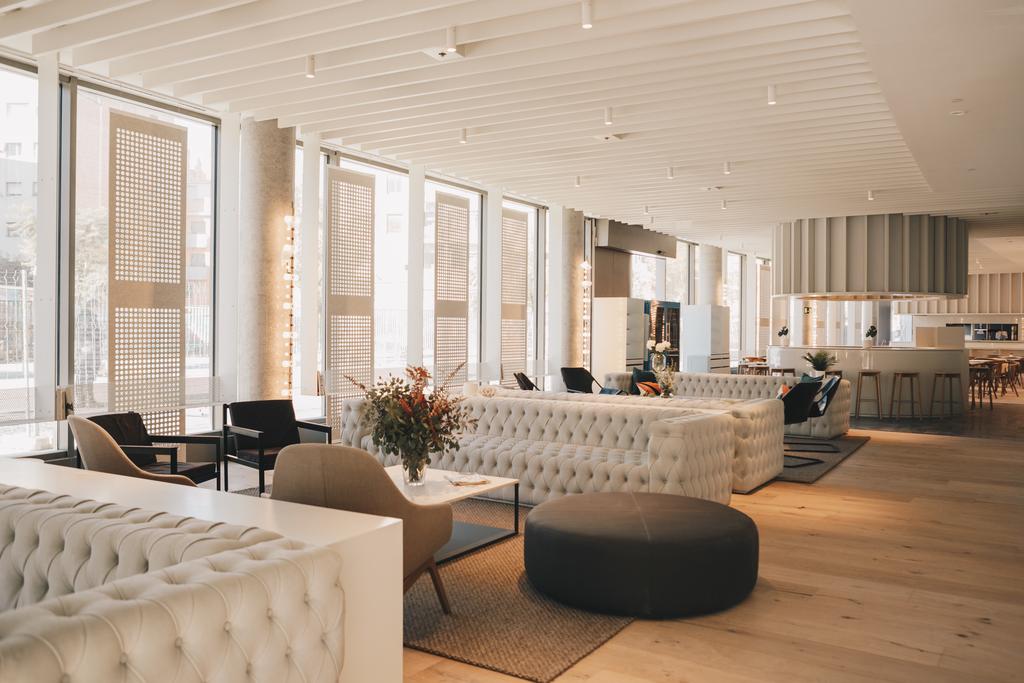 The 3-star hotel has 152 rooms, a restaurant, a bar, 2 meeting rooms, as well as a rooftop terrace with a swimming pool. It opened in January 2020 and its construction was commissioned before the hotel development moratorium was introduced in the Catalan capital.

As part of the transaction, Principal has signed a long-term lease with Ona Hotels, a family-owned Spanish hotel group, which operates 40 hotels in 4 countries with around 5,500 rooms.