The property developer Neinor, which generated profits of €64 million last year, paid the members of its Board of Directors €2.1 million in total. Its directors include illustrious names from the world of real estate, such as Juan Pepa, the strongman behind Lone Star’s expansion plan in Spain, who earned €127,500 last year for his role as a director of the real estate company. 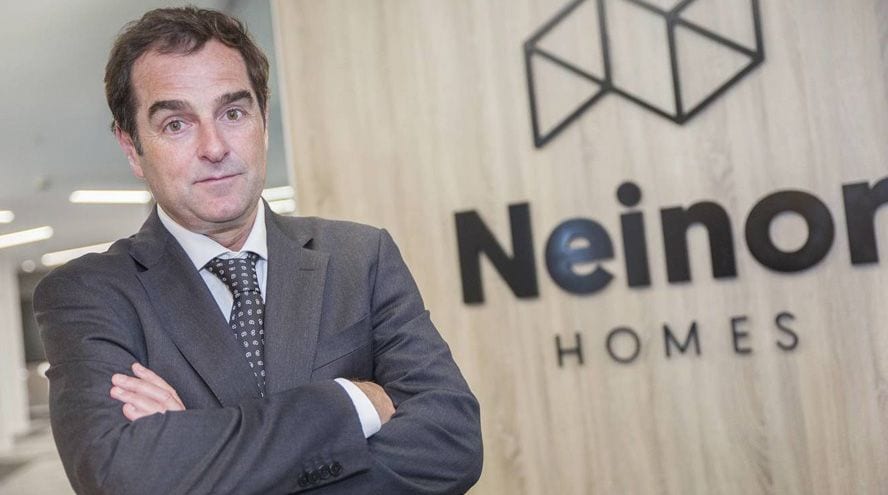