The fund M&G is aiming to become one of the largest landlords in the Spanish market. To date, the British company has closed several operations in the Spanish real estate sector, such as the purchase of Telefónica’s former headquarters in Ríos Rosas (Madrid), which is occupied by WPP, the upcoming acquisition of Amazon’s largest plant in Spain and Project Skyline. 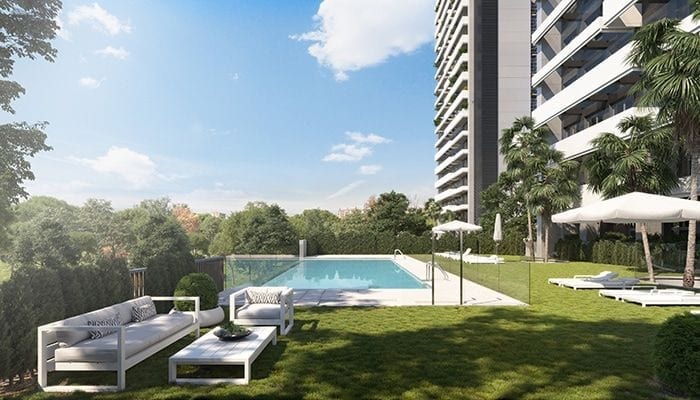 Project Skyline involves the construction of two residential towers. The British company purchased one of the towers last year for €125 million, and is now going to dedicate its 300 homes exclusively to rent, according to El Confidencial. The firm has decided to continue along this path and so has teamed up with Stoneweg, the property developer behind both of the skyscrapers.

The two companies plan to invest €300 million in the construction of 1,200 homes. In this joint operation, M&G will take the reins, with a majority position that could amount to 80%.