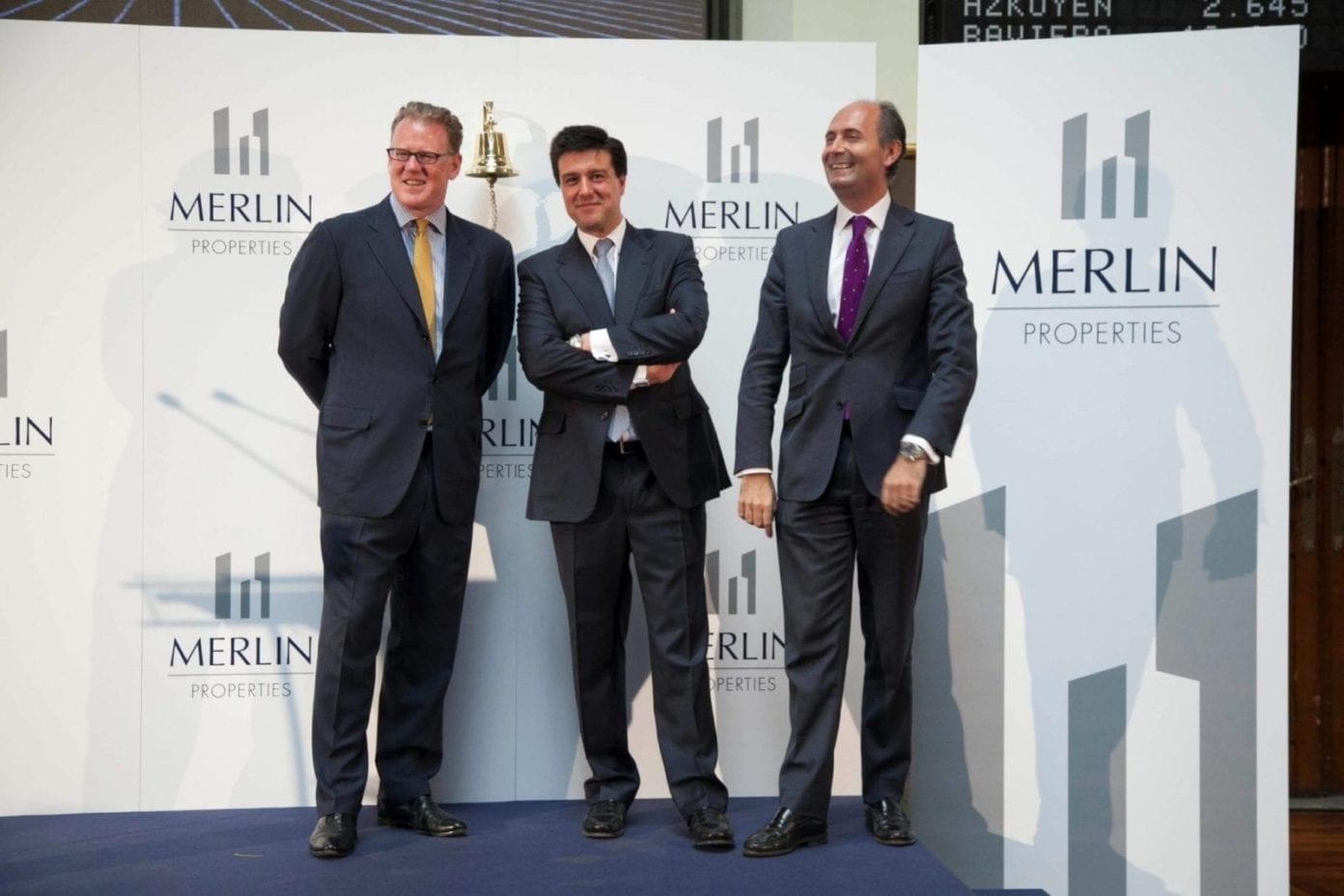 The company, which debuted on the stock exchange in 2014 without any assets in its portfolio, closed last year with a profit of €564 million and a portfolio of €12,700 million in assets. Its remuneration policy has been the subject of controversy on several occasions because it is one of the Ibex companies that best remunerates both its directors and its senior management. At the last General Shareholders’ Meeting, the annual compensation report was approved with the support of only 56.3% of the shareholders present and with the negative vote of 40.8% of those in attendance, a much higher opposition percentage than on the other points discussed.

The new plan, which will be submitted for approval at the next annual shareholders’ meeting, will be valid for three years and includes changes to the remuneration of the Socimi’s directors, as well as to the general remuneration policy of all of the company’s employees.