The promoters of Mad Cool are on the hunt for a new location after Valdebebas and the expanded Ifema were ruled out for 2021. This year is the last that the festival will be held in the new Madrilenian neighbourhood. 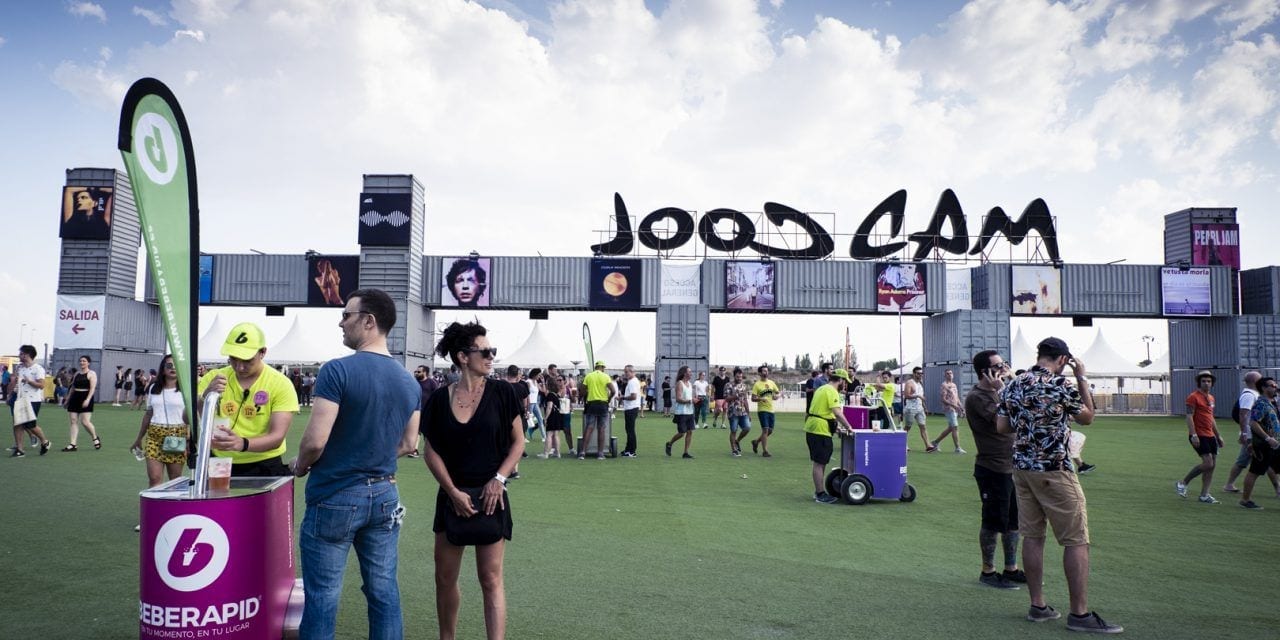 A wish from both sides, which the Councillor Andrea Levy expressed at the most recent meeting of the Committee of Culture. But the festival is not going to be held in Valdebebas, due to complaints from the residents, or in the expanded Ifema, where work began in October and which is going to be used for other purposes.

At the meeting, the councillor also confirmed that Mad Cool will not take place in the Ifema complex. “This City Council stands firm in its commitment against noise pollution. It is true that the Valdebebas site presents significant challenges. The neighbours have filed various complaints, which has forced the festival to change its location. The Urban Planning Area is looking at different options because we don’t want the festival to leave the city”.