Lar España wants to sell a portfolio of retail premises occupied and operated by the Eroski group and distributed all over Spain, according to reports from the newspaper Expansión. 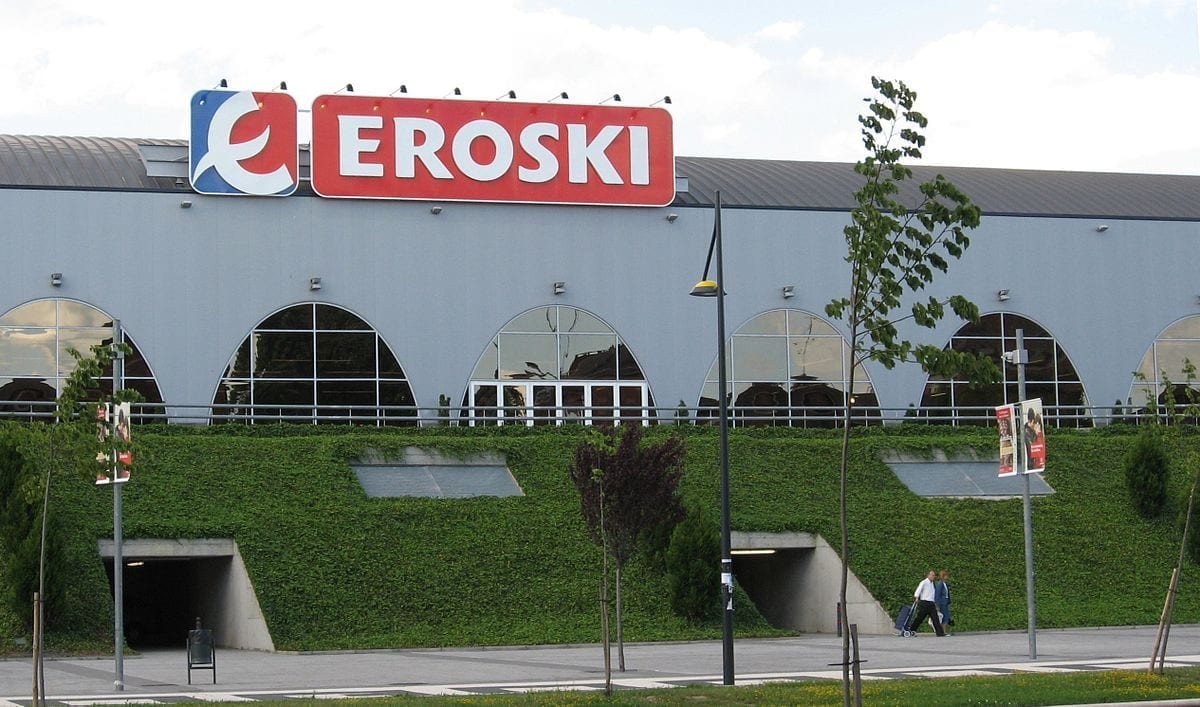 Of the 22 assets on the market, ten are located in the País Vasco, seven are in the Balearic Islands, two are in Navarra, another two are in Cantabria and one is in La Rioja. The 22 retail premises have a combined gross leasable area of almost 28,000 m2 and the term of the lease contracts is due to expire in March 2031. Together, the 22 assets have a market value of more than €54 million.

These premises were acquired by Lar España in March 2017 for €47.6 million and have formed part of their asset portfolio since then.