Madrid Nuevo Norte, known more popularly by its former name ‘Operación Chamartín’, will receive definitive approval from the Administration on 25 March, after almost 3 decades of processing. The urban development project will be approved once the last loose end has been tidied up – namely, the environmental permit that La Comunidad de Madrid still needs to issue. According to the President of the region, the PP’s Isabel Díaz Ayuso, the permit will be approved on 25 March at the Governing Council meeting scheduled for that day. 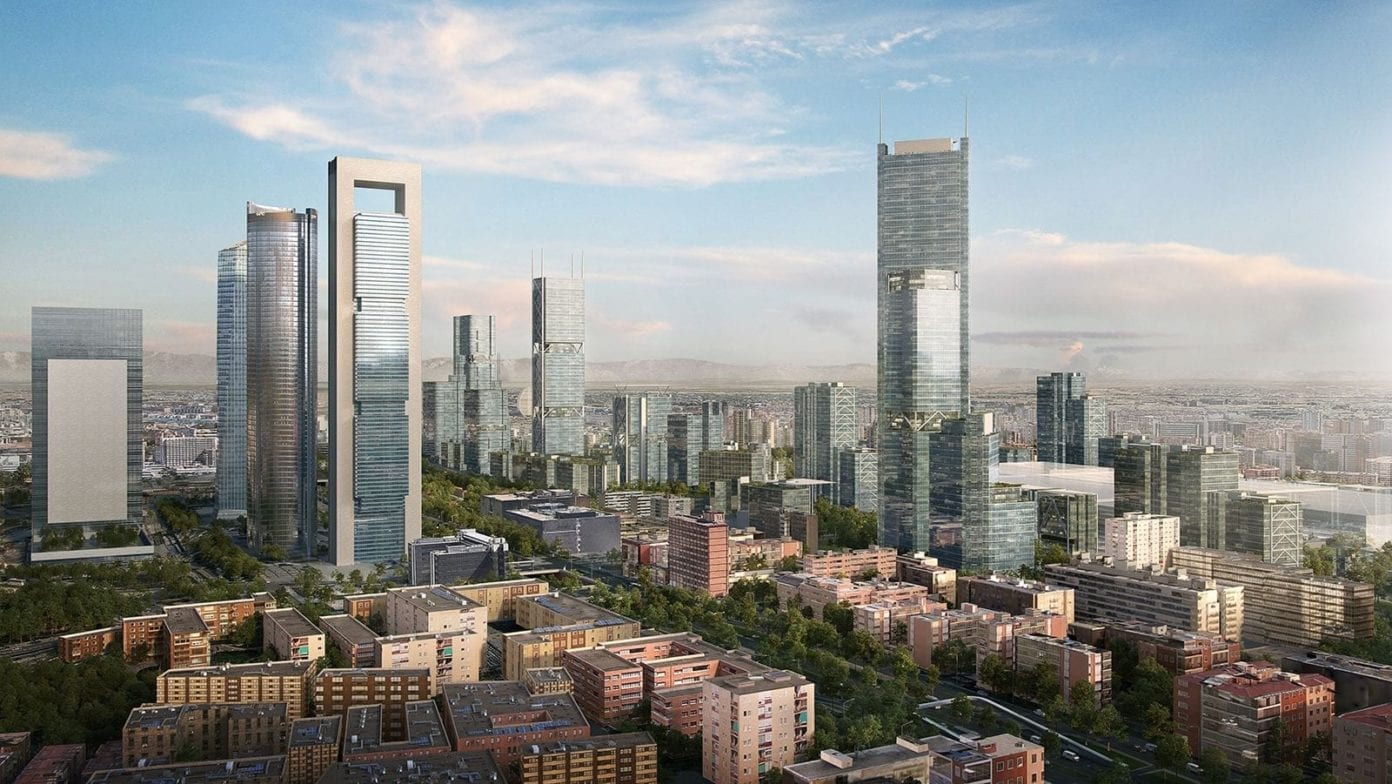 The newly-named Madrid Nuevo Norte is currently the largest urban development project in the whole of Europe. The project first emerged in 1994, when Renfe awarded the company Desarrollo Urbanístico de Chamartín (Duch) – now Distrito Castellana Norte – the rights to the land that the railway operator owned along with the railway station of the same name. Nowadays, the promoters of Duch (now Distrito Castellana Norte) are BBVA, which owns 76% of the company, and Merlin Properties. Last year, BBVA acquired 14.46% of DCN from the construction company San José. Previously, the Socimi had made contact with the bank to become the main stakeholder of the project, however, those negotiations did not come to fruition. Nevertheless, within the sector, BBVA is still expected to almost certainly become less involved with the macro real estate project, reducing its exposure to the sector and instead focusing on its financial business.