The British company Intu Properties, which owns shopping centres in the United Kingdom and Spain, has announced that it is abandoning its plans to increase its share capital. It was planning to use the funds to address the serious financial problems that it has been navigating in recent months. It has already been forced to sell several of its shopping centres in Spain, such as Intu Asturias, near Oviedo, and Puerto Venecia, in Zaragoza. The markets have reacted to the latest news with the resulting collapse of Intu’s share price on the London Stock Exchange – the stock fell by 41% in just one day, to reach a historical minimum of 6.24 pence per share. 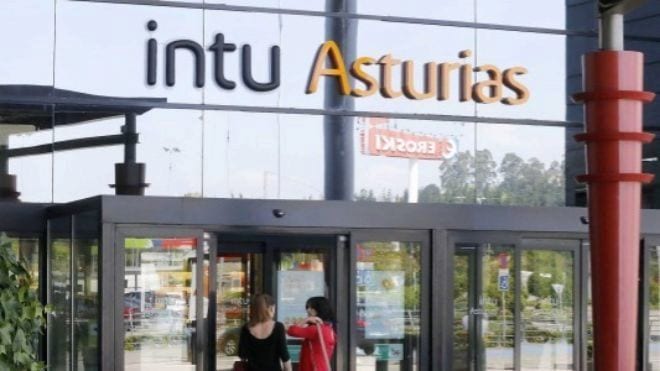 The reason for this crash? The British retail market is immersed in a conceptual crisis regarding shopping habits and how best to appeal to consumers. The market has been modified not only by the impact of consumption by the new generations but also by the growth of e-commerce, which has resulted in the emergence of new retailers. The crisis, which hit the US market first, soon moved to the United Kingdom and has now spread throughout Europe, including to Spain.