Intu is pushing ahead with its divestment strategy as it seeks to raise funds to pay off its mounting debt. 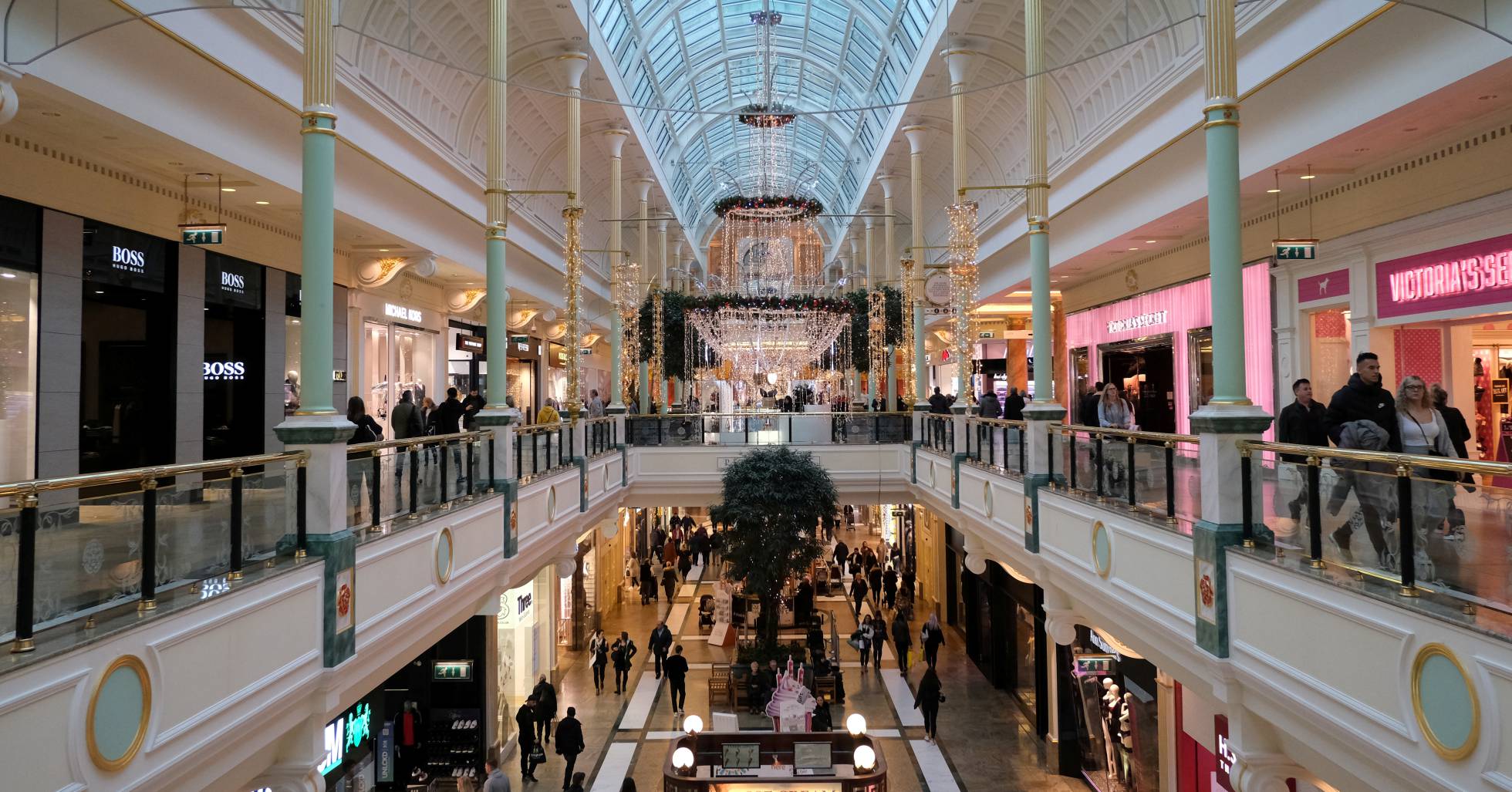 The British real estate giant has reached an agreement to sell, together with its partner the Canadian pension fund (CPPIB), the Intu Asturias shopping centre to the German fund European Prime Shopping Centre Fund II (ECE) for €290 million.

Intu Asturias receives 9 million visitors a year, has a gross leasable area of 116,000 m2 and is home to more than 140 shops.

ECE is owned by the Otto group, created in Hamburg in 1949, which is in turn controlled by the Otto family. This represents ECE’s first venture in Spain.

The announcement follows the sale by Intu and CPPIB of the Puerto Venecia shopping centre in Zaragoza to Generali and Union Investment for €475 million at the end of 2019. For the time being, in Spain, Intu still owns the Xanadú shopping centre in Madrid and a major construction project on the Costa del Sol to build the largest shopping centre in the country.